#BlackOutTuesday is currently trending on social media as top celebrities in all aspects of life protest against the killing of blacks. 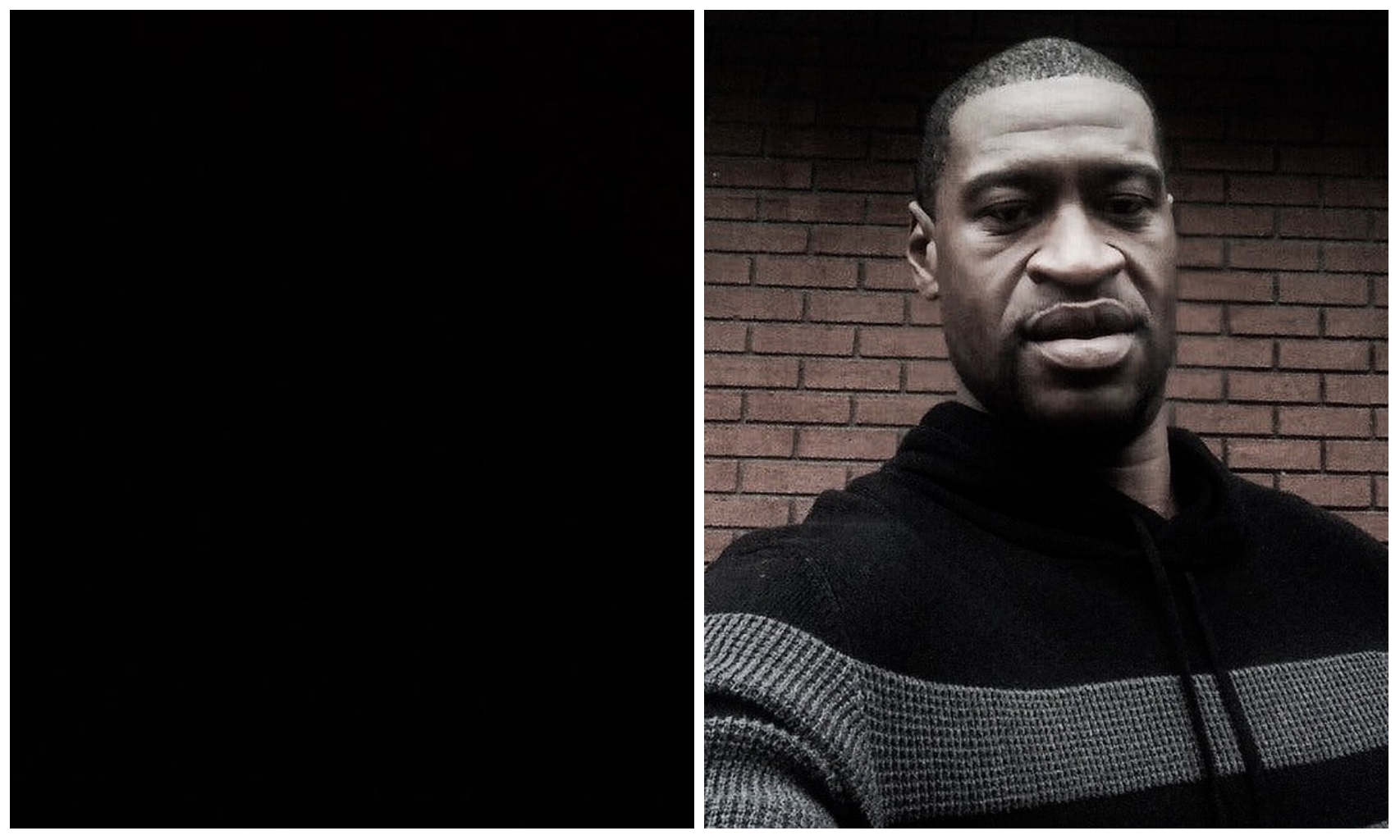 major part of the world while some are being molested and mocked because of their skin color.

targeted on the pitch or in the street because of they are black.

However, the new protest was ignited after a police officer identified as Chauvin

world and celebrities have used today to create an hashtag to speak out against the killings.

of others have all posted a black picture in protest against the killing of black people.

Celebrities like Wizkid, Toke Makinwa, Bankulli and some other big names make

their thought known as they all request for a change.

universe that enough is enough, racism has no place in this world and things have to change.

Living in Nigeria is better than living in the U.S – Says, American actor, Rotimi (video)