Home News Lady records how an old man molested her in a public transport...

A Nigerian lady has recorded a man who was molesting her in a public transport as she demands justice for the bad act. 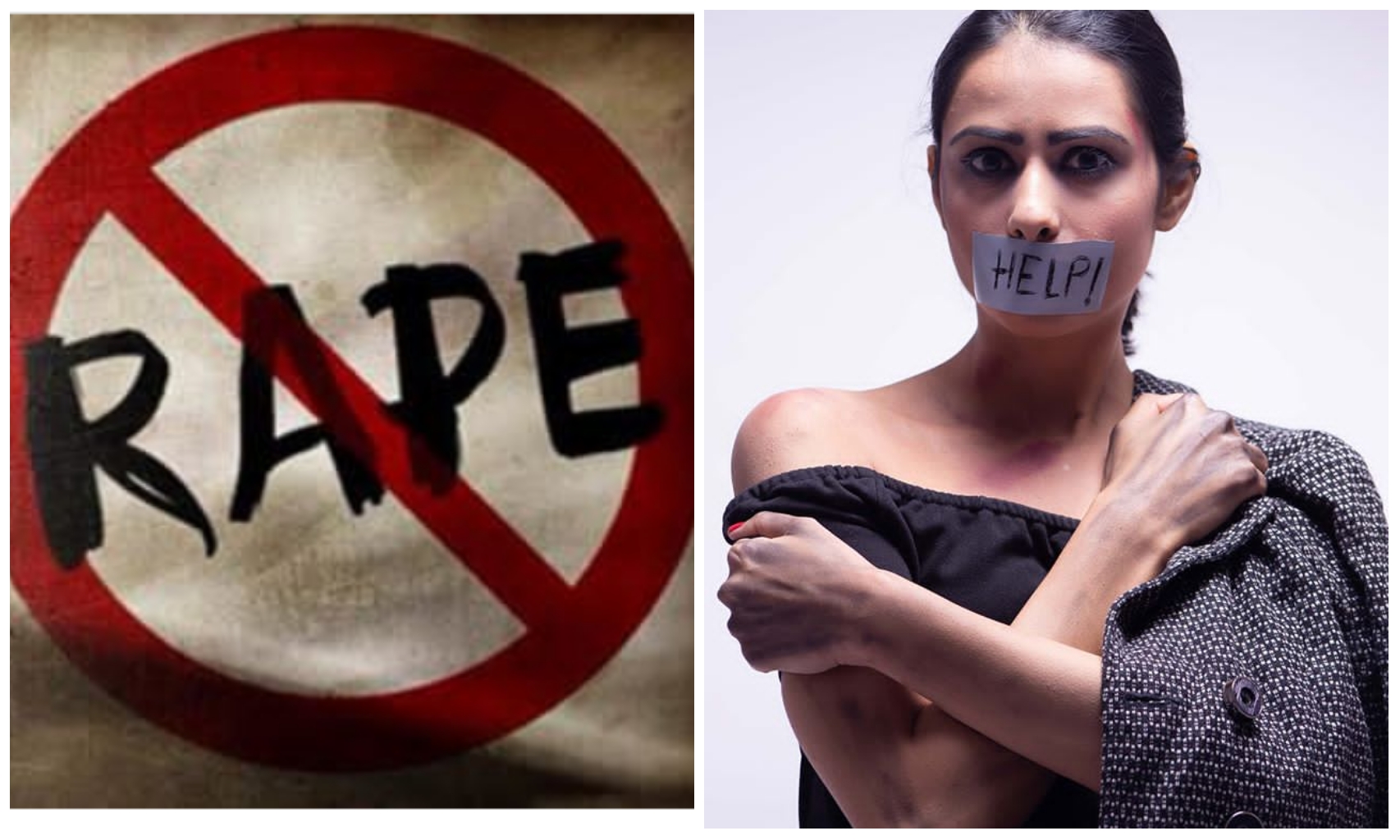 cases are being reported on a daily basis.

The recent killing of a UNIBEN student, a 23-year-old lady, identified as Uwaila

With the Hashtag #sayNoToRape still trending on Twitter, a user have come out

to share a video of her sister being molested in a public transport by an old man.

According to the user, the man molested her on her way to Akure from Abuja but was accused of overreacting by people in the bus.

Despite recording the video, she claimed that a soldier she tried explaining the case

molesting her spoke to him in hausa.

She however demand that justice is served, asking citizens to please fish out the

offenders who are making the street unsafe for young girls.

Watch video of the young lady being molested below;

Lady records how she was molested by an Old man in a bus#SayNoToRapist#BlackOutTuesday#BlackLivesMatter pic.twitter.com/TMnlfYxZZ1

READ
Checkout 17 Countries that are without Coronavirus cases

Davido Sweats It Out At The Gym

“No church has ever wanted people to have strong souls!” – Will Smith’s daughter Willow spots one