Who says we cant celebrate small wins and big wins, well Bobrisky careless as he 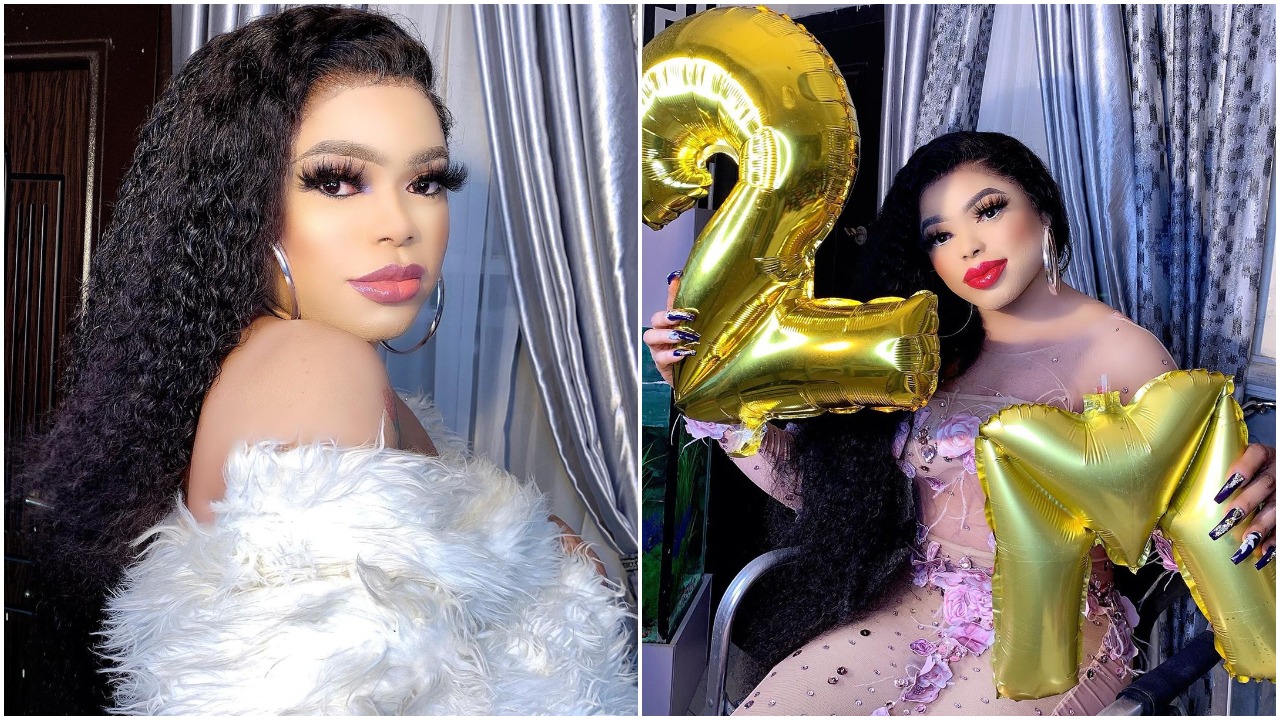 Idris Okuneye is super happy and blessed for reaching the new milestone on his social media platforms.

The popular cross-dresser is prominent in living up to his name by giving fans on social media  ,

some dramatic scenes while his not slowing in his quest to become one of the most followed celebrity in the industry.

meanwhile all his well wishers, friend and family took to the comment section of his post to celebrate

his new achievement, among those whom could not hold back her joy is reality star symply Tacha.

Not taking the new support he has been getting for granted, Bobrisky gave fans a glimpse of how glad he his by sharing a Video of himself in a celebratory mood. 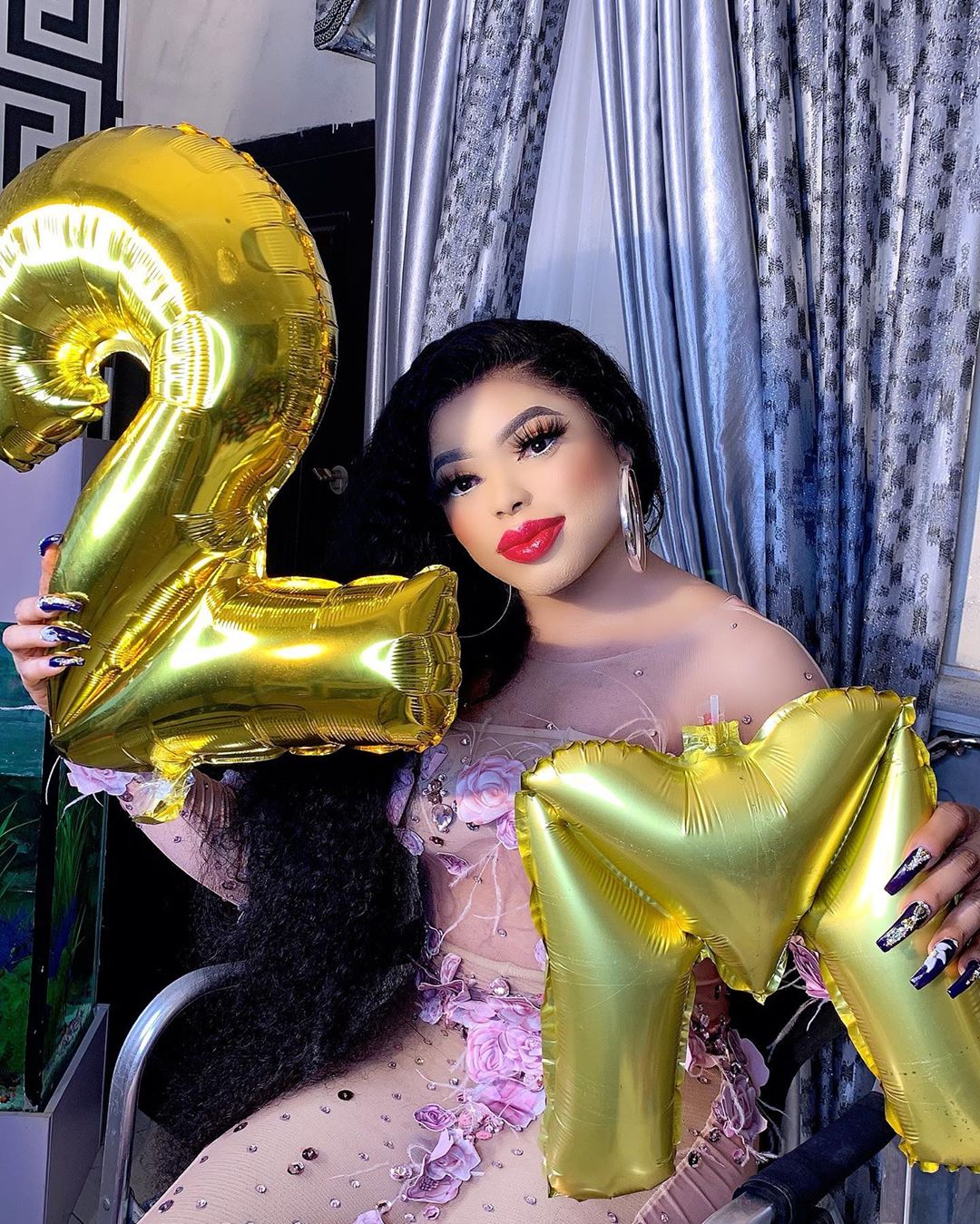 the two million milestone and captioned it with a message to all his die hard fans.

More also the brand influencer  recently announced that he will

In other news, the Lagos state government has issued a fresh directive on how its residing residents are to go about work as the second phase of COVID-19 lock down draws closer.

READ
You are fighting a lost cause - Nigerian Rapper, Yung6ix reacts after Shatta Wale dissed Nigerian artists at his concert

The NCDC released new index numbers of the coronavirus cases in Nigeria last night and so far we have close to 1500 cases , over 200 recoveries and 40 deaths recorded.

EFCC reveals Mompha’s uncle have testified against him in court