Davido’s fiancee, Chioma has finally test negative to the deadly Coronavirus after testing positive some weeks ago. 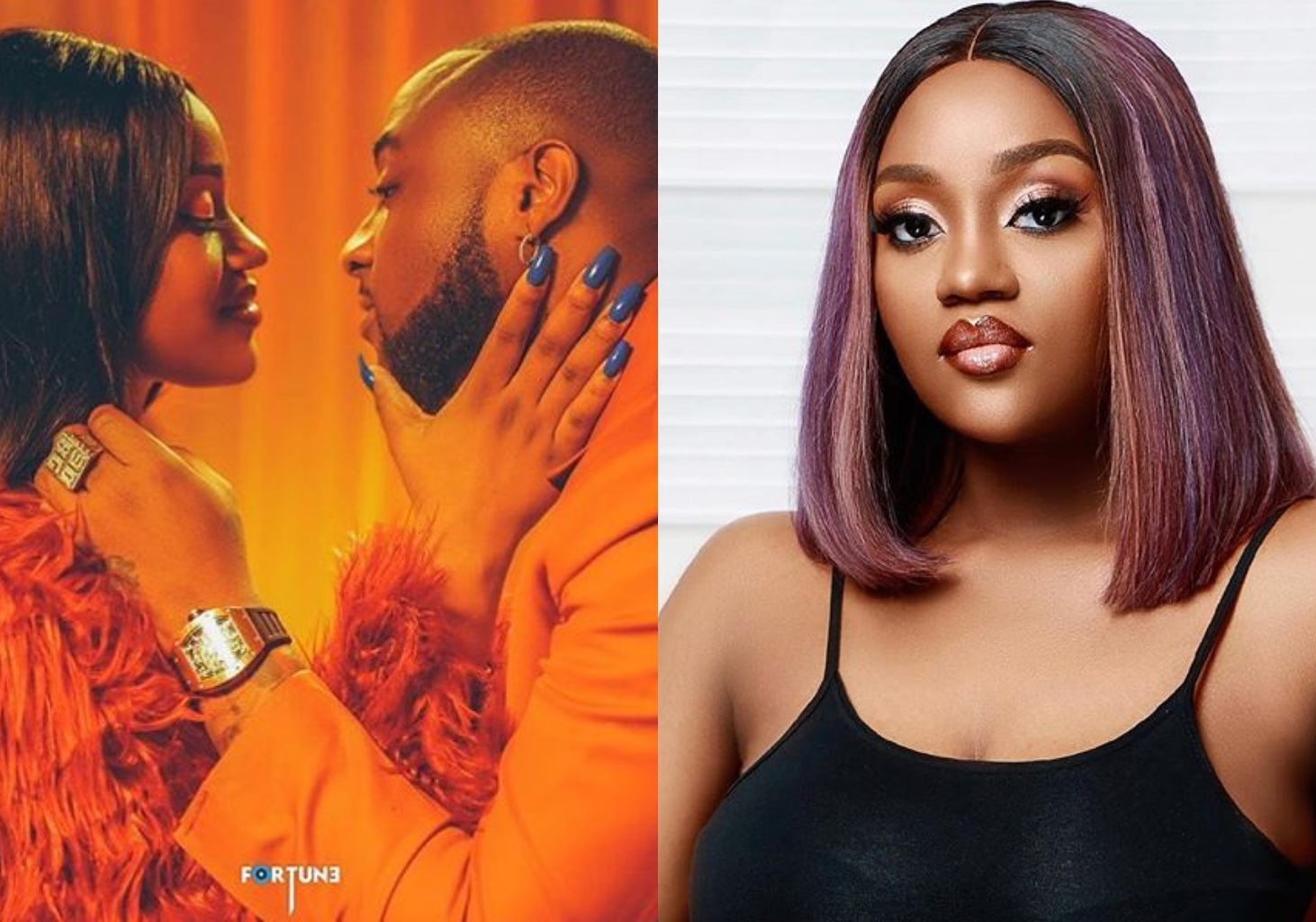 back that his engaged girlfriend, Chioma tested positive for the deadly virus after

they arrived in Nigeria

Davido has now taken to micro blogging site, Twitter to announce that Chioma has

tested negative to the virus on two different occasions.

Davido tweeted to announce that Chioma has test negative:

Glory be to God .. Chioma has now tested negative twice for Covid19 … Thank you all for prayers …. We love you ..

Glory be to God .. Chioma has now tested negative twice for Covid19 … Thank you all for prayers …. We love you ..

Davido and Chioma welcomed their first child together some years ago, a baby boy that was named Ifeanyi.

Both celebrity couple are rumoured to be getting married this year in a wedding that is said will be one of a lifetime.

that has come at the right time when they are starting to ask questions about the health status of Chioma.

Davido had earlier updated fans on the health status of Chioma as he noted that she has not been showing any symptoms of the deadly virus.

The ‘Assurance’ crooner will also be relieved as he has been taking care of Ifeanyi ever since Chioma was tested positive for the virus.

Davido has also been affected by the pandemic virus as he had to cancel his Good Time Tour that was already sold out across cities in United States.