Stephanie Victoria Allen, known professionally as Stefflon Don, who is an English rapper Rock the stage with a new Yoruba vibes. 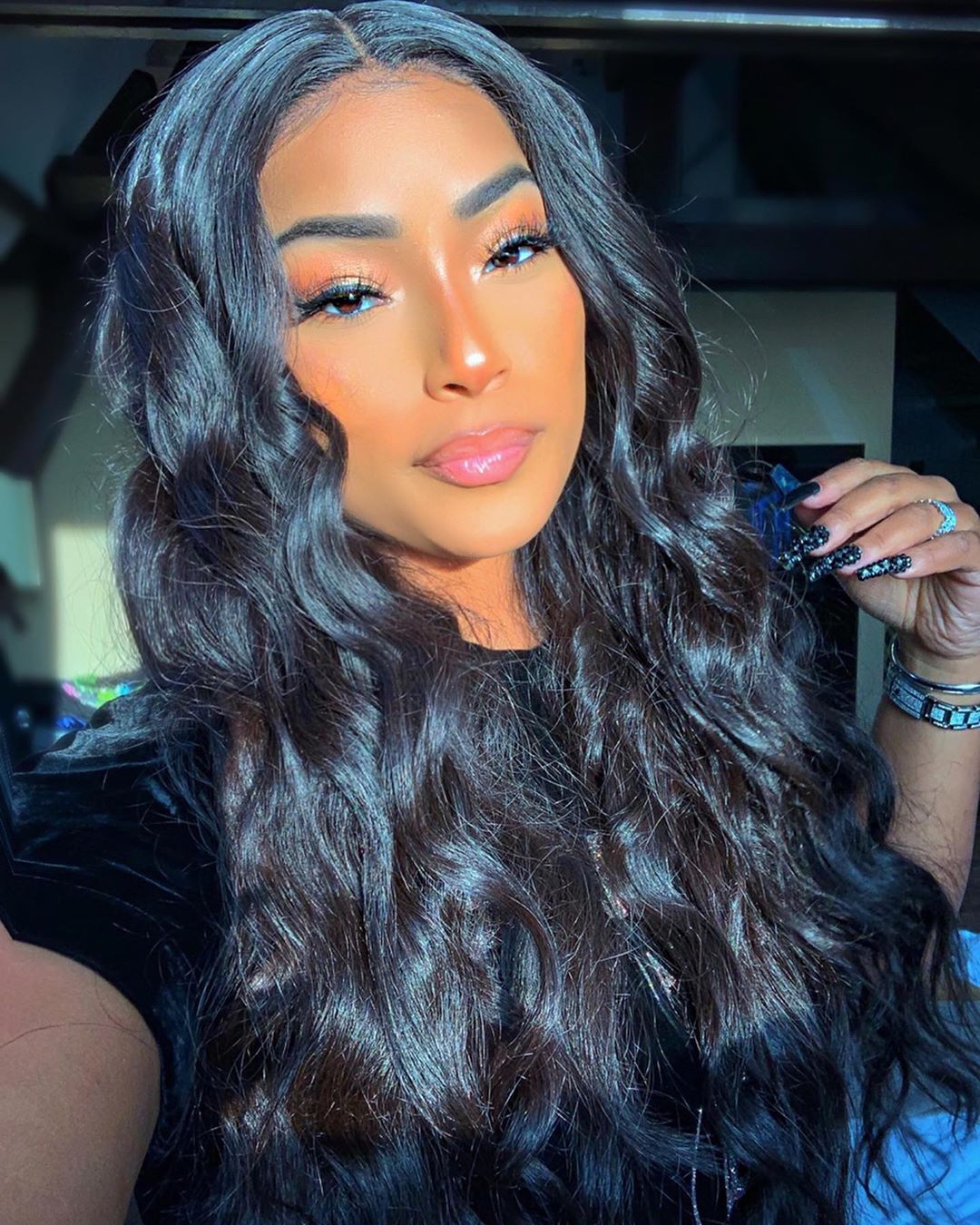 The singer, and songwriter, who rose to fame after her 2017 single “Hurtin’ Me” featuring French Montana give kudos to her Co songwriter Burna Boy for helping her with her Yoruba rapping flow.

The rapper who rock number 7 on the UK Singles Chart in 2017 said this:

With intense training from Burna Boy, Stefflon Don speaks Yoruba while performing at a show.

With intense training from Burna Boy, SteffLon Don speaks Yoruba while performing at a show

Recall that the Jamaican rapper and Africa giant, Burna Boy has been dating each other since february 2019 and the love between them keeps going strong months after months.

Burna Boy also revealed that he wants to get married to Stefflon Don when the time is right, more also Stefflon Don has a son from her teenage years.