American rapper and singer, Trevor George Smith Jr popularly known as Busta Rhymes have unleashed the tracklist for his much anticipated album and the list of featured artiste is awesome. 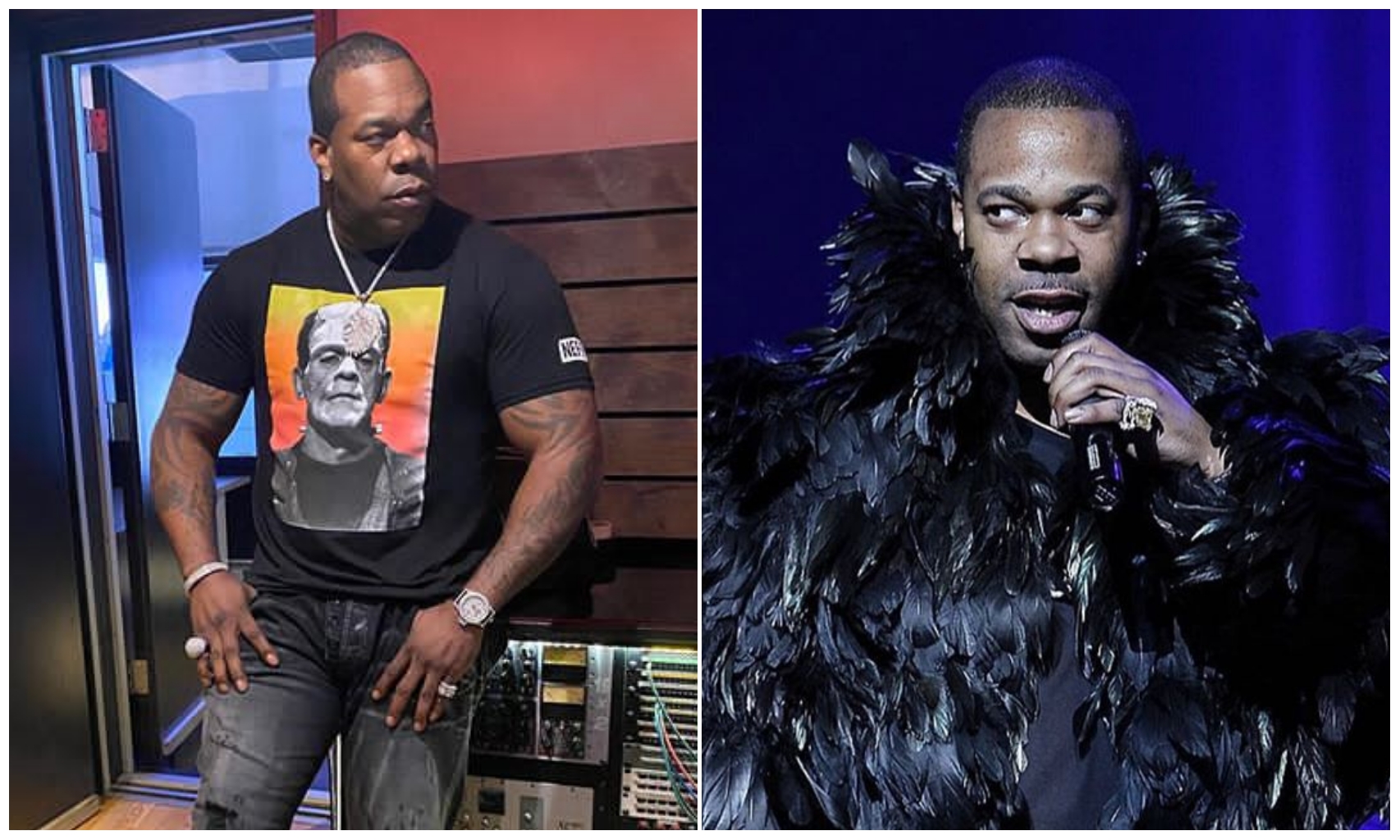 ‘Extinction Level Event 2: The Wrath of God’, and it seems fans will be having

fun while streaming it.

many more, the LP is shaping up to be a must listen.

Taking to Instagram, Busta revealed the calibre of artiste he has decided to feature

of the best in the industry.