Home Entertainment BBNaija ‘I am shaken’ – Cee-C breaks silences on her car accident at...

Former big brother naija star, Cee-C have finally broken silence on her car accident that happened some hours ago. 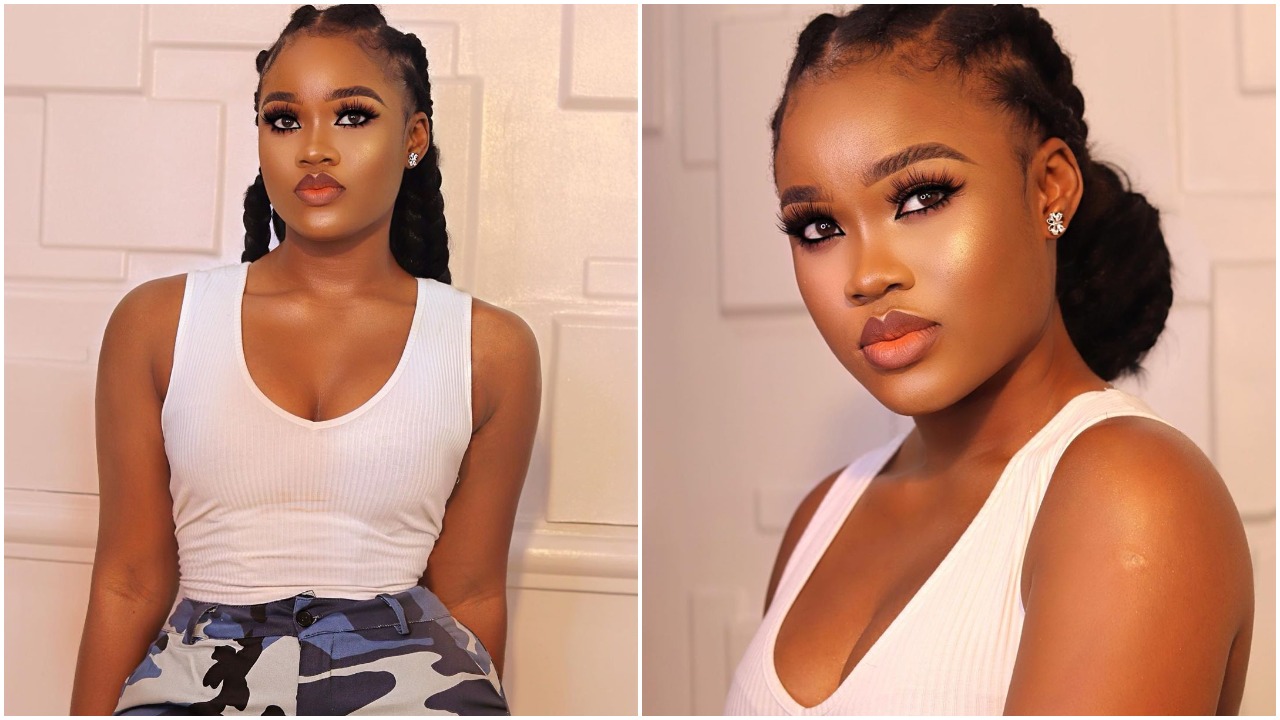 who had to be rushed to the hospital for treatment after sustaining some injury.

health of the passerby she had hit as well as how she has been able to cope after the accident.

According to Cee-C, she is shaken up and is yet to get over the incident which she will in

the next coming days.

an hospital as she thanked those who helped at the scene.

She also thanked her fans and well wishers who have been calling her ever since the incident happened noting how glad she his to have had such a fans base.

would be and she will be looking for an alternative to her car that caused the accident.