Presumably this has been the thought of many Nigerians are the moment about how things are getting more worse by each passing day in-terms of economic recovery. And popular personality and self-acclaimed Area Fada Charly Boy has now claimed that the most populous black nation is indeed a FAKE nation. 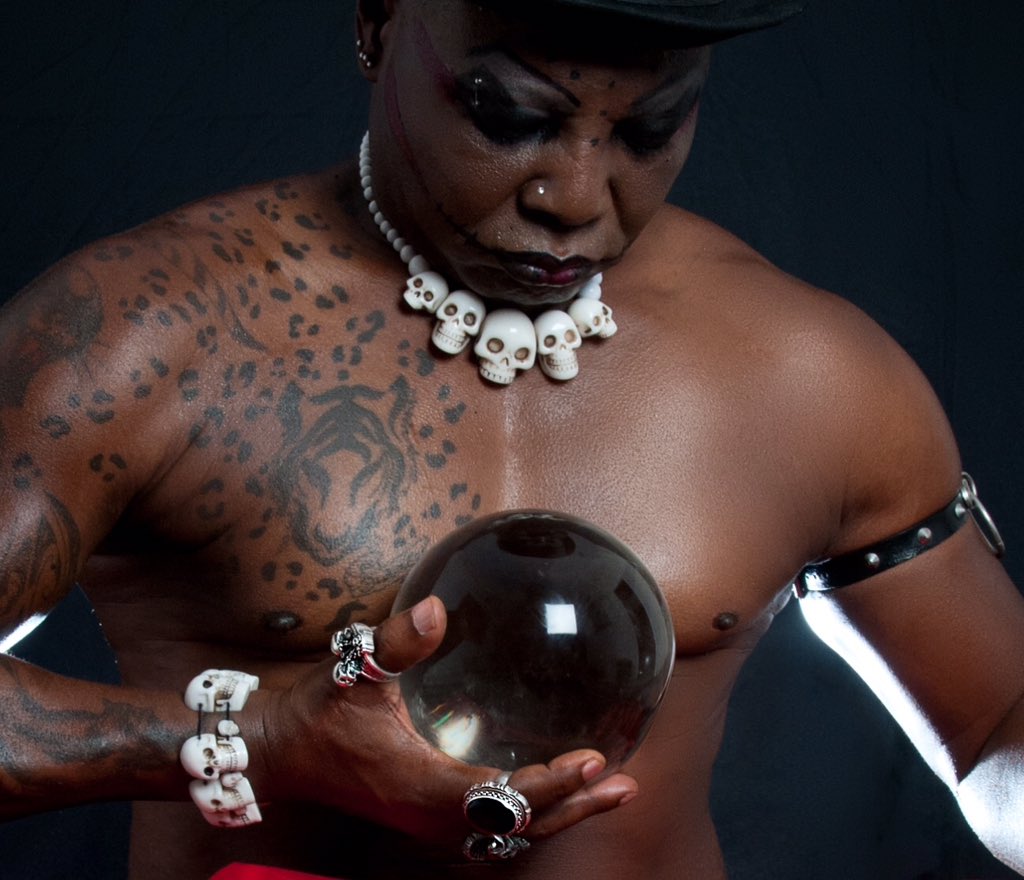 The controversial character, and founder of the movement “Our Mumu Don Do”, Charles Oputa aka Charly Boy is making his latest notion that NIGERIA is synonymous as a ‘failed’ country already, in a soon to be released interview. Obviously we can expect more ‘jabs’ from the Area Fada when the full interview drops soon.

Most of the things we see on the news and social media are fake.
With enough money anything can be made to go viral.
Fake news is almost everywhere because my people are incapable of deep thoughts. pic.twitter.com/hGYaO8GVIF