Not many oils disagree though with her view on the current socio-political situation in Nigeria, and singer Simi seems to be fed up already while calling out Nigeria’s Minister of Justice Festus Keyamo for his perceived silence. 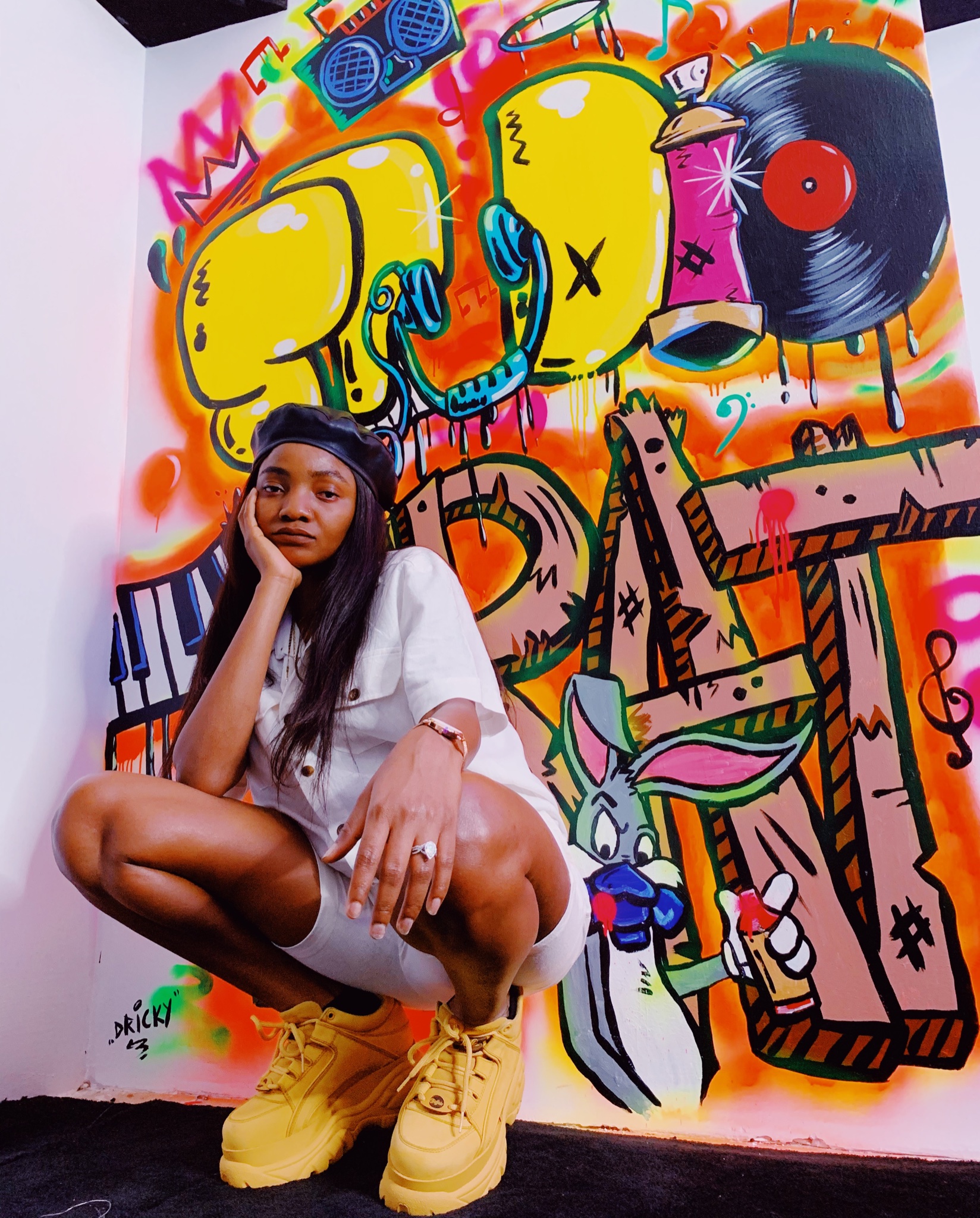 Nigerian songstress Simi made a morning rant on twitter, which have since been deleted, about her perceived injustice by the Nigerian government served to some respected citizens like Omoyele Sowore who many feel he has not been treated right by the powers that be.

Ultimately she said she had huge respect for Nigeria’s Minister of Justice Festus Keyamo BUT she has since lost that respect for him! 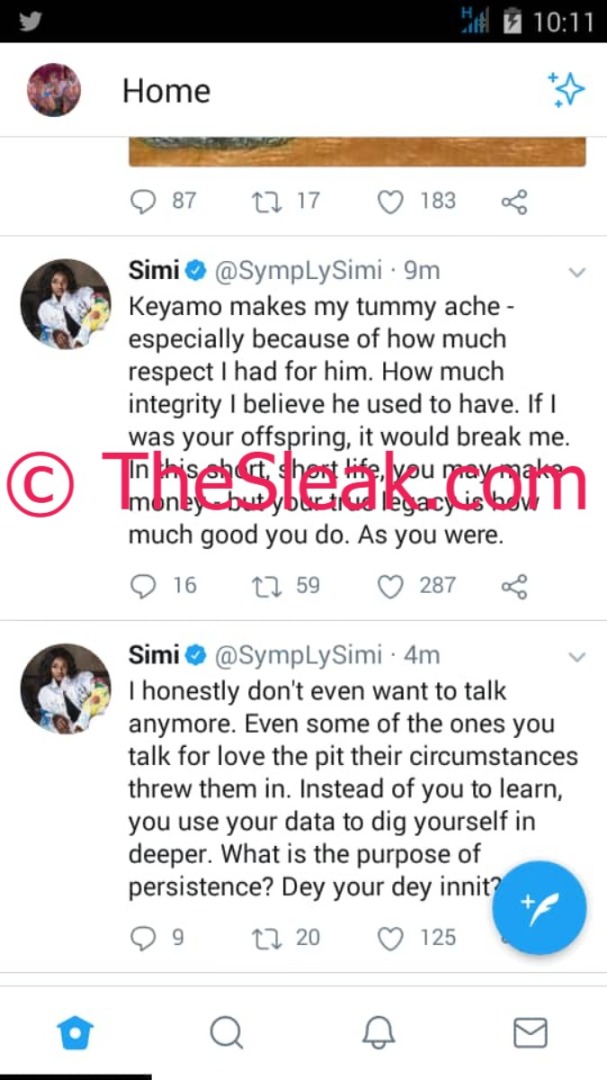 Though she deleted her earlier rants, she posted a rather sober message:

Not even worth it. Life will only ever give you what you act like you deserve. Do whatever makes you proud of the man in the mirror ? Cheers