Controversial journalists, Kemi Olunloyo has alleged that the relationship between Davido and his engaged girlfriend Chioma is over as she’s no longer living with him. 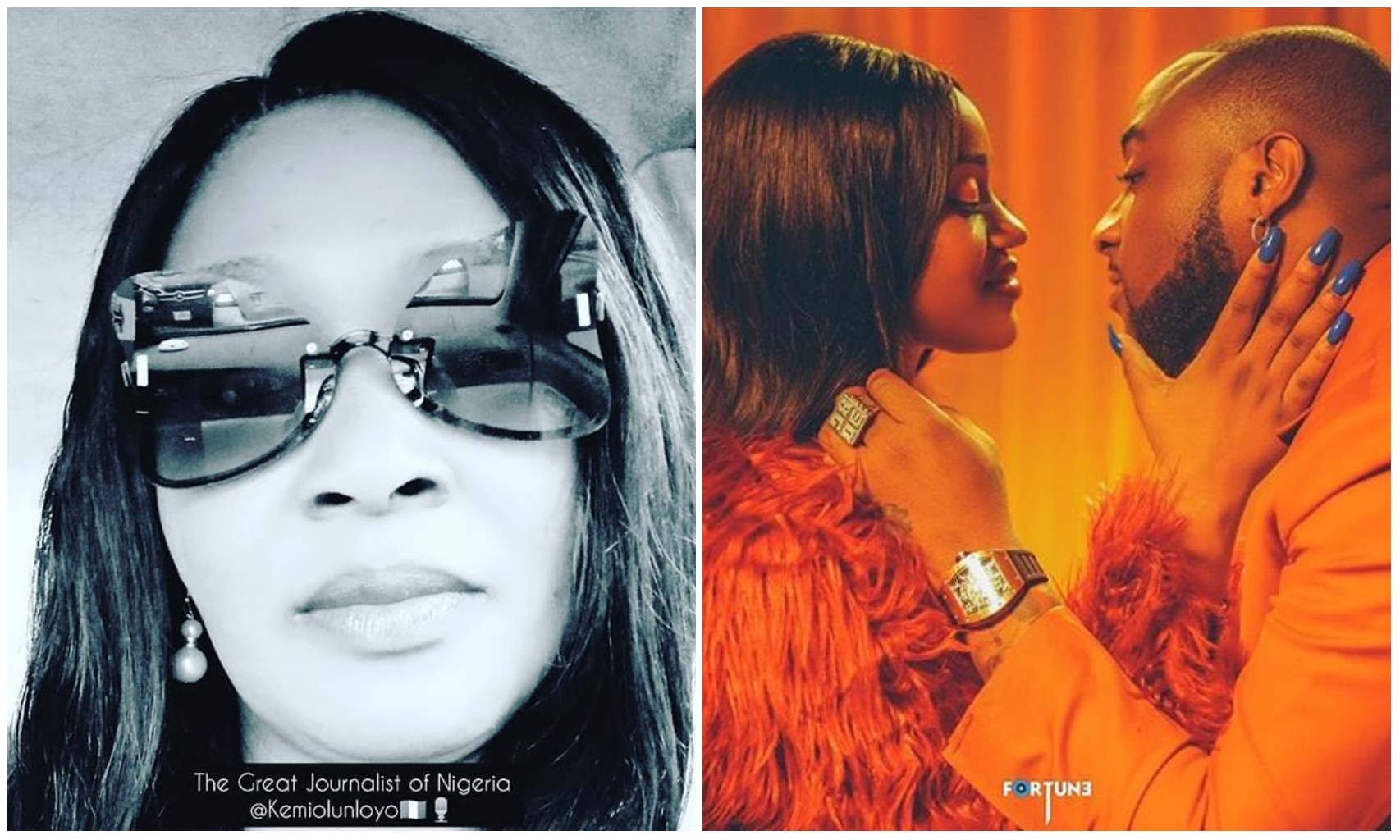 named Larissa has allegedly give birth to his fourth child.

According to reports circulating round the media, Larissa is living in London, United

this relationship has been blessed with a child.

However, reports also has it that Davido has blocked her from his social media platforms and has denied being the father.

his assurance, Chioma has moved out his new house in Banana Island and is at the

motor park looking for a cab to take her home. 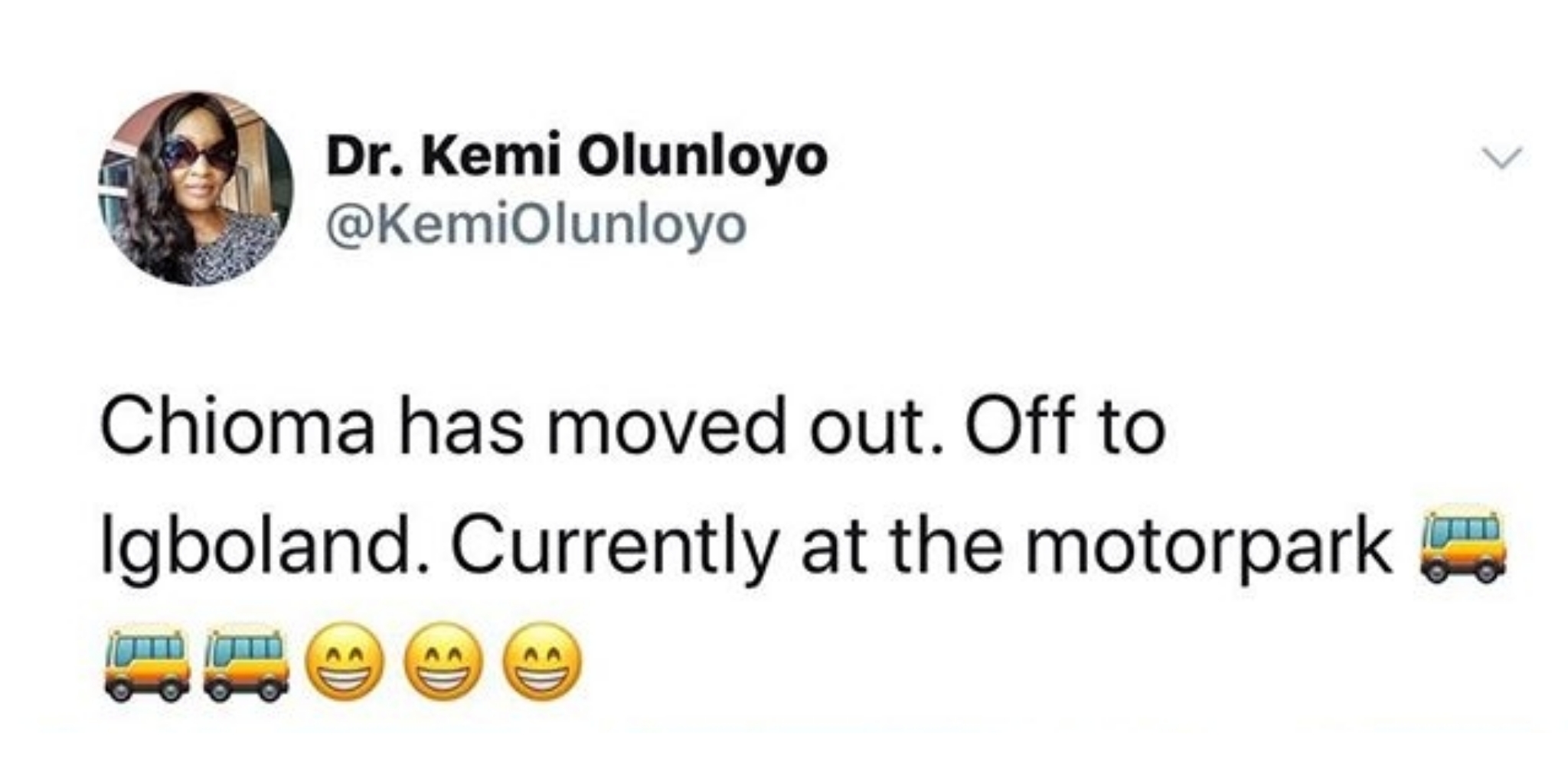 Kemi Olunloyo some days ago revealed that Davido molested her some years ago a statement that sparked a lot of reactions from fans on social media.

The controversial journalists however revealed that all her statements about

Davido and reality star, Tacha who she has also been shading are not meant to drag

them down but she’s just reporting the truth and nothing else.

Only time will tell whether her recent statement concerning Chioma moving out of Davido’s mansion in Banana island is true or not.