Popular Nigerian comedian, Atunyota Alleluya Akpobome, professionally known as Ali Baba, appears to be having one of his best times in his life in the UK. 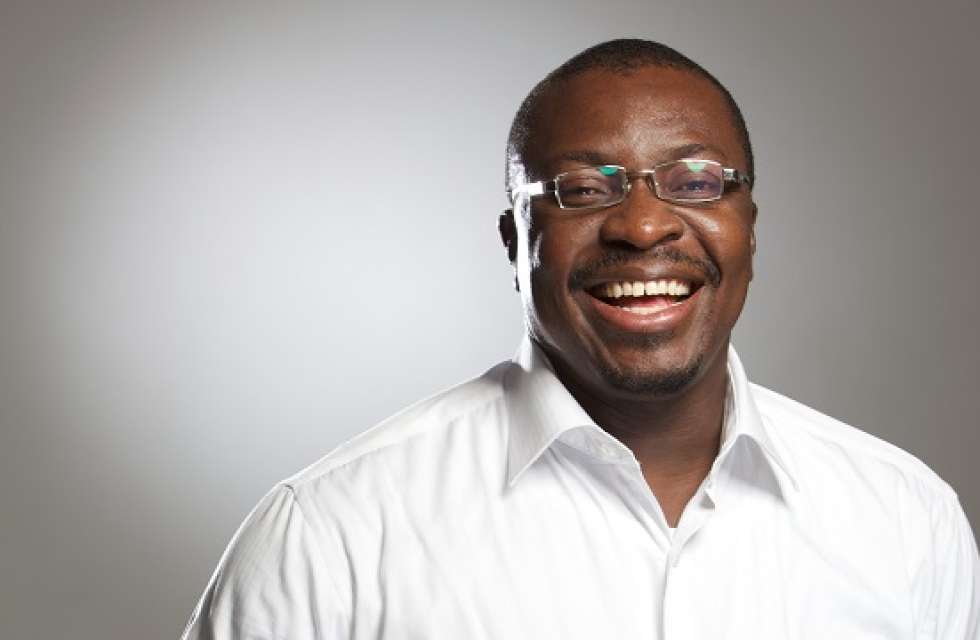 The comedian released a picture of himself having a good moment  at English club, Arsenal’s stadium as he visited the club’s dressing room.

The stand up comedian decided to act generous as he decided to gift 10 people free Arsenal Jersey. 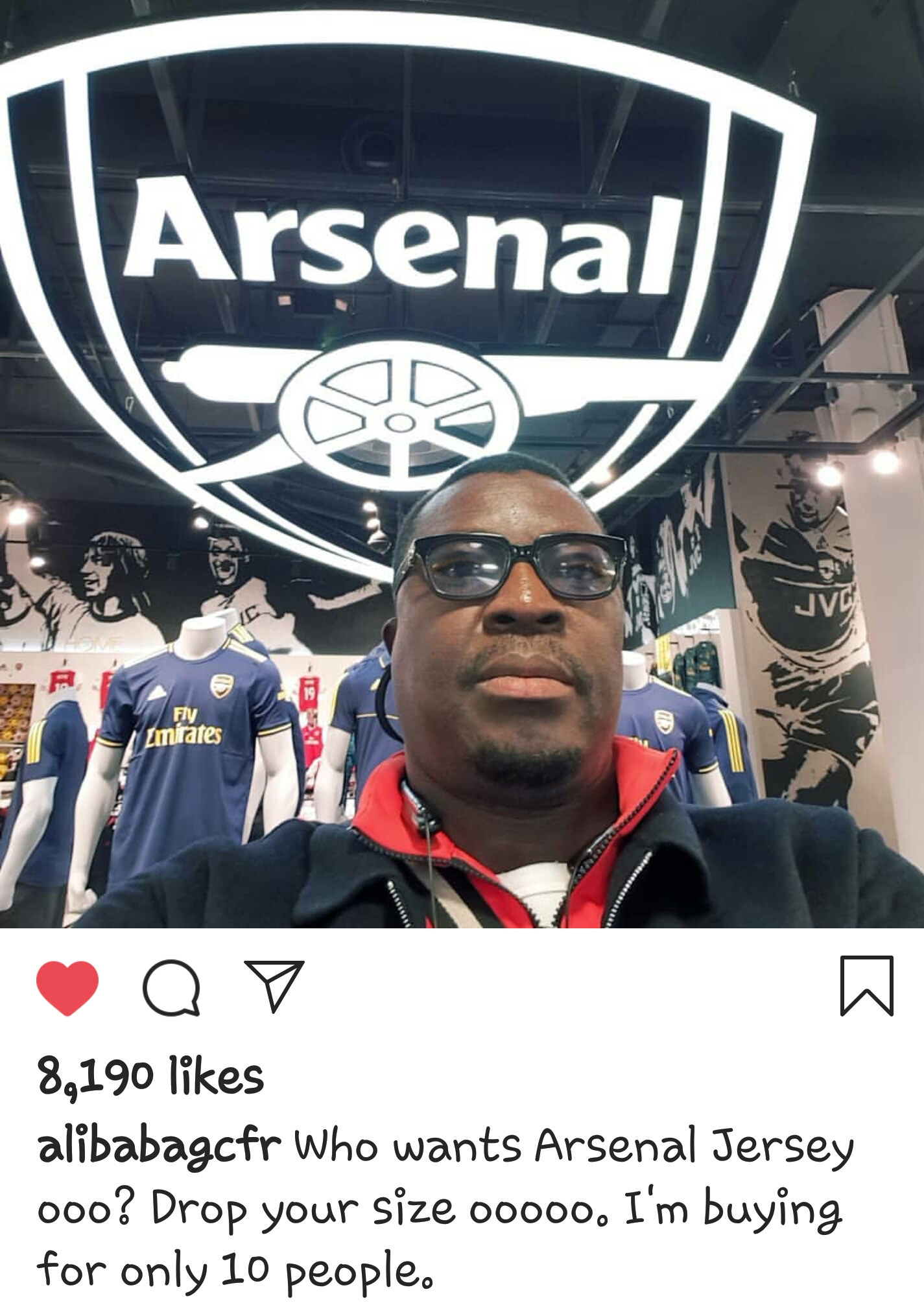 Violette Johnson - August 24, 2019 0
So many fake accounts abound on social media that are either swindling people of funds or making false promises to them about job placements....

Violette Johnson - December 29, 2019 0
Obviously the bigger it comes surely the better it gets, Lydia Forson is quite endowed with thick curves and she loves to flaunt at...

Violette Johnson - June 19, 2019 0
Ghanaian Rapper, EL, today has been very active on social media. EL has been rapping for quite a while now, making some crazy hit...

Violette Johnson - August 9, 2019 0
Actress and wife of legendary Nigerian musician, 2Face Idibia, Annie Idibia has disclosed that her husband is currently not in the best of health. Annie...

Lewandowski officially extends his contract with Bayern Munich to 2023