South African athlete, Caster Semanya and her wife Violet Raseboya might be expecting a baby as the Olympic champion post a crptic post on social media. 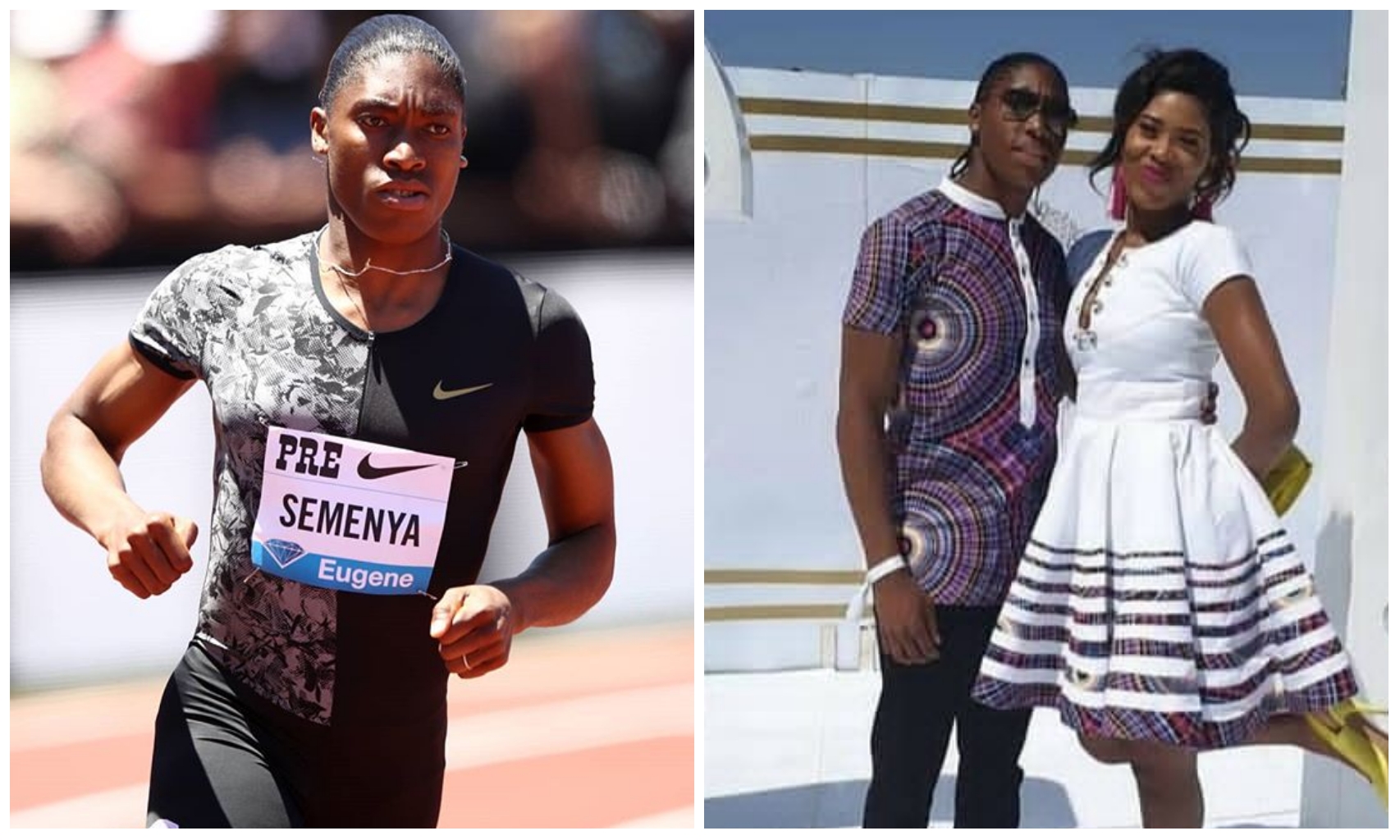 The double Olympic champion, Semenya posted a cryptic post on her social media

The picture has no written caption, only a few star emojis, leaving much to the imagination of fans.

baby with her wife Violet or the couple have already become parents.