Michael Blackson who sat for an interview on the American radio show, The Breakfast Club,  went down on one knee and proposed to his girlfriend after-show host Charlamagne asked if he would propose to her towards the end of the interview. 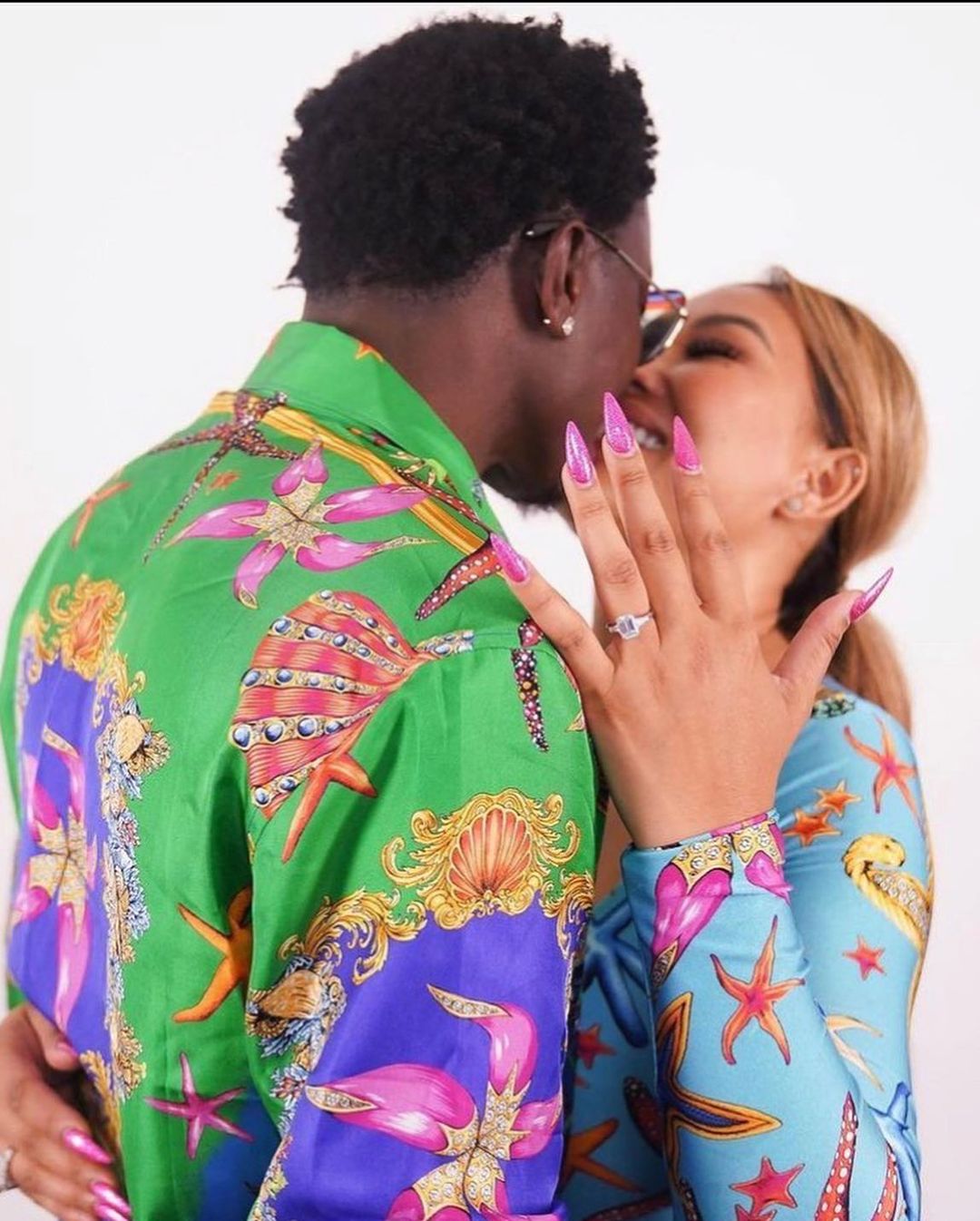 Sharing why he decided that Rada was the woman he wanted to be with for the rest of his life, the comedian expressed that her loyalty was what really made him want to pop the question.

Rada who took to Instagram to announce their engagement wrote;

I had no idea this was going to happen….I thought he was going to ask me about side beeches @breakfastclubam are my witnesses …. I ate my vegetables for the day and said yes to karats.

Watch the video below.

In other news, Zlatan Ibile’s Bolanle sent packing from her Matrimonial home 6 months after their wedding (watch the video here).