Nigerian Singer , Davido aka OBO is the Happiest man in the World Right now as he minutes ago took to his insta story to announce the birth of his 3rd child and first son via Chioma Avril Rowland. 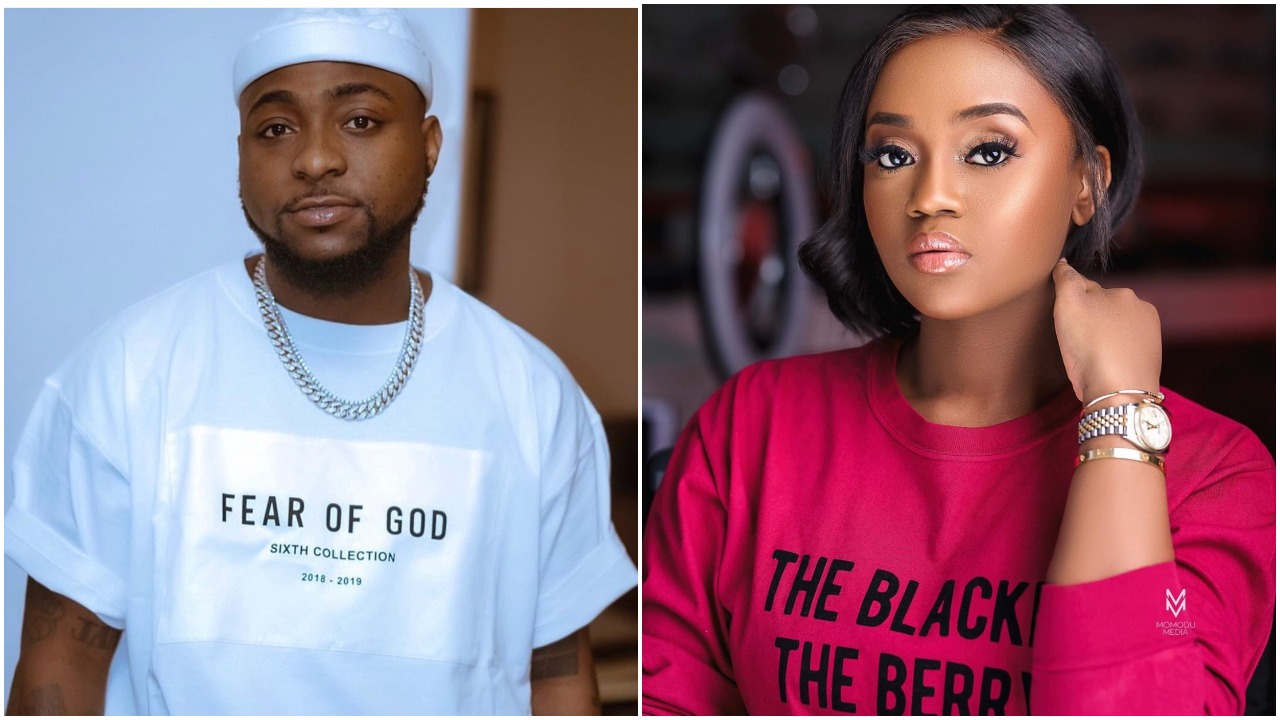 Recall about an hour ago, Davido confirmed via his twitter page that his fiancee Chioma Avril Rowland was in the labor room, this response came as a result of a fan asking Davido about his Album.

The reply the singer gave was that the album doesnt matter at the moment , that its his wife and baby first.

fast forward to moments ago, the OBO baby boy have arrived. we are thesleak say congratulations OBO. 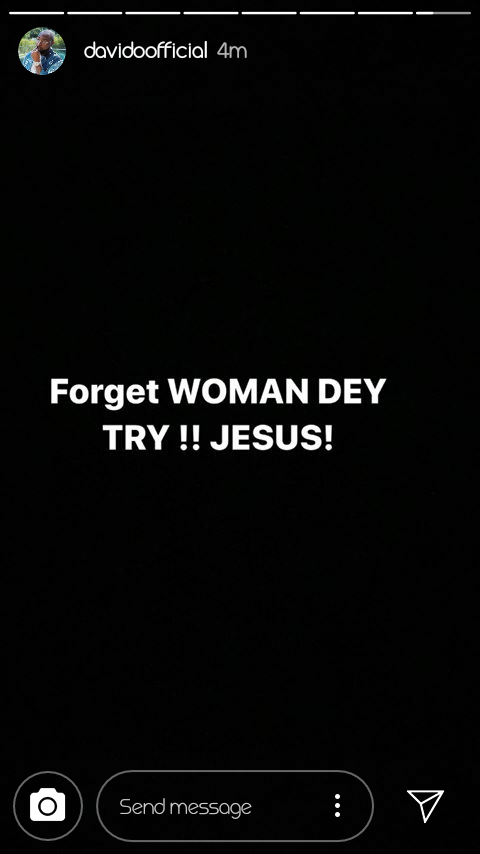