Home Entertainment All white and pearly – Cardi B stuns out in eye popping...

American singer and songwriter, Cardi B looked unbothered about her divorce drama with Offset as she stuns out in an eye popping white outfit. 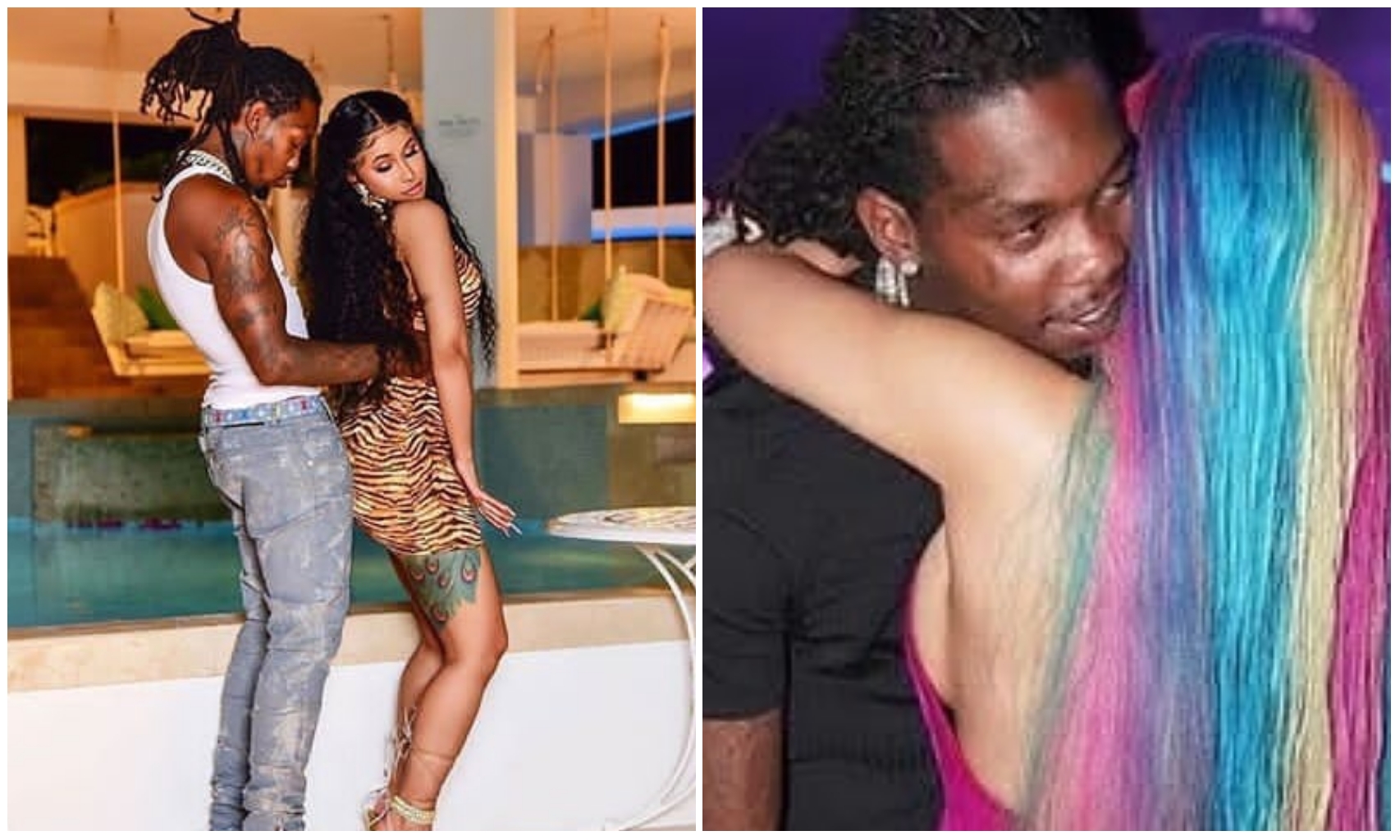 It would be recalled that Cardi B filed for divorce from her husband, ‘Migos’ rapper

Offset some days ago, a move that raised eyebrows on social media.

Marlenis Almánzar) filed for dissolution of marriage asking the court to end her marriage.

According to Hollywood Unlocked, who broke the story, Georgia court officers

confirmed the filing which is filed against her husband Offset

and downs, but following a huge moment in the rapper’s career with the success of ‘WAP.’

With the news still trending on social media, Cardi B took to her official

Instagram page to give fans a glimpse of what Offset will be missing if they divorce.

fashionable celebrity in the world.

See her sexy picture below:

The couple shares one kid together, daughter Kulture, but it’s unclear if Cardi B is asking for full custody of their child if they eventually divorce.

All white and pearly.