Controversial media personality, Daddy Freeze had again showed how much savage he got

as he silence singer Waconzy who tried to shade him. 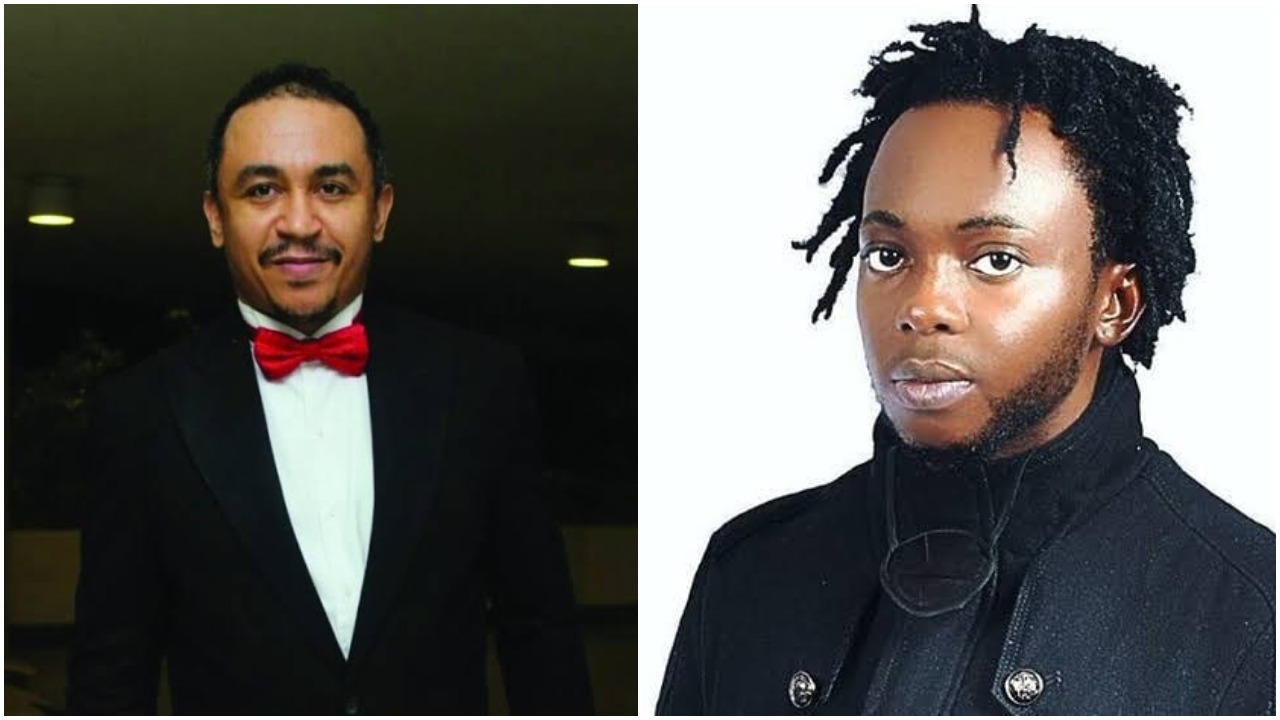 to the pandemic disease which has cause disruption across states.

compared to the nu er of churches.

However, the fans who was not pleased with his opinions slammed him by noting that he’s

asking nothing but a senseless question.

Known for his savage reply on social media, Daddy Freeze silenced him in a way that got

fans wondering where he has gotten the reply from.

the welfarism of the citizens.

Checkout screenshot below as Daddy Freeze silence Waconzy for shading his opinion over Coronavirus: 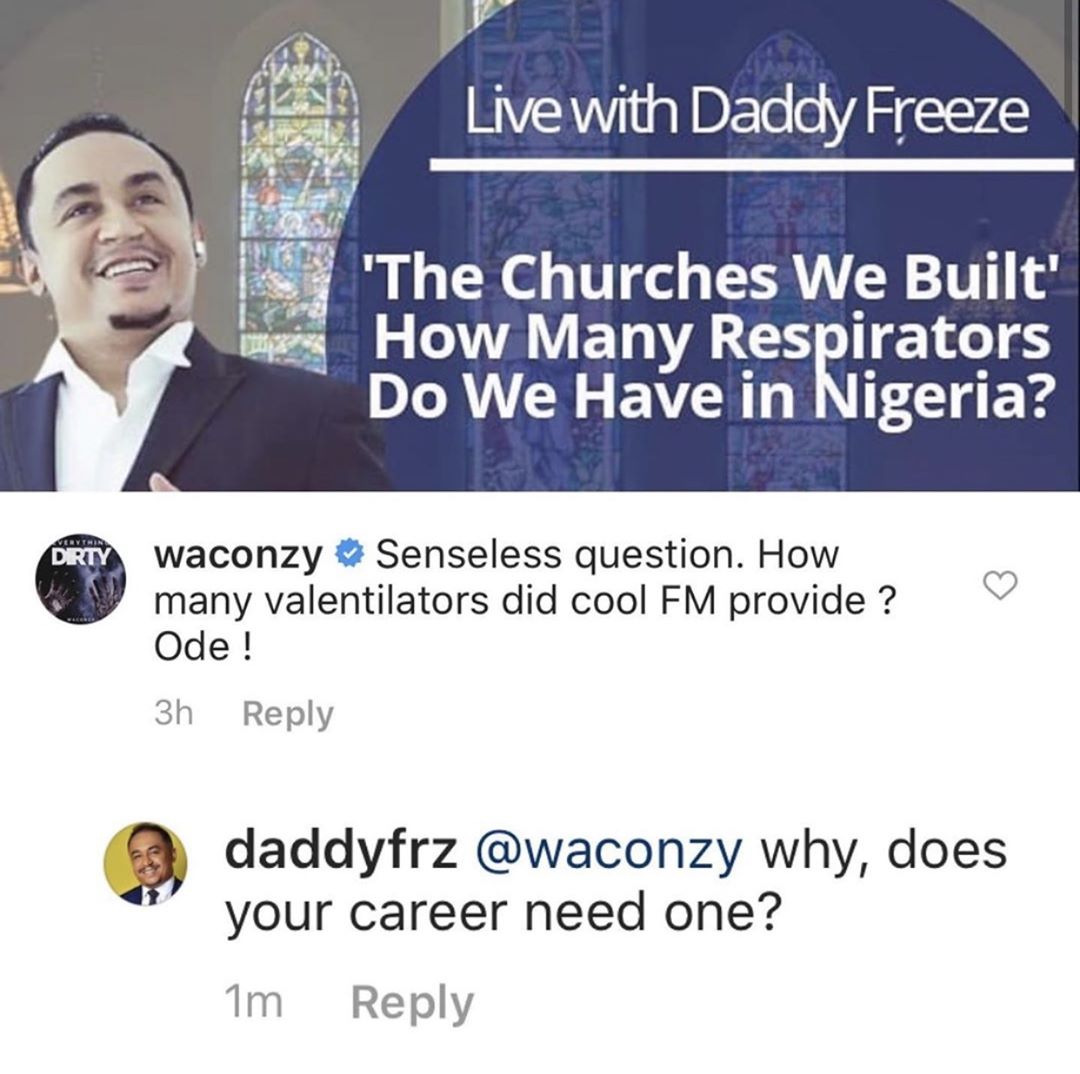