Home News “They are planning to infect me with COVID-19” – Omoyele Sowore cries...

the Government of trying to infect him with the deadly virus, COVID-19. 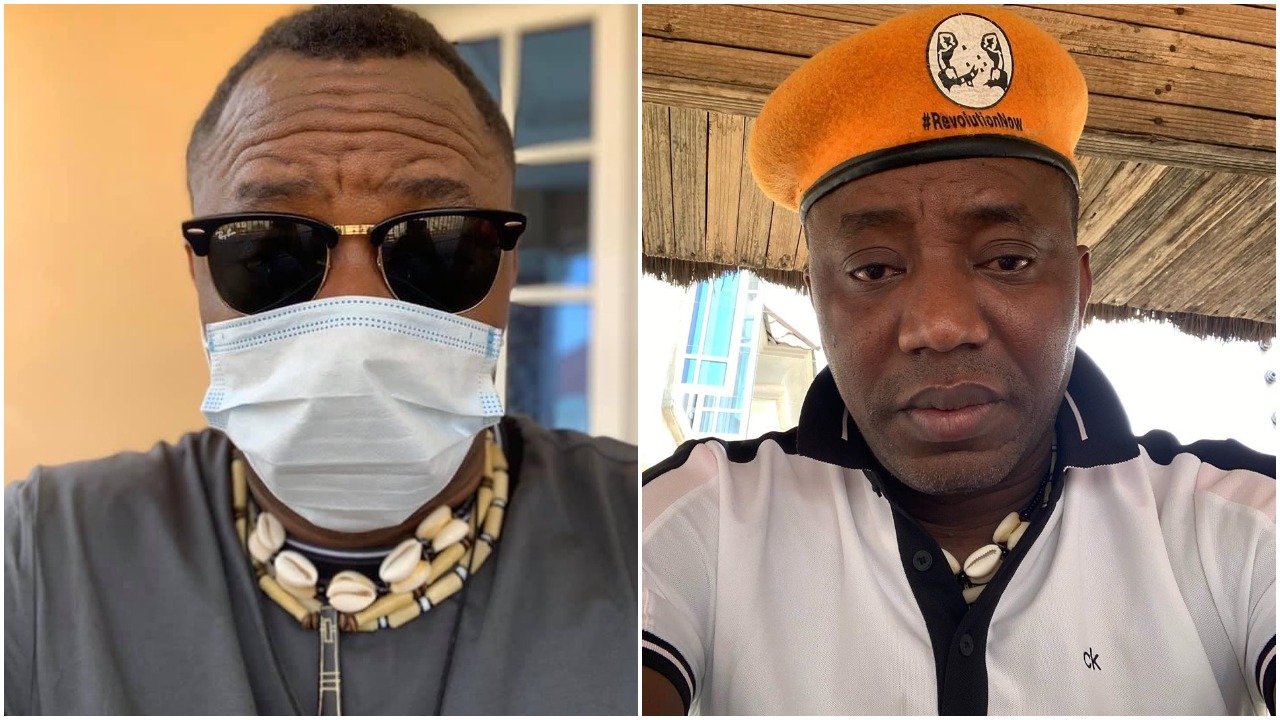 the Government plotting against him.

According to the former presidential candidate, and founder of online news agency Sahara

Reporters, the revelation made by his news agency concerning the status of Nigeria chief of

staff, Abba Kyari on the deadly virus is the reason why he wants to be arrested.

be arrested, tortured and infected with the virus.

He concluded by advising Nigerians to stay positive, stand firm and not be scared of the

wave that’s about to come.

See his full statement below:

On August 3, 2019 Sowore was arrested by the Nigerian State Security Service (SSS) for

alleged treason after calling for a protest tagged RevolutionNow.

However he was released months after spending time at the custody of the force.

BREAKING NEWS By Sowore: It is important to inform you that we are facing some unusual circumstances, and the days ahead might be very tense and difficult, but we will conquer. Following the revelation by SaharaReporters that the Chief of Staff. Abba Kyari contracted Corona Virus and subsequent revelations about the criminal conducts/negligence that has brought Nigeria to the nadir of this global pandemic, the Buhari regime today sent some high powered delegation to the Chief Judge of the Federal High Court of NIGERIA to help procure a judge to grant a detention order against me. The courts are reportedly on break due to COVID-19 pandemic. This was leaked to our lawyers a few minutes ago. They plan this time is to use the Nigerian Army for the sinister plot. The plan is to obtain a court order and then send soldiers to shoot up my residence in Abuja by claiming that I resisted arrest with armed colleagues, if I am arrested alive they would take me to an Army Barracks in Abuja to be tortured and /or infected with COVID-19. I am not raising the alarm to scare anyone, it is to inform our compatriots that we should brace for difficult days ahead. However, rest assured that we are in high spirits and are totally convinced that we may be turning a historic corner in the face of brutal repression. I am urging all to stand firm, unbowed and unbroken. Thank you – Sowore