Reports reaching has it that popular Nigeria singer, Davido has lost his cool and sent one of his crew members out of his house.

The sacked crew member identified as Obama according to reports in the hours of Monday stormed with Davido’s crib in Leki with a broken bottle and started exchanging words with the former. 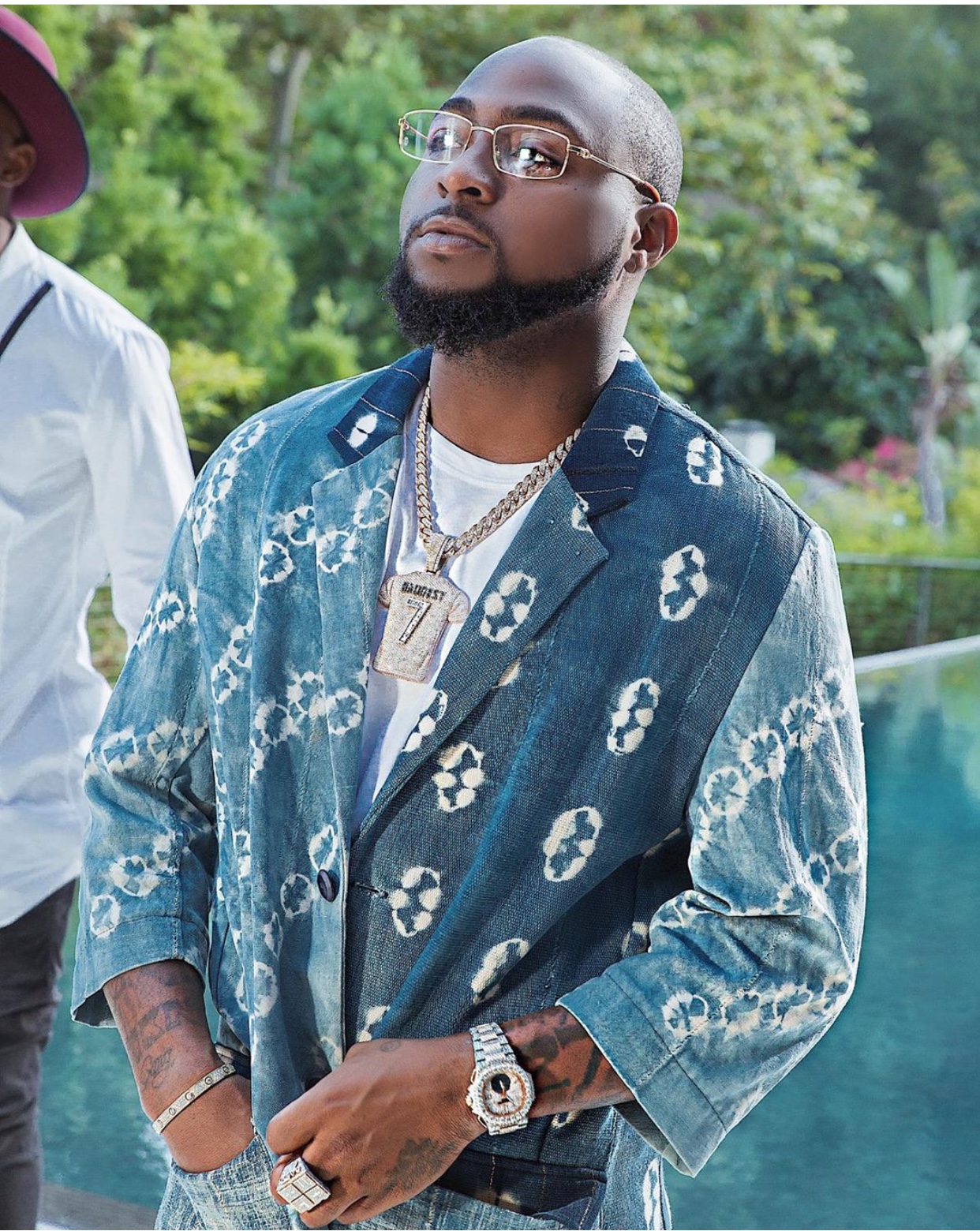 The argument got so hot that the Nigerian superstar who feared for his life had to send Obama out.

Davido after he had sent him out also revealed that he recently had to fork out the sum of N14m as compensation after Obama nearly beat a girl to death.

The report shared by popular Instagram gossip blog reads; There was pandemonium in the early hours of today at the Lekki home of Nigerian singer, Davido, as one of his crew members, Obama, engaged him in a bitter exchange.

The genesis of the fight isn’t really clear, but an insider said Obama stormed the house around 5a.m, today, broke a bottle and started insulting Davido. The exchange got so heated that the singer had to order him out.

However, after he was ushered out, they continued the verbal exchange, with Davido reminding everyone how he recently had to fork out the sum of N14m as compensation after Obama nearly beat a girl to death.

He challenged him to deny the claim and went further to state that he has had enough, while adding that Obama can go and do his worse. The latter however responded by telling Davido “fcuk you.”

We are following the story to feed our cherished readers with further updates.

Cardi B confirms she is Bisexual, claims ‘she had sex with a girl at 20!’

I wrote my first will at 25 – Reality TV star, Leo Dasilva reveals