Not so long after davido announced misplacing his $50k glasses, he bought him self another hot one. 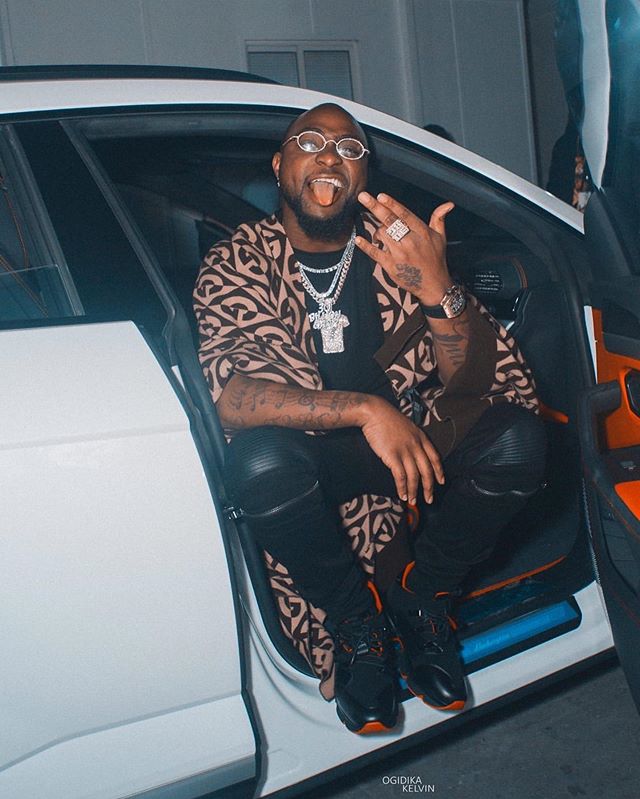 Award winning star who is a know for rocking expensive outfits has done it again as he bless him self with another glasses worth millions of naira.

Adeleke David who is currently enjoying life at the United States was recently seen in a video where he bought an expensive bracelet for his daughter heiley which worth $16k.

The music mogul who recently drop his new album promise himself not to lose this glasses just the way he misplaced the previous one. 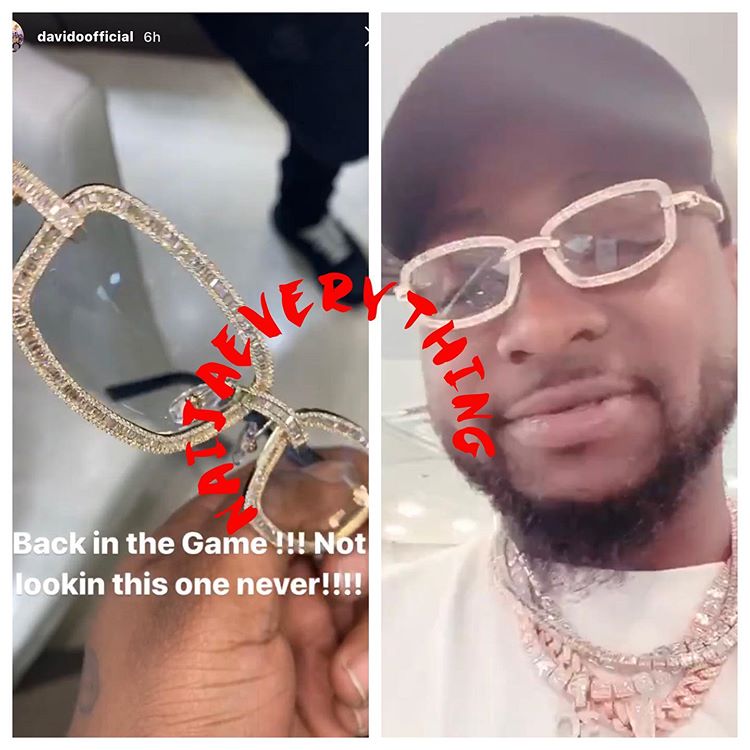 READ
BBNaija: Why I don't play with Ozo the way I play with other housemates – Nengi (Video)

We have the right to protest – Tacha reacts to Gov. Wike’ ban on EndSARS protest in Port Harcourt