Another Davido’s associate, singer and songwriter Ichaba has been accused of rape by a lady who claimed he had forced himself on her while she was drunk. 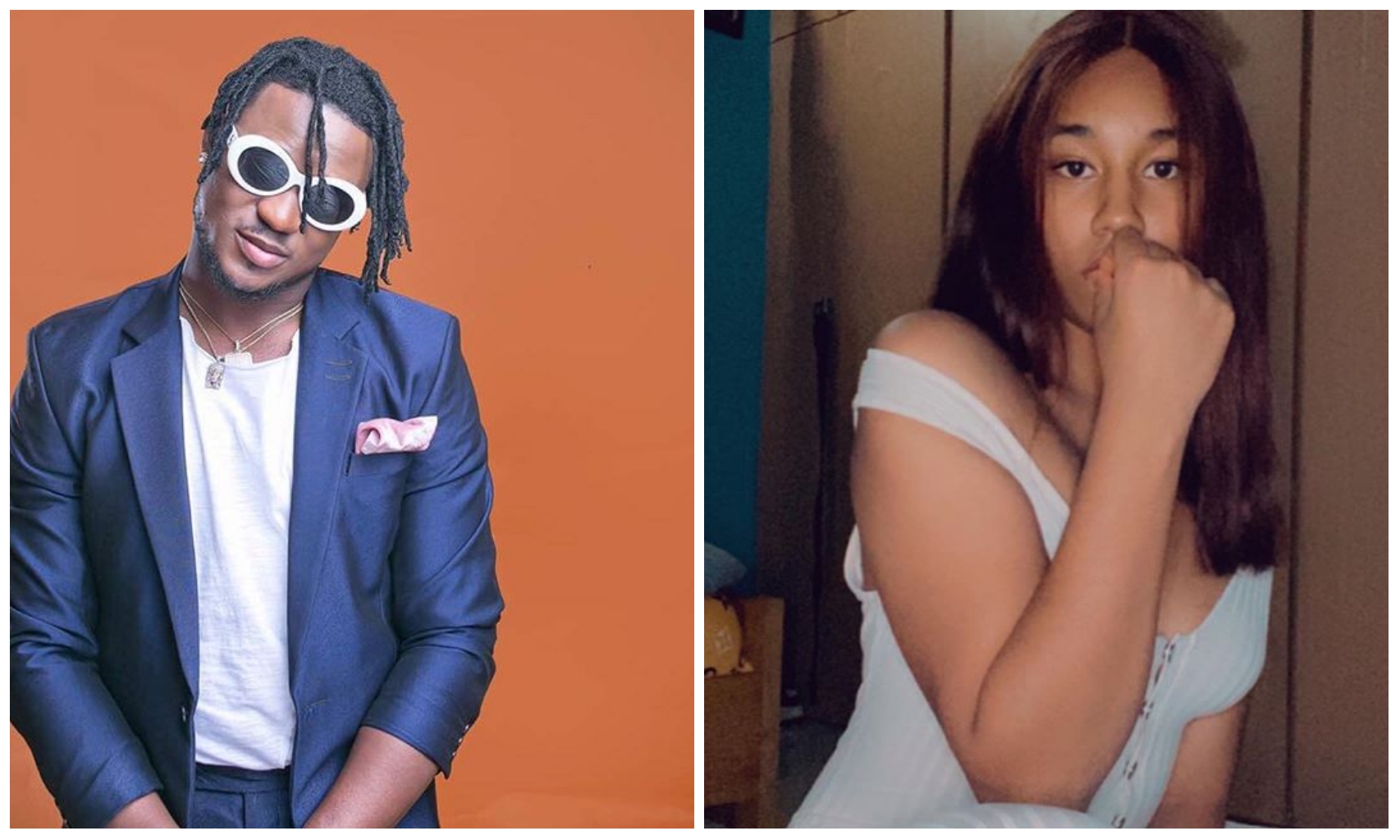 It’s currently a week to forget for award winning singer and songwriter, Davido as one

of his close associate gets into another rape scandal.

with the news of Peruzzi being accused of rape, an allegation he has denied.

However, the drama is now getting more intense as Ichaba who has featured in most of

his singles was accused of rape by a lady.

According to the lady, Ichaba and her boyfriend were close friends and had gone

somewhere together when the incident happened.

them in their hotel room and due to the fact that she was drunk, he forced himself on her.

hope she seek justice as she noted how the event had affected her.

Ichaba have been collaborating with top DMW signee and will be eager to clear his name from this rape scandal.

Comedian AY Shoots His Shot in an hilarious way (photos)