Home Entertainment Davido’s sister-in-law, Ekanem reacts to news that their marriage is in crisis

Davido’s sister-in-law, Ekanem (Adewale Adeleke’s wife) has finally reacted to the news that their 4 months old marriage is in crisis. 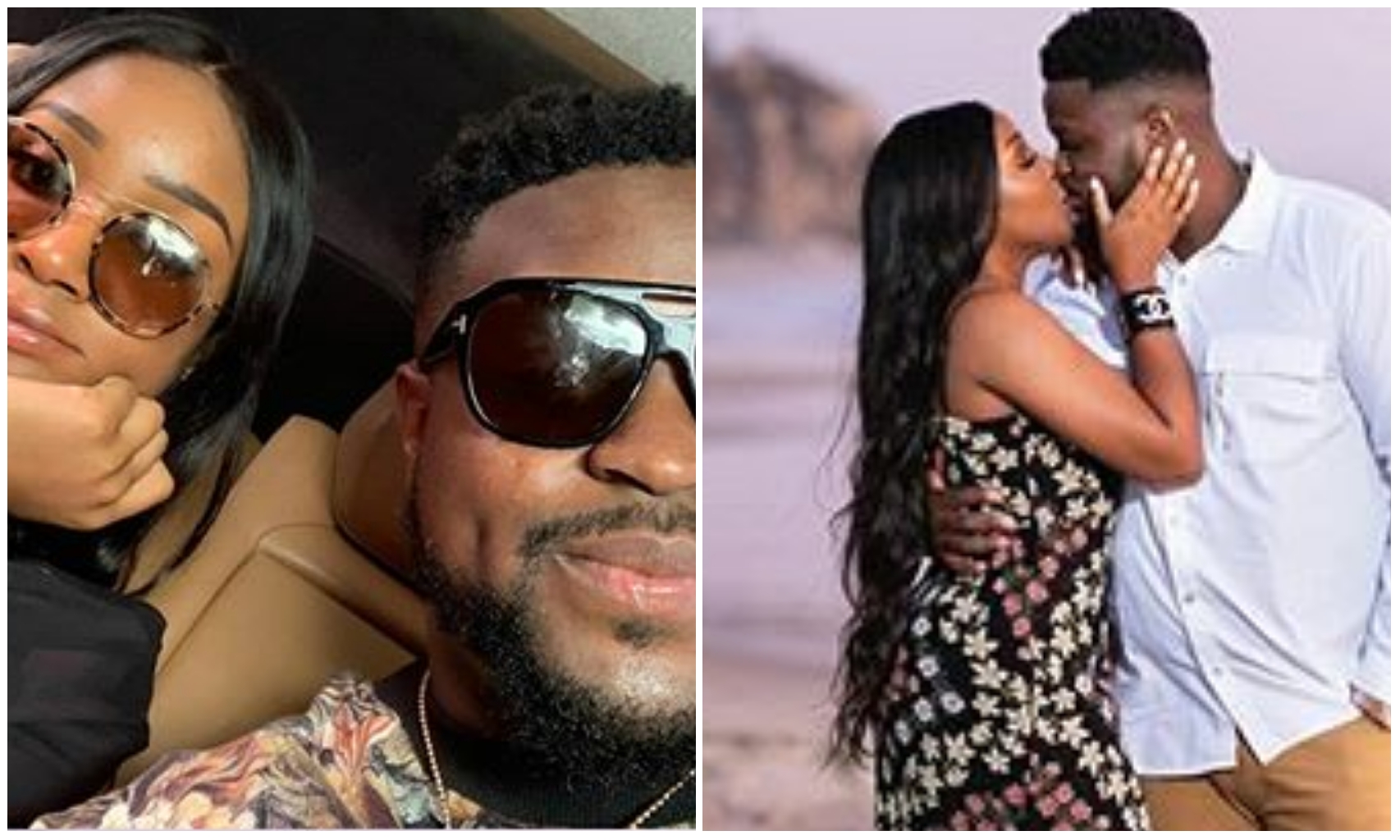 his engaged, Chioma has hit the rock there have been several reports that his

brother’s marriage is also in crisis.

months ago, a wedding ceremony that wqs well attended by top celebrities in the industry.

the event which was the talk of the Town at that time.

that their relationship is four months old.

be aimed at her during their marriage.

She however reaffirmed her relationship with her cute husband and will be hoping they continue shocking the world with love story. 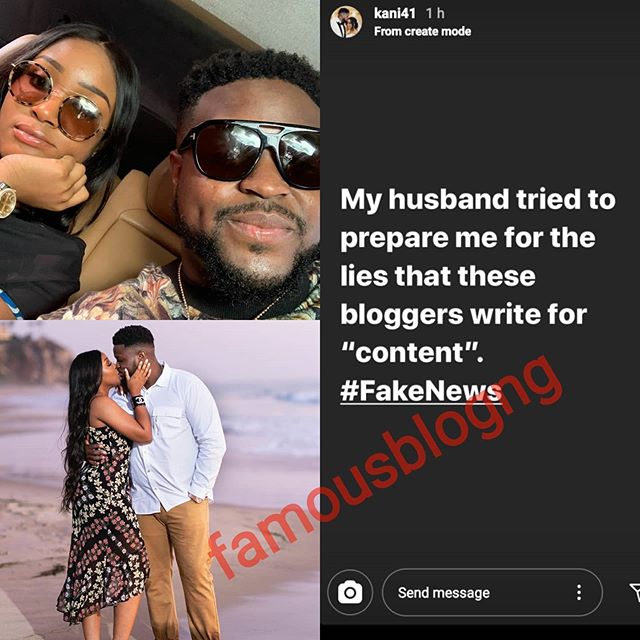 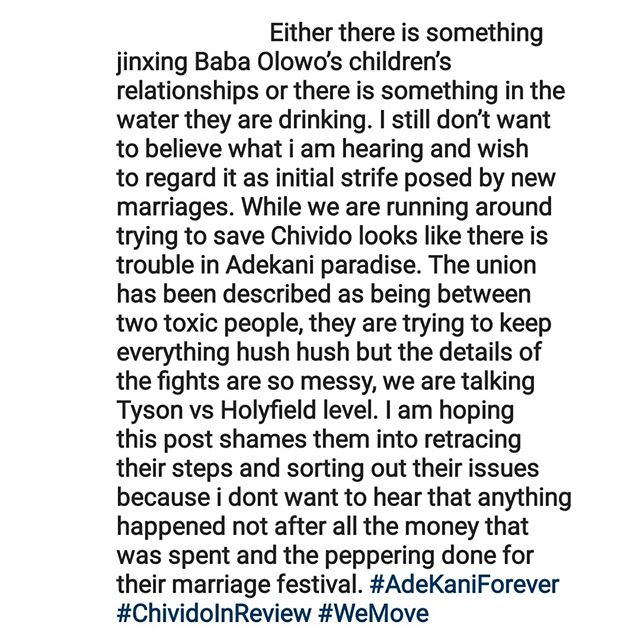 Davido’s sister-in-law and his husband, Adewale have not been shy in flaunting

themselves on social media ever since they married.

persistent in posting pictures and videos from the place they spent the priceless time together.

It’s left to see whether fans will leave their marriage alone or continue to publicise bad statements about their love life.