Home Entertainment D’Banj at 40: How he has been able to sustain his Legendary...

Nigerian legendary entertainer, Oladapo Daniel Oyebanjo popular known as D’banj is 40 and having attain a legendary status in the industry, he deserves to be celebrated. 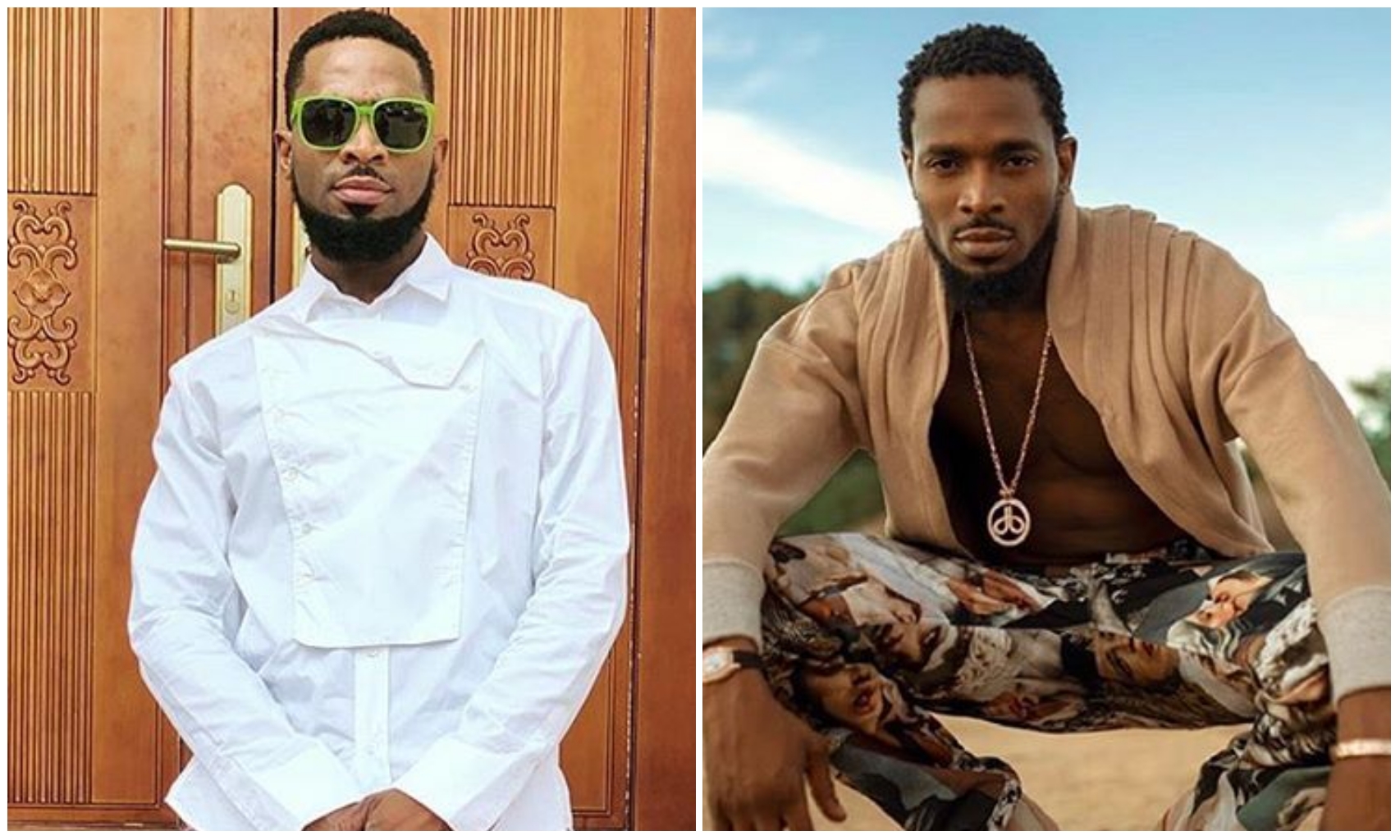 when he first burst into limelight but he has proved all doubters wrong by breaking barriers.

songwriter, rapper, television as well as an entrepreneur.

with the long list of A-List act on the scene, Dbanj’s dedication and hardwork have seen

him drop hit singles and albums that are everygreen.

he should all doubters and critics by coming stronger and building his own music empire.

of the Year at the MTV Africa Music Awards 2009, Best International Act: Africa

at the 2011 BET Awards, and Best-selling African Artist at the 2014 World Music

Awards, Evolution award at the 2015 MTV Africa Music awards and a host of others.

Known for his thrilling live performance shows, D’Banj have given fans evergreen

talented singer and songwriter, no wonder the likes of 2face Idibia, 9ice, Don Jazzy and a host of other artiste respect his music.