Dubai-base Nigerian entrepreneur, Jaruma has reacted to the shocking secret of Ella asking other housemates to pay for her mother’s medical bill. 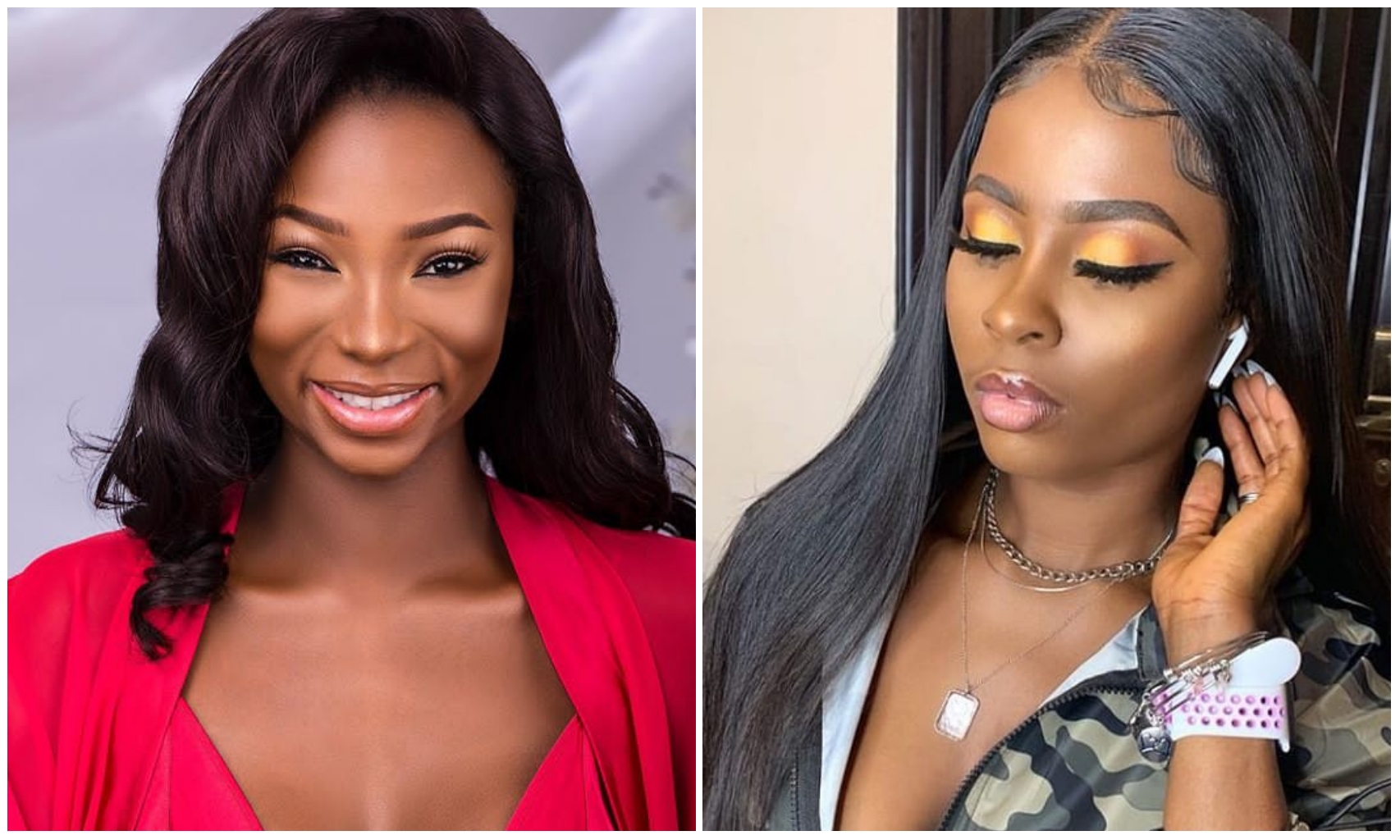 hidden secrets about housemates that are not known to the outside world.

them about her mother’s health just to extort money from them.

With the drama still trending on social media, Jaruma who is known for gifting

out cash gift to Ella after the reality show took to her Instagram Page to call out the sexy reality star.

According to Jaruma, she gave Ella a sum of six hundred thousand that will be used

in taking care of her mother and never knew she would still demand from other housemates.

money to cater for her needs, she gave her a whooping sum of 1.5m naira but

embezzled the money in one week and also got dragged for a 50k deal with a boutique.

Jaruma who was not pleased with her action added that this are one of the reasons she stopped helping her.

Put all ur sentiments & emotions aside! Look at it from a LOGICAL perspective! Jaruma’s words carry weight therefore I HAVE TO SAY IT AS IT IS no matter who is involved…! Ella got contributions from house mates, she got another 600k & another 1.5M yet a boutique still called her out for owing 50k..!!! As the helper, u will feel so sad….. what will then happen if u give her capital to build her life? NO INSULTS OR ABUSIVE WORDS PLEASE…!!!! Swipe left