Home Entertainment “You’re one of the best have ever seen” – Diddy celebrates Burna...

Veteran American singer, Diddy celebrates Burna Boy’s greatness says he’s one of the best performer he has ever seen. 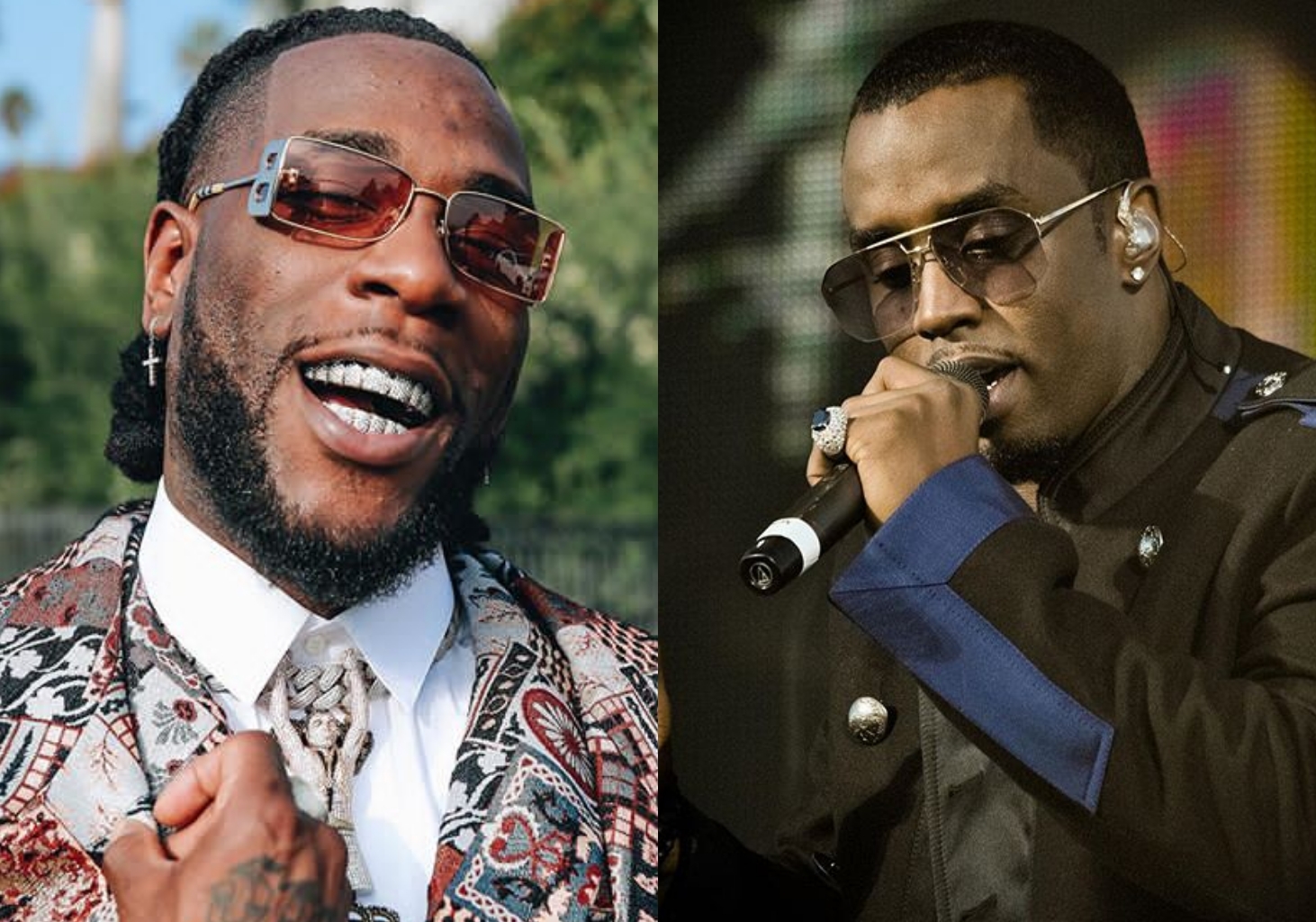 prestigious Grammy Award alongside some legends of the game.

of top artiste in the world of music with his

Despite not winning the Grammy Award as he lost to legendary female singer,

Angelique Kidjo, Burna Boy’s greatness has not been overlooked by top American stars

who just couldn’t hide their intentions about the African Giant.

the list of top entertainers to vouch for Burna Boy and his talent.

one the best he has ever seen as he noted that he can’t wait to see him live and hug him.

Watch video of how Diddy celebrates Burna Boy’s greatness below:

Burna Boy magical voice have seen him collaborate with top stars in the music industry winning notable awards as well as smashing records.

The talented entertainer some months ago was recognized for great work he put in the hit single of Stormzy’s ‘Own It’ which also featured Ed Sheeran.

Burna Boy some months ago was also celebrated by Kanye West who just couldn’t hide his emotions when they met at fashion show in paris.

Davido set to revive Cynthia Morgan’s career, to feature her in his next single