As Nigerians across the globe continue to protest against Police Brutality, an adorable moment of protesters being protected by Canadian Police have surfaced on social media. 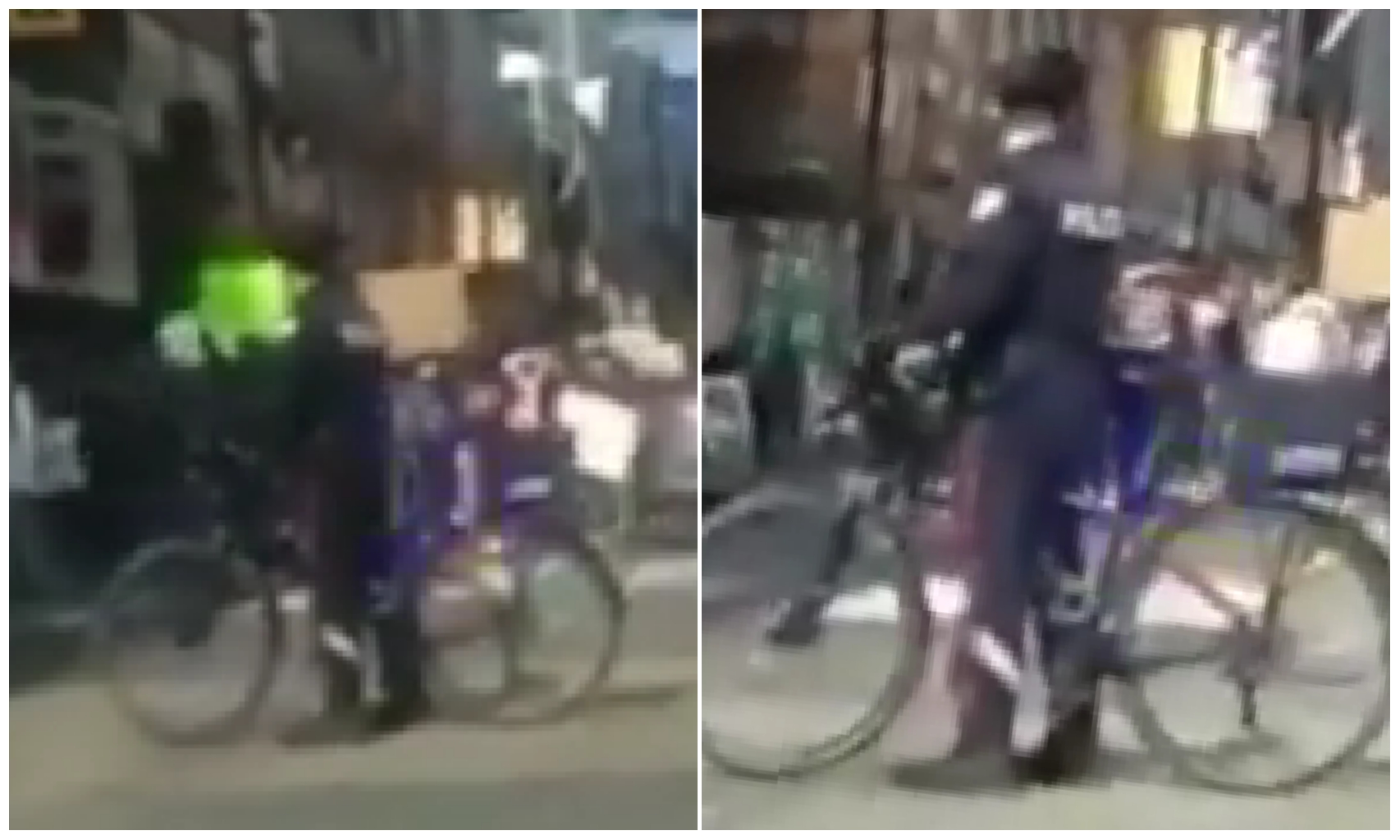 News of protesters being killed and injured during protest have continue

more reasons why the department must look into.

gave continue to vent out their anger.

However, there have been a lot of difference between protest in Nigeria

ensured that protesters life are secured.

Just some hours ago, video of some Canadian Police officers protecting

EndSars protesters surfaced on the internet and it was a moment

passage for the protesters who were fulfilling see of their human right.

See video of the protesters being protected below: