The big brother naija reunion is getting more intense as Seyi called Tacha an empty barrel, a statement that shocked other housemates. 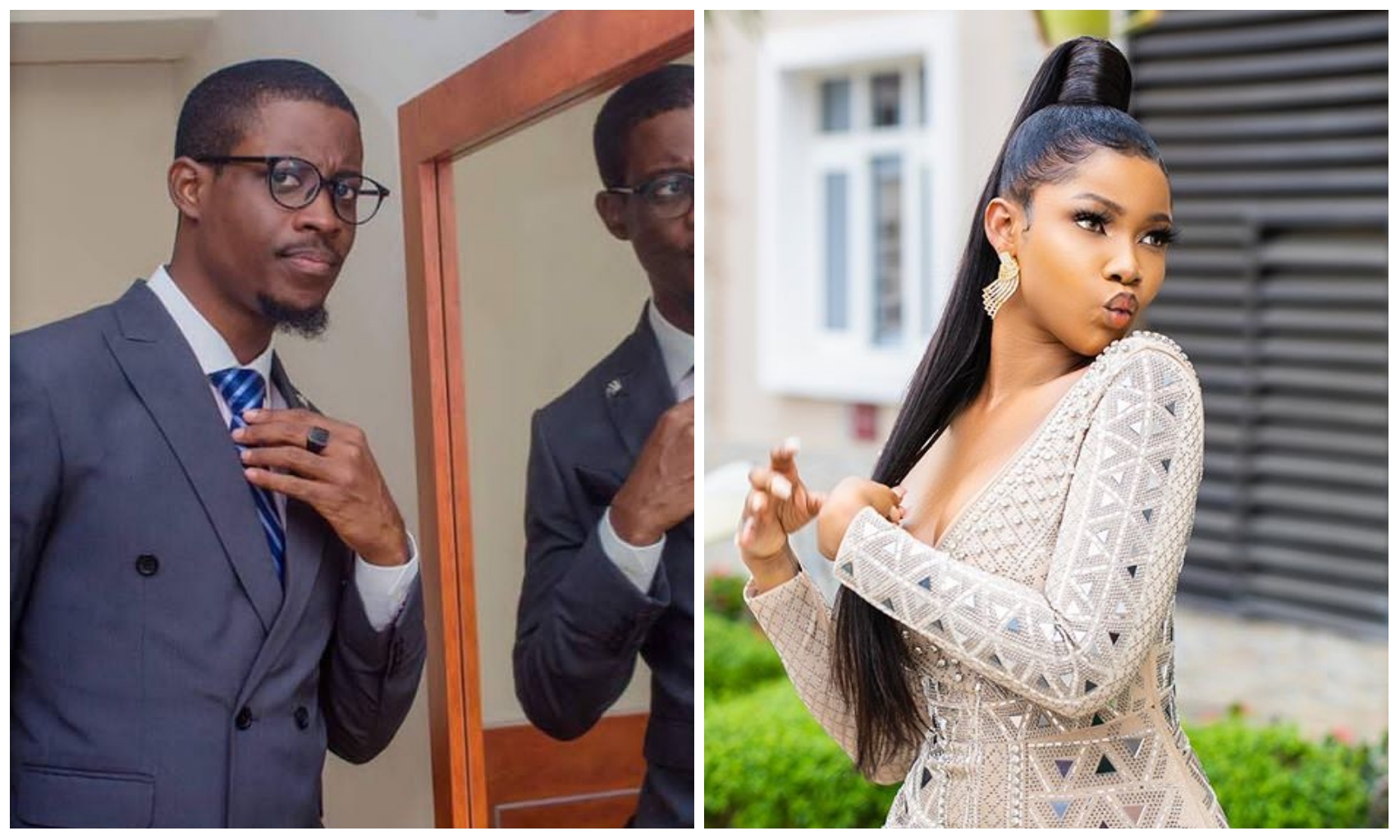 participant at the fifth edition of the big brother naija show that was tagged ‘Pepper Dem’.

With the house known for always being on fire during the show, the reunion show has

best edition of the reality show.

each other names as well as shading themselves on social media.

However, Seyi has shaked a huge table in the reunion show as he call Tacha an empty barrel.

relationship went sour and it seems they’ve not get over any issues that might be between them.

Watch video of Seyi calling Tacha an empty barrel below:

at the show and after the show, it won’t be surprising if Tacha comes back hard on Seyi.

Tacha has become the vocal point of the show as it seems all housemates have ganged up against her for her behavior while they were together at the house.

Efia Odo reveals how she responds to cyber bullying

Violette Johnson - August 24, 2019 0
The modern activity of cyber bullying is fast becoming a dangerous norm where people are teased and strongly verbally abused to make them feel...

Violette Johnson - December 2, 2019 0
It appears BBNaija star Mike isn't just a reality sensation, he is also fast becoming a relationship expert as he doles out some very...

Adedokun Moses - August 2, 2020 0
There have been a war of words between Big Brother Naija 'Lockdown' housemates Dorathy and Nengi over their feelings for Ozo who have become...

Violette Johnson - August 9, 2019 0
Not many actresses can be as daring & adventurous as Ghanaian actress Clara Amoateng - she takes things so calm but sometimes she could...