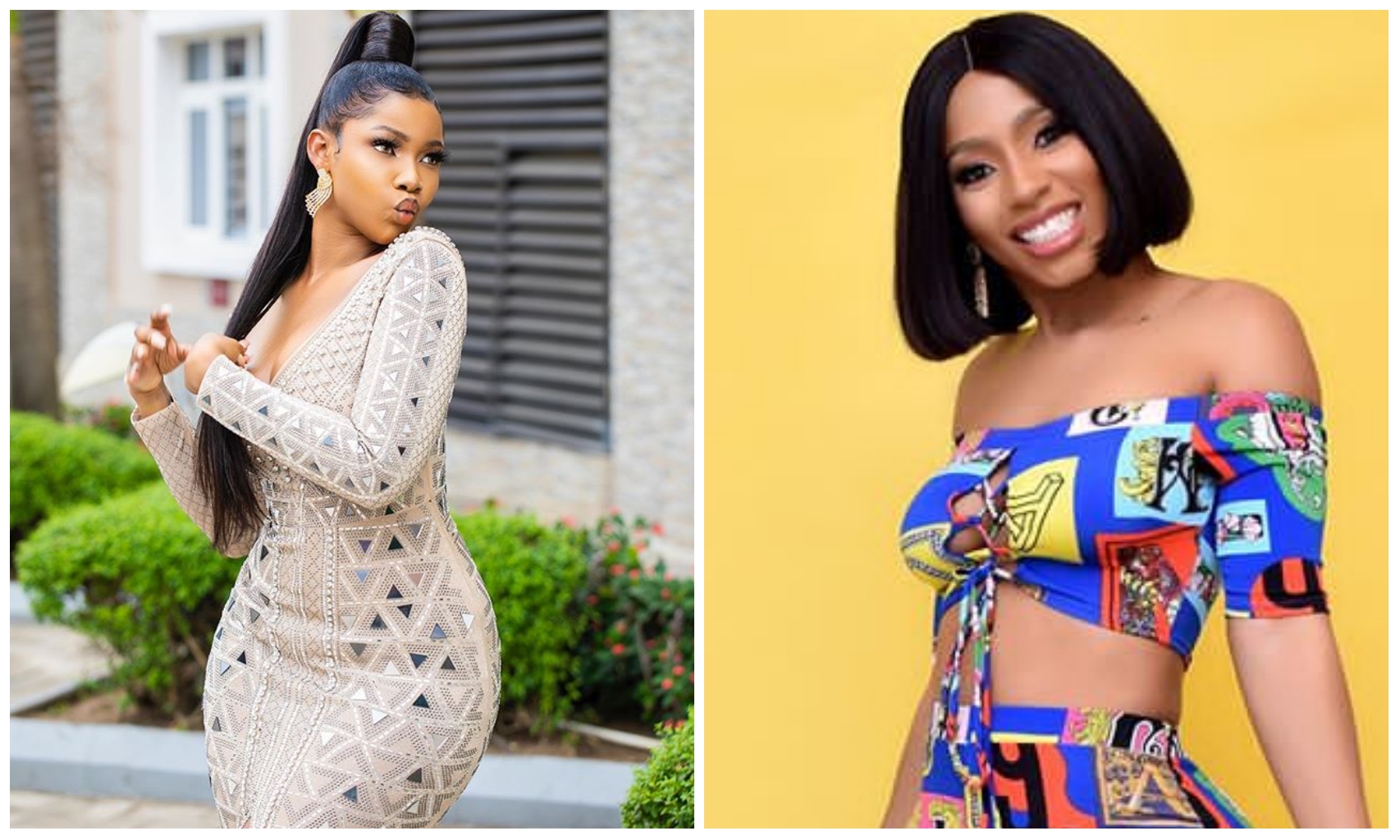 like one that will stop trending as she unveils a new brand for her followers, Titans.

disqualified from the show.

competition with Mercy who eventually won the reality show.

Apart from having her own reality show, ‘Keeping Up With Tacha‘ she can also

boast of her cloth brand as well as her cosmetic brands that are doing well.

trembling as she announced it in a grand style.

Tacha shade Mercy by claiming she brag differently from other housemates

especially those from the Mercy team, a team that consist the likes of Diane, Venita and Kim Oprah.

She has been engaged in some heated words with the likes of Kim Oprah and has also gone as far as shading them on social media.

The drama is set to continue in the next coming days as new episode of the show will be airred on terrestrial television.