Nigerian music star, 2face Idibia has paid his tribute to legendary singer and guitarist, Majek Fashek who died some days ago. 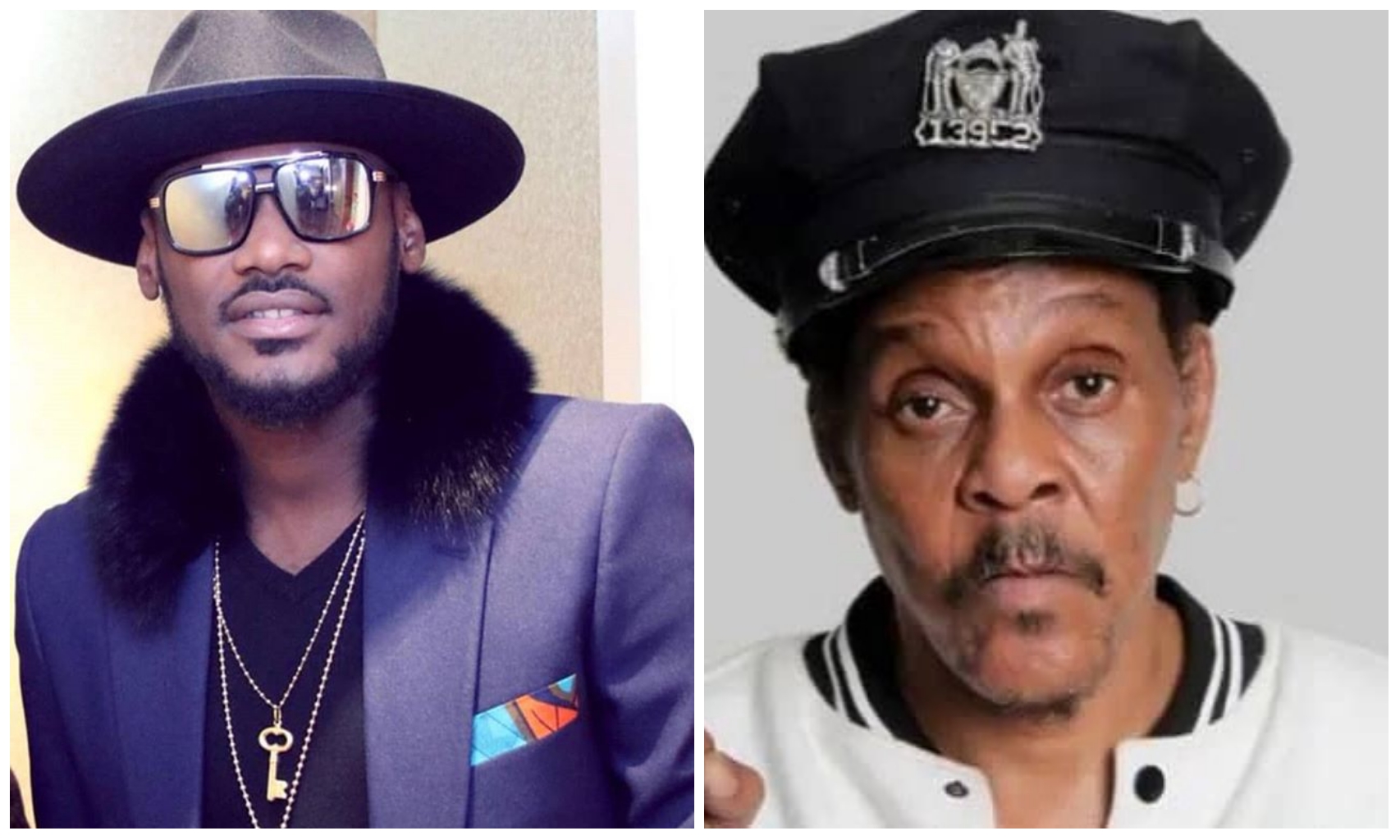 New York, the sad news was revealed to the world by his manager.

of one of the greatest singer Africa has ever seen.

shared a video of himself alongside the late Majek Fashek performing on stage.

He then captioned it with an emotional message that showed how much Majek Fashek has influenced his career.

effort he had on the industry.

Asking him to rest in the blossom of God, 2face Idibia noted that he’s sure Majek

Fashek is having a nice time in heaven with the likes of Baba Fela, Ras Kimono,

Woke up 2 this sad news. Bless u MAJEK FASHEK. many of the new school artist might not grasp your importance but I appreciate what u represent in naija music history. RIP LION. I know u and BABA FELA and RAS KIMONO and ORLANDO OWO and SUNNY OKOSUN and OLIVER DE COQUE are reminiscing about the good old days. Bless u all and many more that paved the way. Your struggles shall never be in vain !!!.

media platforms to mourn his death.

Nigerians on social media also celebrated the legacies he left behind as they note he would forever be remembered.

“I date decent girls; not the Wendy Shay type” – Kelvynboy