Veteran singer and songwriter, 2face Idibia has come hard against clergymen in the country as he urges them to stop embarrassing God. 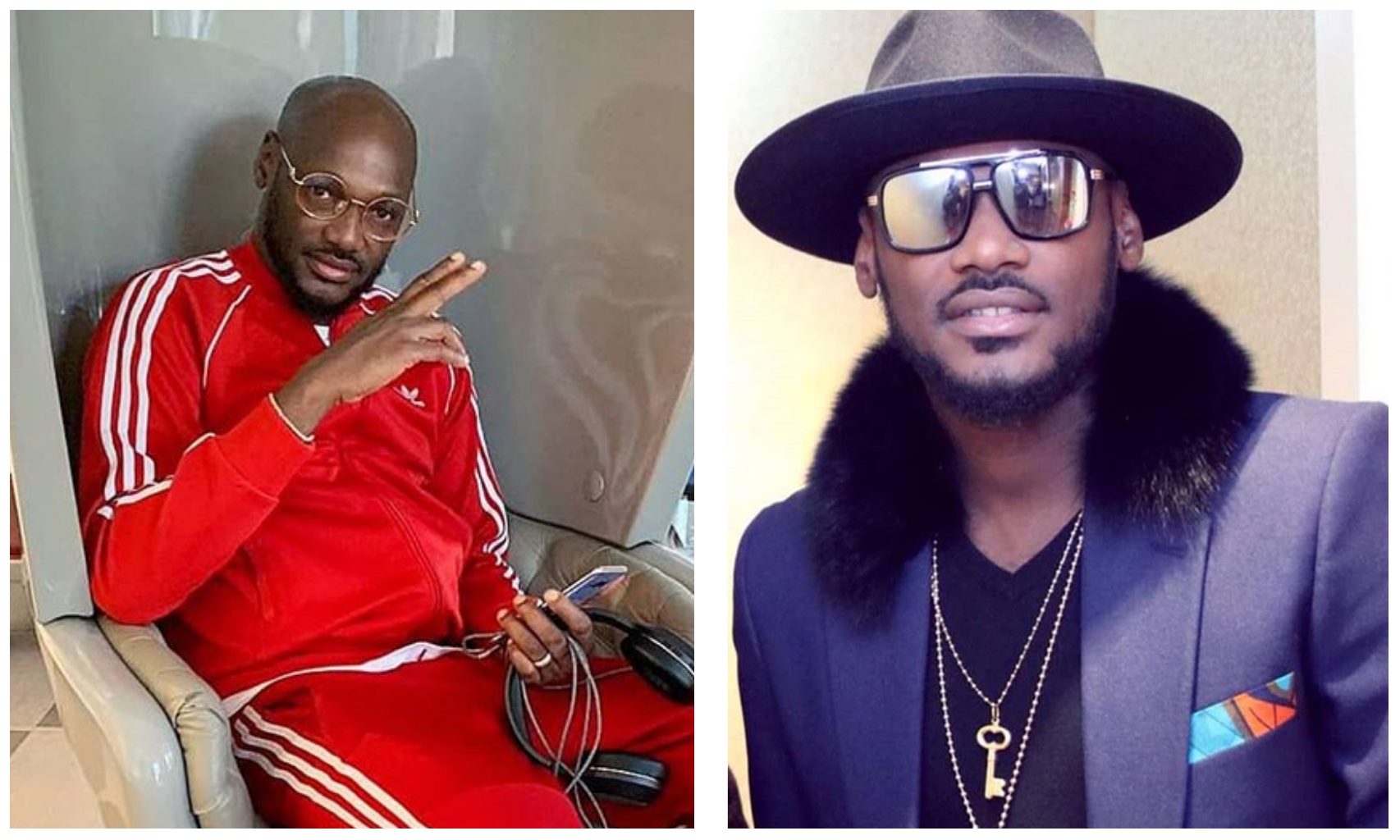 raped and killed by sometimes gunmen and sometimes hooligans.

However, the whole nation was shocked when a young girl named Uwaila was raped

and killed when she was reading in a church, a place that used to be the safest heaven.

With top celebrities venting out their frustration, 2face Idibia took to micro blogging site, Twitter to call out all clergymen.

them to preach the truth and stop embarrassing God.

“Fuck all PASTORS & IMAMS and all so called MEN of God!! GOOD is GOOD and BAD is BAD Preach TRUTH. Don’t be embarrassing GOD every where #ONELOVERELIGION“

Fuck all PASTORS & IMAMS and all so called MEN of God!!
GOOD is GOOD and BAD is BAD
Preach TRUTH.
Don't be embarrassing GOD every where#ONELOVERELIGION

social media as well as via the lyrics in his song.

Though he has been trolled by fans on some certain issues, 2baba does not look

like someone who will be stopping anytime soon as he continues to speak out.

against the killings of blacks across the world as they all join voices to say enough is enough.

Don’t let anything stop you! You can be a force to reckon with even from the corner of your room toyin Lawani advice...