Award winning disk jockey and singer, DJ Cuppy have taken to social media to celebrate her manager who has been with her for seven years. 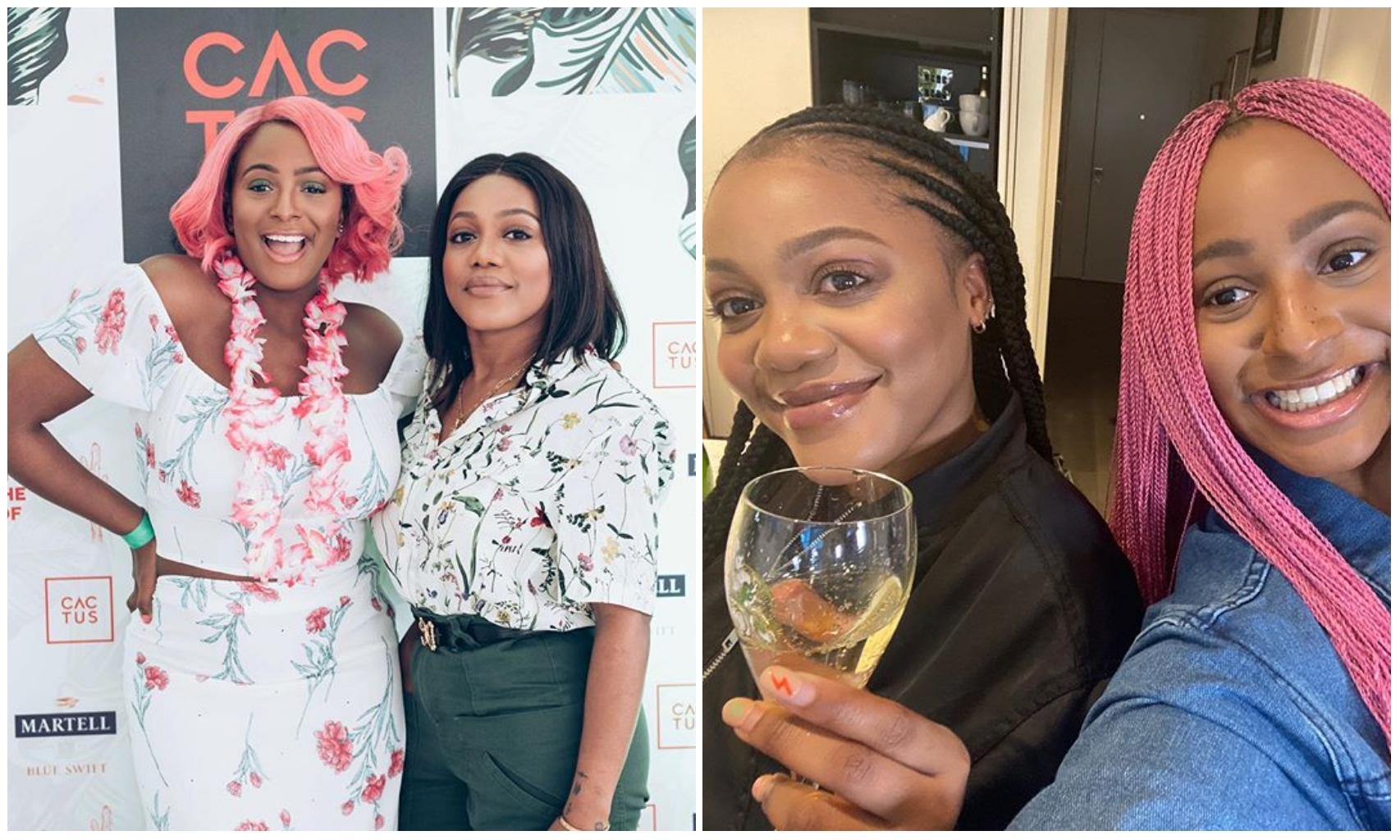 of the most important part of the team.

is someone doing a massive job behind the scene.

and she’s not taking this for granted as she celebrates her with some emotional words.

for Elizabeth and noted how glad she his to have had her in her team.

moments they’ve had together and also thanked Elizabeth for what she has sacrificed for the team.

See beautiful pictures of DJ Cuppy and her manager, Elizabeth below:

Today, I want to CONGRATULATE my Manager of 7 years, @Elizabeth_Sho 🥂✨ Cheers to YOU! I am so grateful for everything you’ve done (and sacrificed) for me. Look what us “small girls” have done! 👏🏾🙌🏽👊🏾👌🏽 #TeamCuppy #RVMG

DJ Cuppy have also taken the footstep of her father as she has been helping the less priveledged through her foundation amd has won so many philanthropist awards.

She was also listed among forbes 30 under 30 entrepreneur an achievements she  will cherish for the rest of her life.