Award winning Nigerian singer, David Adeleke, popularly known as Davido, has become an Abuja landlord, after acquiring another property in the capital city. 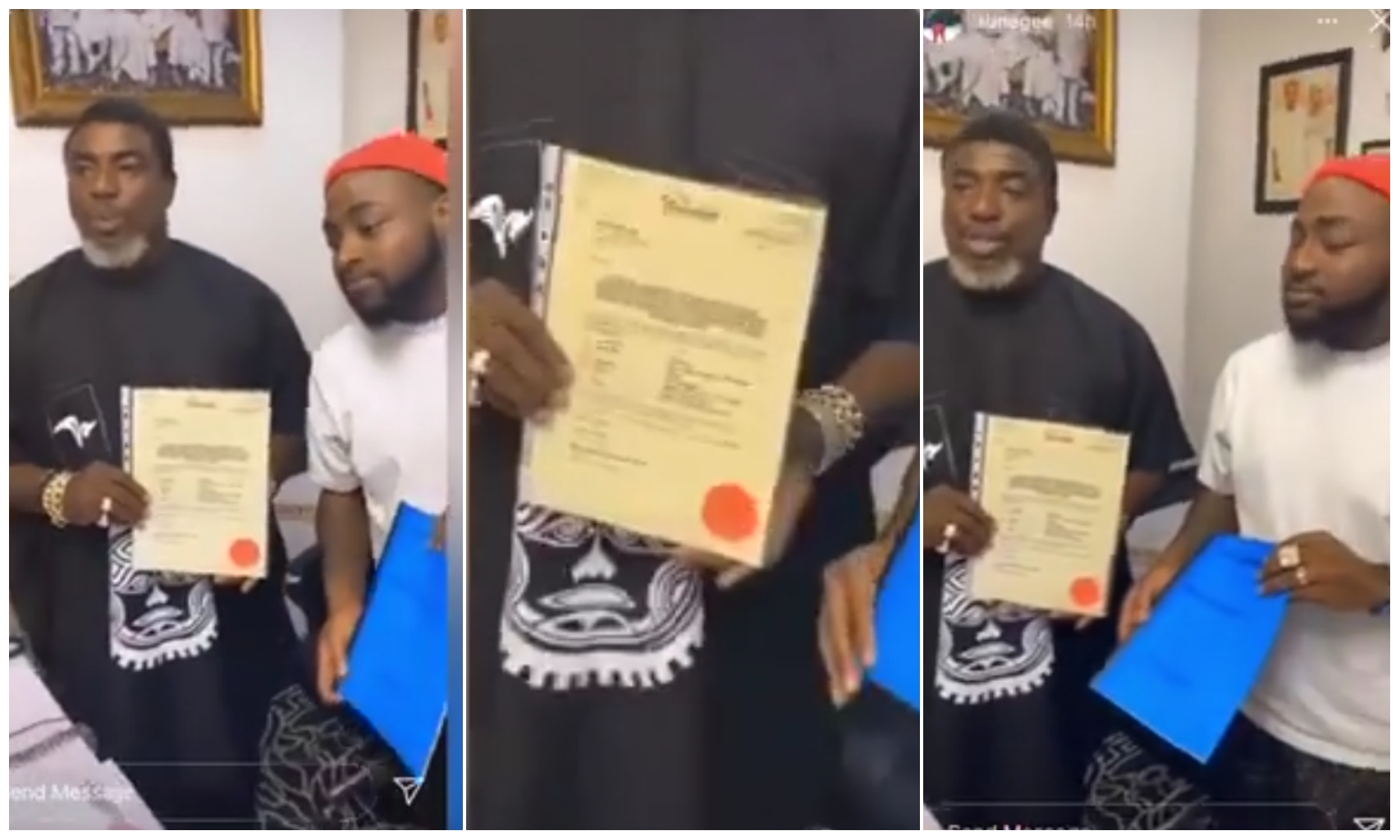 himself some expensive needs.

The ‘Assurance’ crooner who shaked the entertainment industry some months ago

have decided to join the leagues of house owners in the country’s capital, Abuja.

This is not the second house the father of 3 is buying, as apart from his multi-million

mansion in Banana Island, Lagos, he also has a duplex in Lekki, Lagos.

Watch video of him receiving documents for his new property below:

are regarded as one of the best in the country.

Recently he got himself a Lamborghini Huracan which was worth millions of Naira,

though he’s yet to show fans a glimpse of his first ride in the new ride.