Home Entertainment “Don’t do others what you don’t want to be done to You”...

Award winning actress, writer and public speaker, Juliet Ibrahim has taken to her social media platforms to advise people on the way of life. 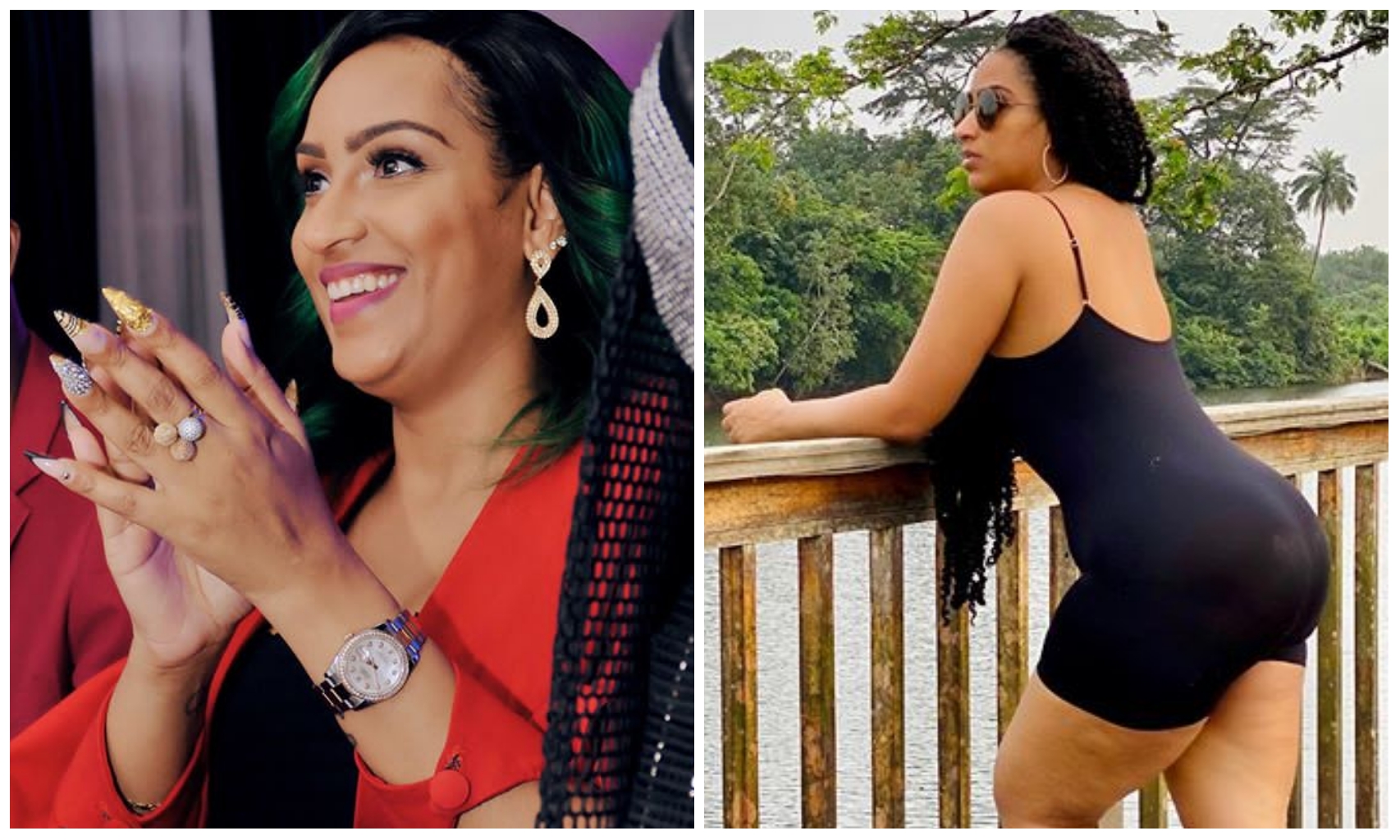 has been living up to the hype by presenting herself well on social media and in the public.

them for the new week.

of her fans implored them to always stay safe and treat their neighbours right.

According to the award winning actress, fans should endeavor to stay away from

One rule I live by… Don’t do to others what you don’t want done to you. #atoasttolife #julietibrahimtv

had with Nigerian rapper, Iceberg Slim.

stop pressurising her to get back into the relationship.

Their relationship ended some years ago due the waywardness of Iceberg Slim, an

action he accepted but apologised for.

With Iceberg Slim out of the way, all eyes are on Juliet Ibrahim next relationship as fans await the identity of the next lucky man that will make her smile.