Drake had the club going up on a Monday.

The Canadian rapper, who turns 33 on Thursday, celebrated his birthday early by hosting a party at Poppy nightclub in West Hollywood. He was joined by friends including one very special guest, Rihanna, who showed up to celebrate with Champagne Papi. 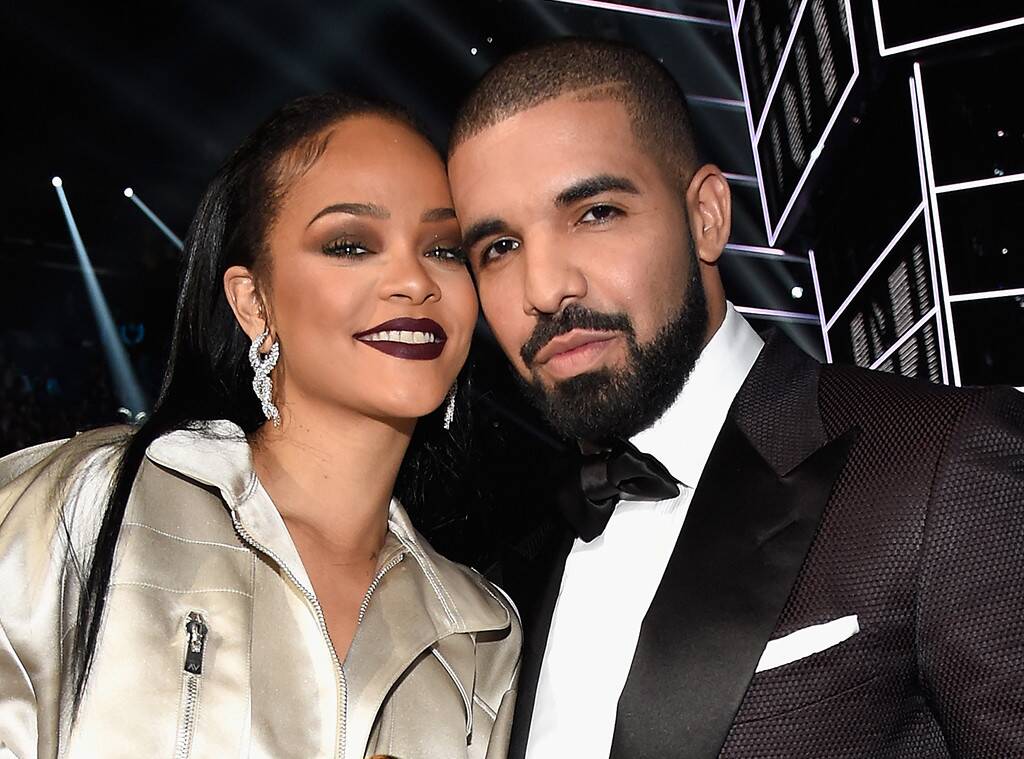 According to E! News, RiRi and her girlfriends stayed for several hours. “She was with two girlfriends and was escorted to Drake’s table by security,” said a source. “Her and Drake were talking for a while and were smiling and laughing. It seemed like a very pleasant interaction and they looked like they were having fun together as friends.”

RiRi was in a great mood throughout the evening. Lyrica Anderson, who was among the guests, snapped a video of herself partying with the Bad Gal inside the club.
“Rihanna was dancing to the music and bobbing her head and seemed to be in a good mood. The whole vibe was very chill,” said another guest. “Drake had a huge smile on his face and looked excited to see Rihanna when she arrived.”

Drake and Rihanna collaborated on several hits including “What’s My Name?,” “Too Good,” and “Work.” When asked whether they were working on another collaboration, RiRi recently told T magazine, “Not anytime soon, I don’t see it happening. Not on this album, that’s for sure.”