Home Entertainment Education by book doesn’t mean you will make it in Life” –...

Media Personality, Toke Makinwa has reacted to the viral video of a parent scolding his son because he failed woefully in school as says Education by book doesn’t mean you will make it in Life. 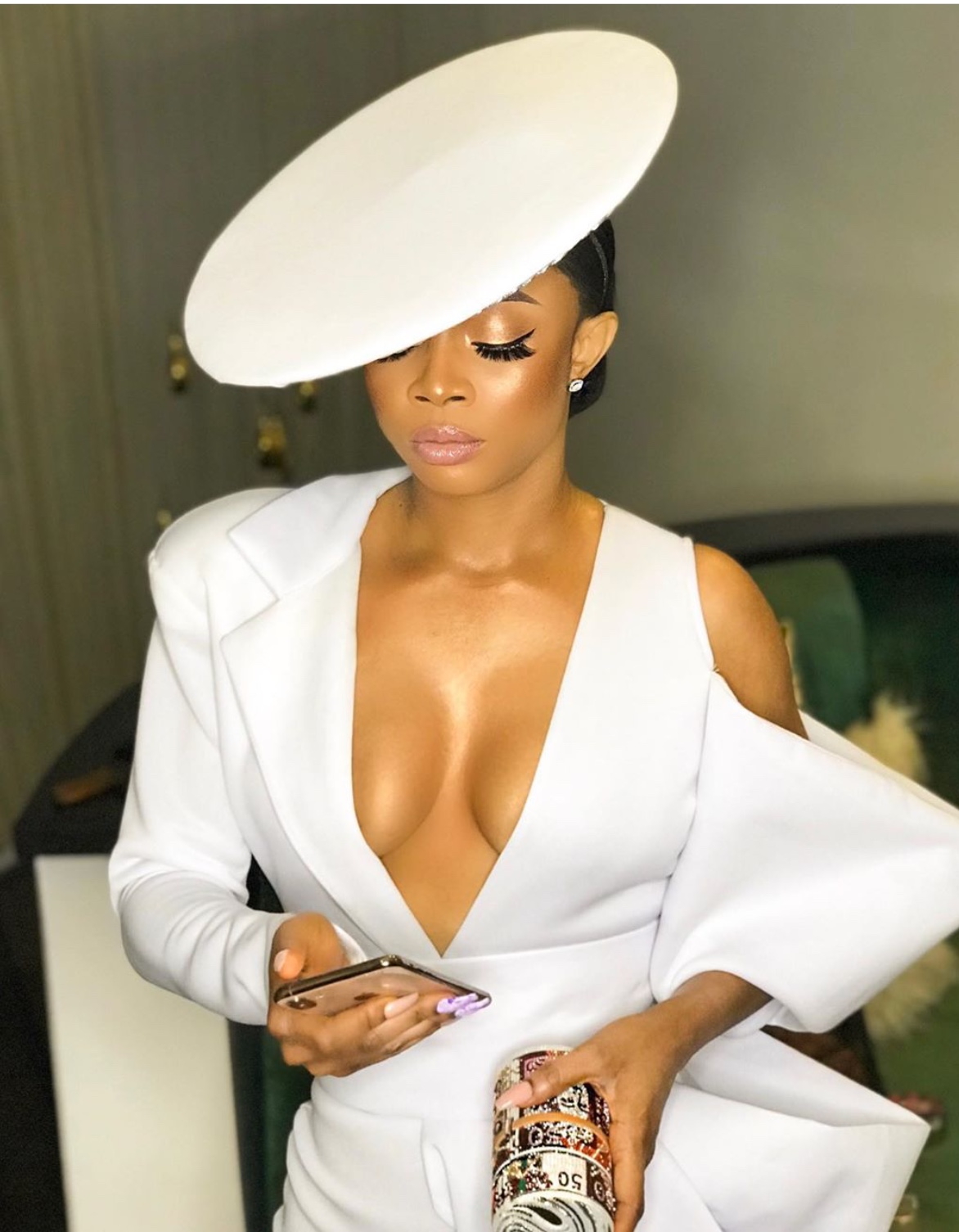 into a career they have no interest in.

important tools rather than going to school and studying just to please their wards.

“Letting your kids follow their passion but with strict guidance is key, I don’t necessarily think education by book/classroom a must to success, but education of the mind, exposure, opportunities, going to school is great, it teaches you discipline but schooling your mind is key”

Toke Makinwa in the past few days have been making her opinion known on any issues that might have an effect on citizens.

Just recently, she took to micro blogging site Twitter, to advise celebrities who are gifting

out essential stuffs to the less privilege during this pandemic crisis.

According to Toke Makinwa, top celebrities in the industry who have been showing

fans some love should stop filming those they are helping.

of themselves for documentation but should stop taking pictures of the less privileged as some might not love the move.