Actress Juliet Ibrahim has written an open letter to her ex boyfriend Iceberg Slim, as she begs him to leave her alone for good citing she has moved on long time ago. 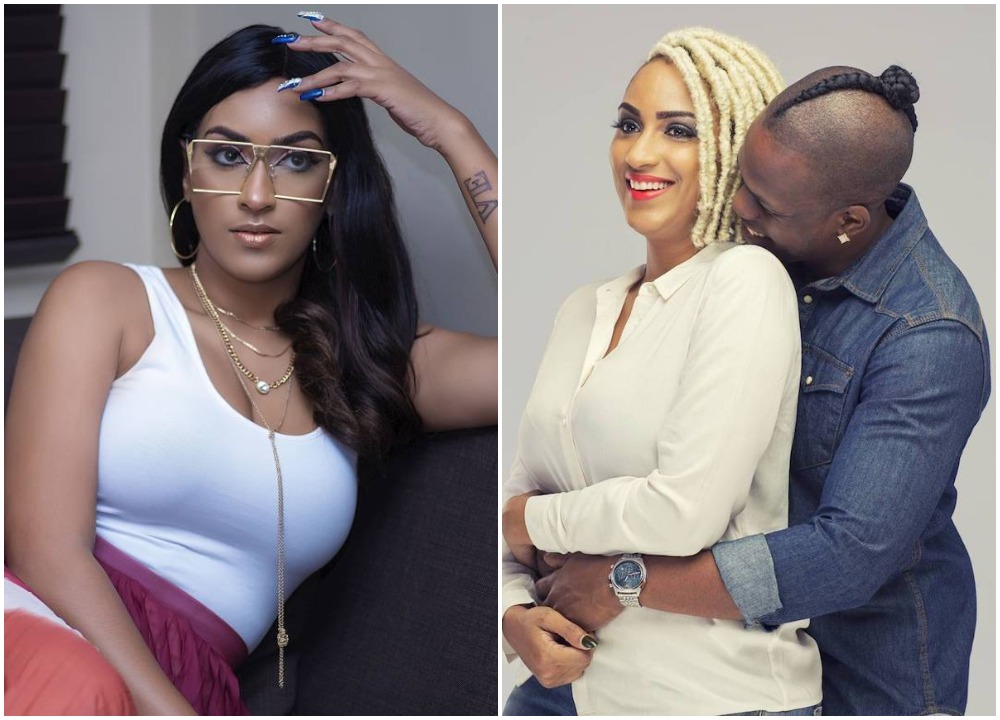 Recall that Juliet Ibrahim and Iceberg Slim were lovers in the past before their relationship hit the rock due to the waywardness of the Nigerian rapper which he has accepted.

However, both stars have been calling themselves out on social media on various occasions as they tend to clear the air on their past relationship.

Iceberg Slim has come out on numerous occasions begging Juliet Ibrahim for his past mistakes before he came out again to reveal that he was wrong to have accepted his fault.

However, the drama has now taken a new twist as Juliet Ibrahim via a series of post on her timeline pleads to the rapper to leave her alone.

According to Juliet Ibrahim, Iceberg Slim has been stalking her by sending various messages to her mail which she has ignored.

include singing cover songs about love will not work.

Iceberg Slim has never overlooked a comment such as this from Juliet Ibrahim I the past and it won’t be surprising if he reply her.

Fans will also be eager to hear Iceberg Slim’s side of the story as he would also love clear his name.