Legendary singer and songwriter, Innocent Idibia popularly known as 2Face Idibia have advised all police officers in the country to protect protesters, noting that the Government is their problem. 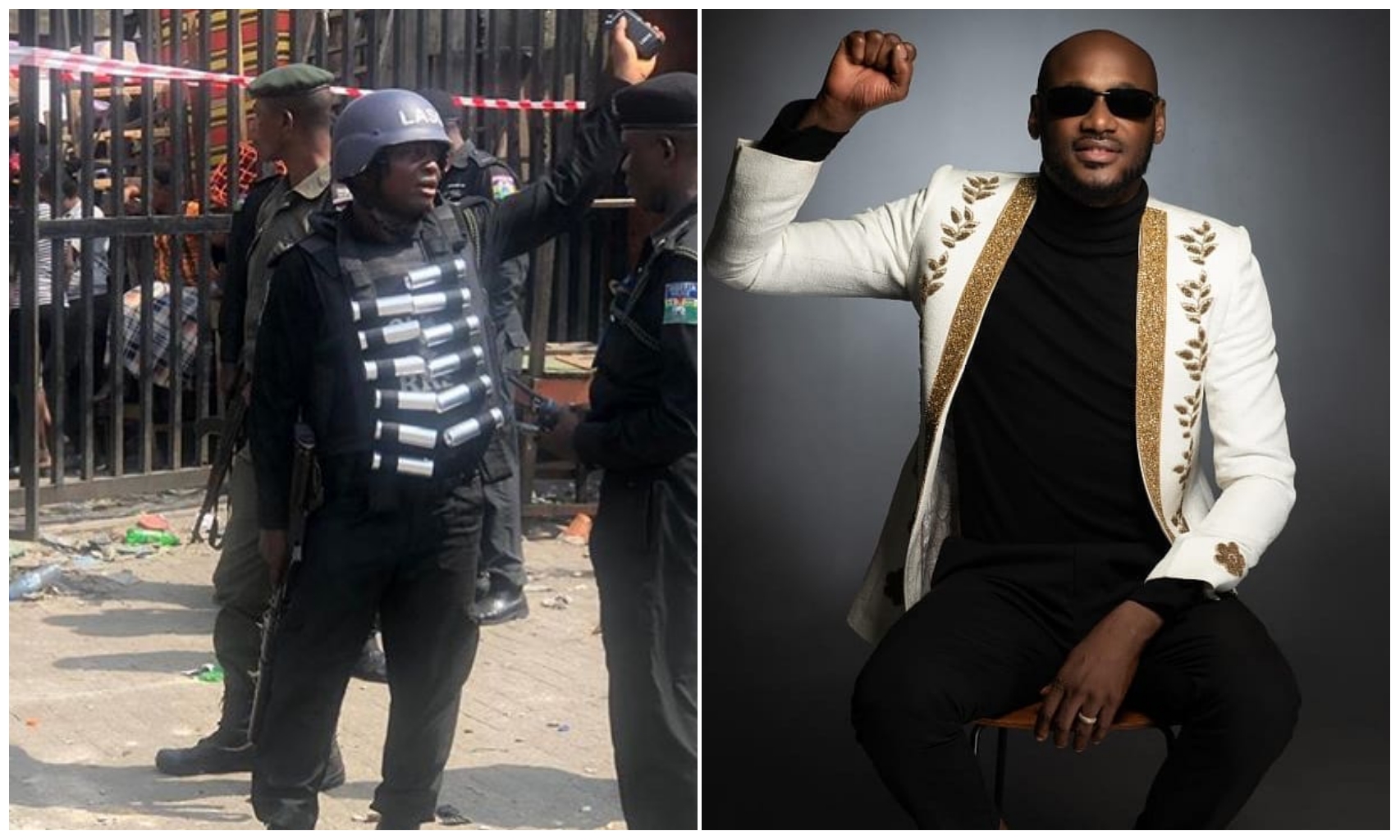 Special Anti-Robbery Squad popularly known as SARS, a department under the force.

Though the department has been disbanded, Nigerians have continue

protesters have been killed by some police men who are meant to protect them.

Sharing a picture of two Nigerian youths who are doing good for themselves,

2Face Idibia issued a stern warning to policemen as he noted that they should be happy that the youths are fighting for their right.

Ghanaian girls have sexier bumbum than Naija babes, and Lady Afia is proving it in red bumshort

‘When I see your beauty, I know I’m blessed’ – Timi Dakolo gushes over wife Busola’s birthday