Home Entertainment Reekado Banks unfollow Wizkid on IG after he labelled him a ‘Fool’...

A new drama is set to unfold in the entertainment industry as Reekado Banks unfollow Wizkid on photo-sharing-app Instagram after he was labelled a fool by the ‘No Strees’ crooner. 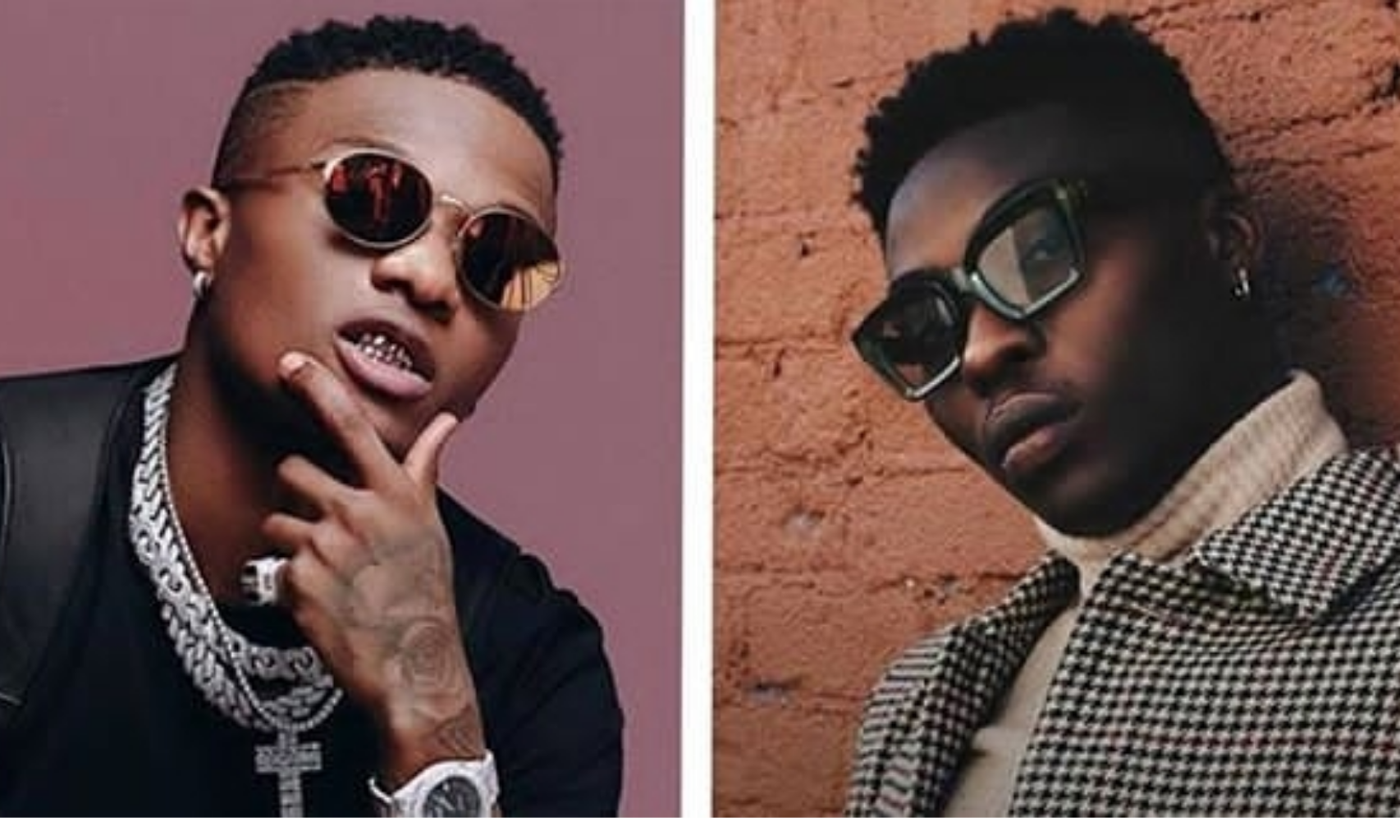 social media after he reveal his plans of releasing a single they both sang together.

ongoing EndSars movement, Wizkid labelled him a fool for trying to drop such

an old song at a time when the whole youths are trying to fight for their right.

Though it’s been days since the incident happened, Reekado Banks have decided to

put law in his hand as he decided to end his relationship with Wizkid on Instagram.

he has un-followed Wizkid, a move that will surely raise eyebrows amidst fans

and followers of both super stars. 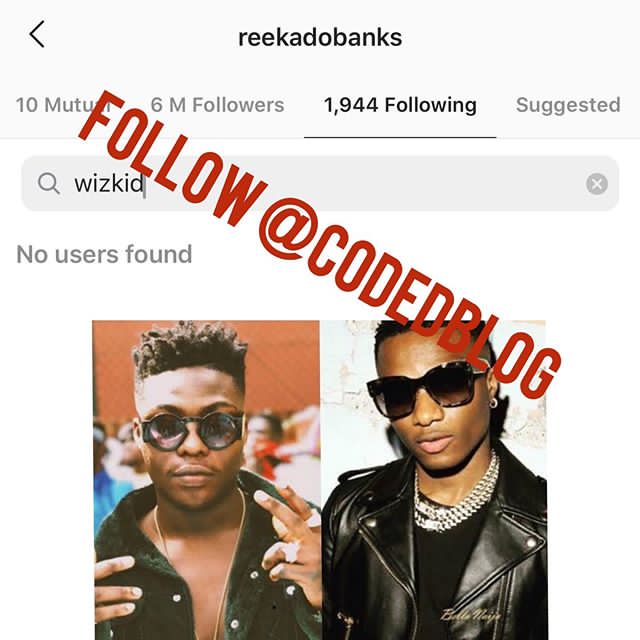 With Wizkid now known for attacking anyone that cross his path, it’s left to see

whether he will lash out at Reekado Banks for his latest action of he will let go and move on.