Yes, he had made no secret of wanting to be bestowed the high honour of an OBE (Order of the British Empire), and now Simon Cowell could be set to claim one soon. 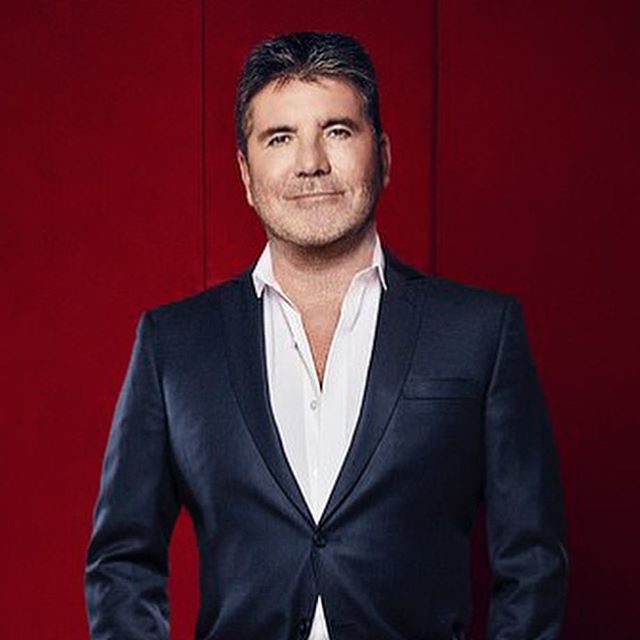 The 59-year-old music mogul’s hopes of being awarded an honour by the Queen were undermined in 2016, when he was linked to the Panama Papers scandal, but it’s since been established that his finances are, in fact, “whiter than white”. 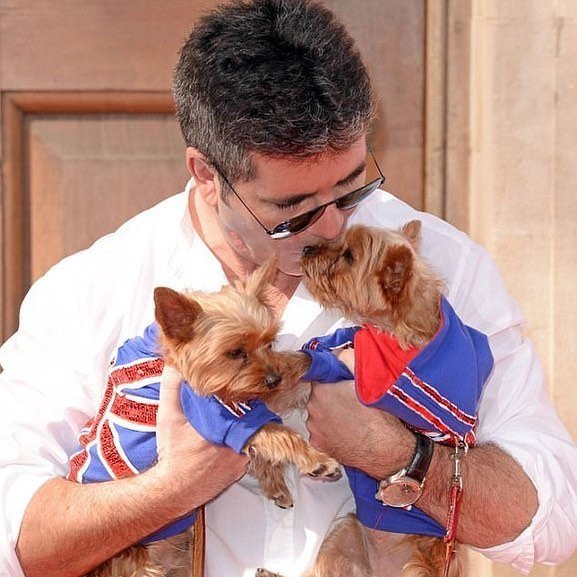 An insider hinted: “[Simon has] done more for Saturday night entertainment than anyone over the past 15 years.” What’s more, the source said Simon “has raised and donated millions for charity”, and that’s probably a huge criteria to getting an OBE anyways.