Most times the price to pay for fame is quite huge that one cannot avoid a conflict of interest, and Amy Hart has found that out already. The former housemate in THW just ended reality dating show ‘Love Island’ had just quit her job as an air hostess at BA. She explained why: “A lot of people are asking why I’ve left BA. I actually left on the 25 May. I just haven’t got round to taking all my stuff back yet because I’ve been so busy.” 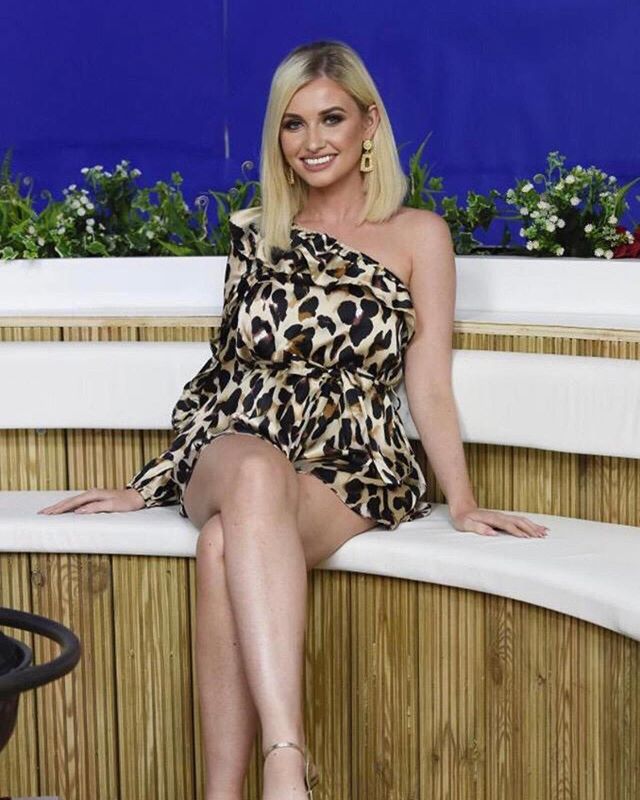 She later added: “I’ve just come out of physio and come out to lots of messages about the whole BA thing. I can’t work there anymore because I’m there to be in charge of the safety of the whole plane. Right now that just wouldn’t be attainable because people would be… this isn’t me sounding like everyone thinks I’m amazing because it’s not that at all. 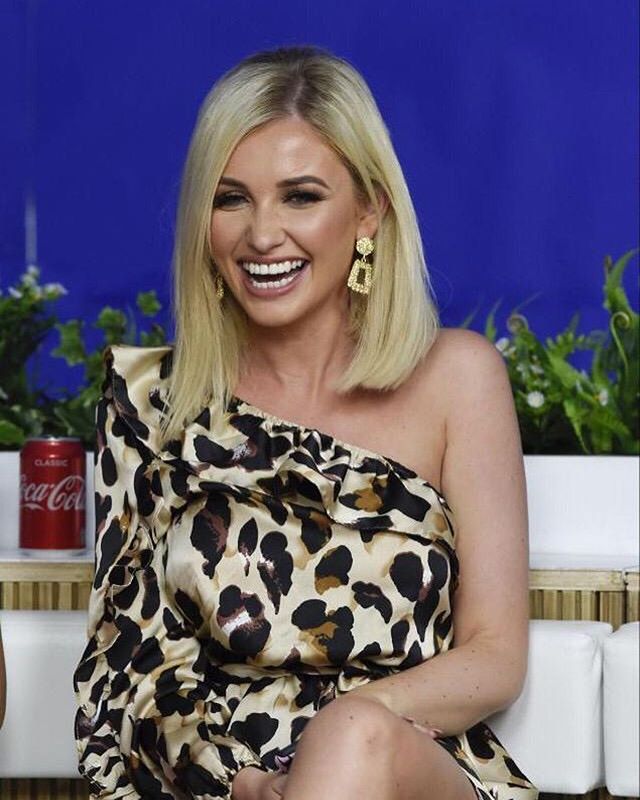