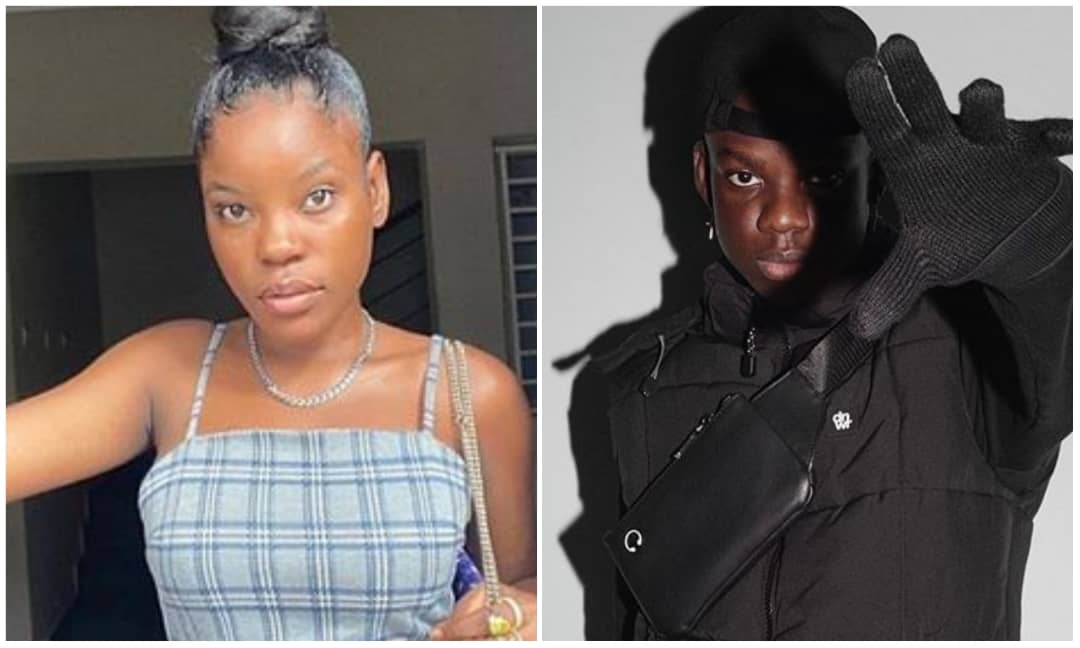 not show any signs of stopping soon as fans continue to point fingers at the singer over his mode of selection.

as they enjoyed a good time together chatting.

something for his fans, a fans have insisted that the ‘Beamer’ crooner had a past relationship with the lady.

According to the fans, the lady Rema choose in going out on a date with is his alleged lover which he meets often in UNILAG.

The fans noted that the writings are all clear on the wall as their intimacy during the date showed they have a past and have met before the date. 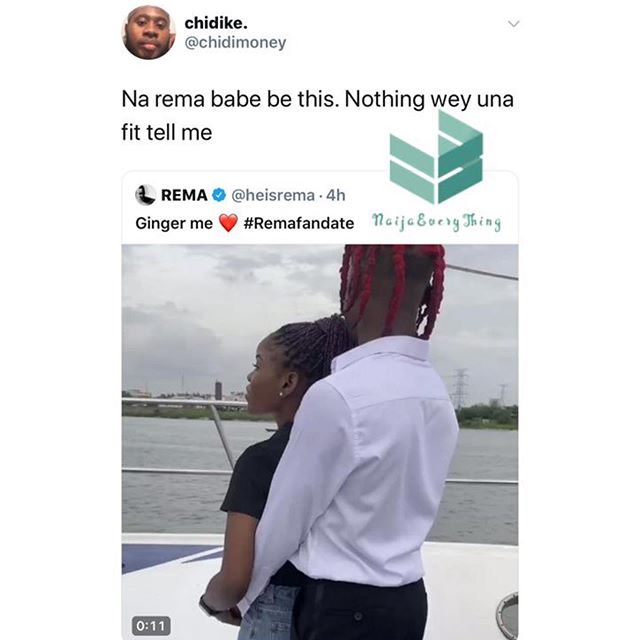 the challenge prior to that.

went well on their first date.

“My dick wasn’t up, I just had tight pants” Kidi explains viral picture with Fella Makafui at his sugar movie launch.