Nollywood actress, Didi Ekanem have motivated fans across the globe with the arrest of alleged internet fraudster and Instagram socialite, Hushpuppi. 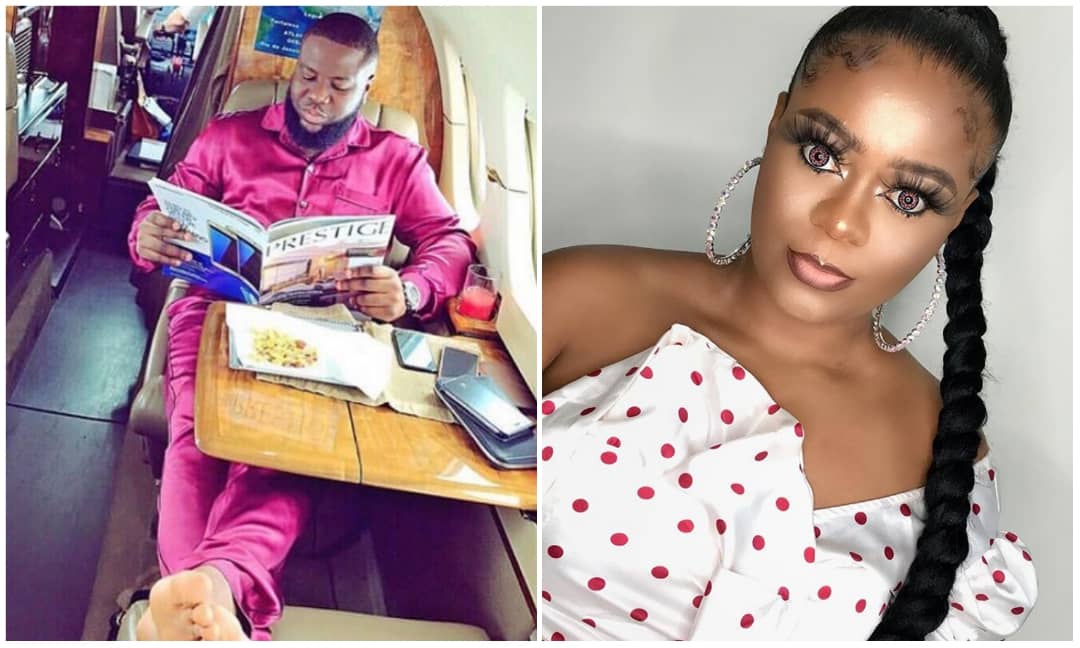 footage of how he was arrested alongside his friends allegedly duping over 1.9m people across the world.

Popularly known for flaunting his expensive lifestyle of social media, Hushpuppi case has

matter especially one that affect her fans have now join the league of top stars to voice out their frustration.

God with their dubious act as she noted they will surely be caught in the act one day.

Not too impressed with the disgrace Hushpuppi’s case have brought to the country, Didi

lifestyle of people like Hushpuppi push them into doing fraud.

and not be pressured into doing fraud.