Home Entertainment ‘Is King your only child’ – Fans blast Olakunle Churchill for neglecting...

the wrath of fans on social media over his father’s day celebration greetings. 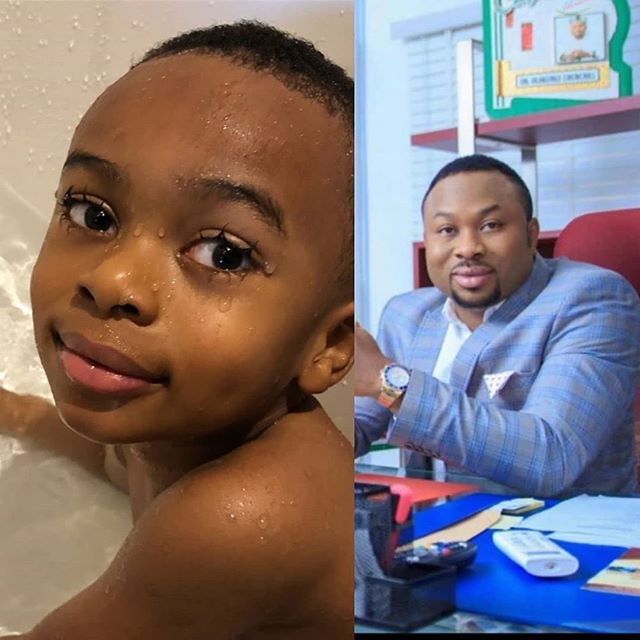 With today being a day of celebrations for all loving fathers across the globe, top

celebrities have taken to their social media platforms to celebrate themselves as well as their children.

Olakunle Churchill also joined the train by celebrating his son, Andre whom he had with

kids are not celebrated. 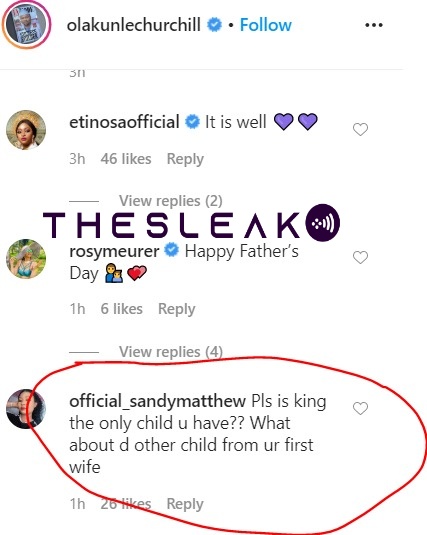 celebrated herself instead of Olakunle Churchill.

According to the controversial actress, she has been taking care of her child alone and

deserves to be called the father instead of Olakunle Churchill.