Former big brother naija star, Tacha have been caught lying about her age during a recent interview claiming she’s 23 despite celebrating 24 some months ago. 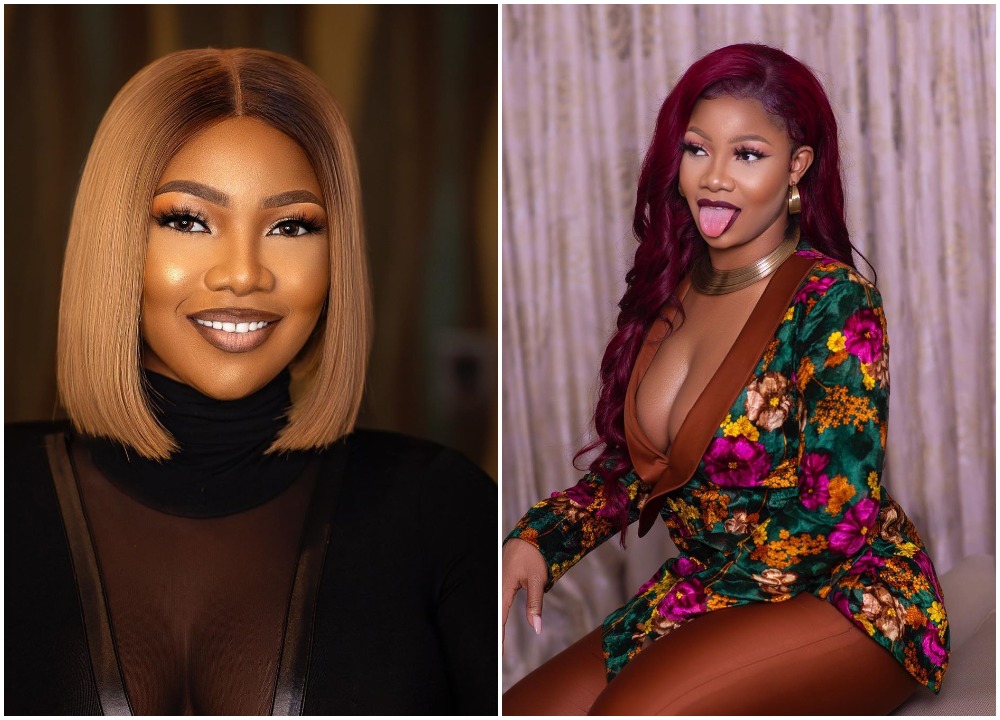 and she’s not yet to slow down in making headlines.

questioned about it during a recent interview with YNaija.

Tacha celebrated her 24th birthday some months ago, a day that was well celebrated by

her fans on all social media platforms and it will come as a shock to fans who celebrated the new milestone with her.

Watch video of Tacha lying about her age below

when she claimed she has never shaded Mercy after the big brother naija show.

tweets that she was caught trolling Mercy and her addicted fans.

Tacha will no doubt be facing backlash from fans of Mercy, Diane and a host of big brother naija housemates who are always looking for her slip ups on social media.

Tacha caught lying of her age during an interview – The Ex-Bigbrother Naija housemate some weeks ago celebrated her 24th birthday on her instagram, and when asked in one interview she granted with ‘YNaija’, yesterday, she claimed to be 23 again 📹 Y Naija

Dwayne ‘The Rock’ Johnson says ‘Ballers 5’ will be the end