has been arrested by the police force at Ajah. 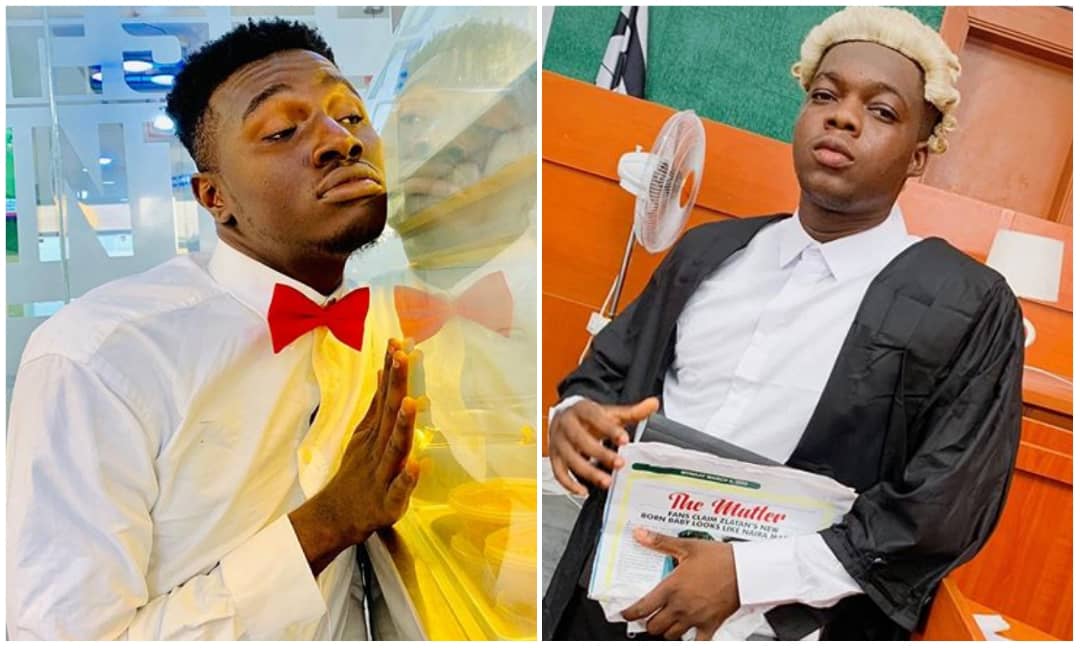 Nasty Blaq gets involved in a messy drama with the authorities.

With the arrest of Instagram celebrity, Cubana Chief Priest still fresh in the memories of

Nasty Blaq was said to have been arrested by Police over some unknown issues.

According to some video recordings that have surfaced online,

However, things took a dramatic turn when fellow colleague in the industry, Cute Biola who

tried to intervene was gifted with a heavy slap.

Watch video of Nasty Blaq and Cute Biola arguing with the police officers below:

by rocking a camouflage outfit with necessary approval from the force.