It’s no news that Israel DMW is a loyal aide of Davido and will do anything for him as he steps up his loyalty.

A Video that showed Israel bowing down to Davido is making rounds on social media and has made people question how far he would go for Davido. 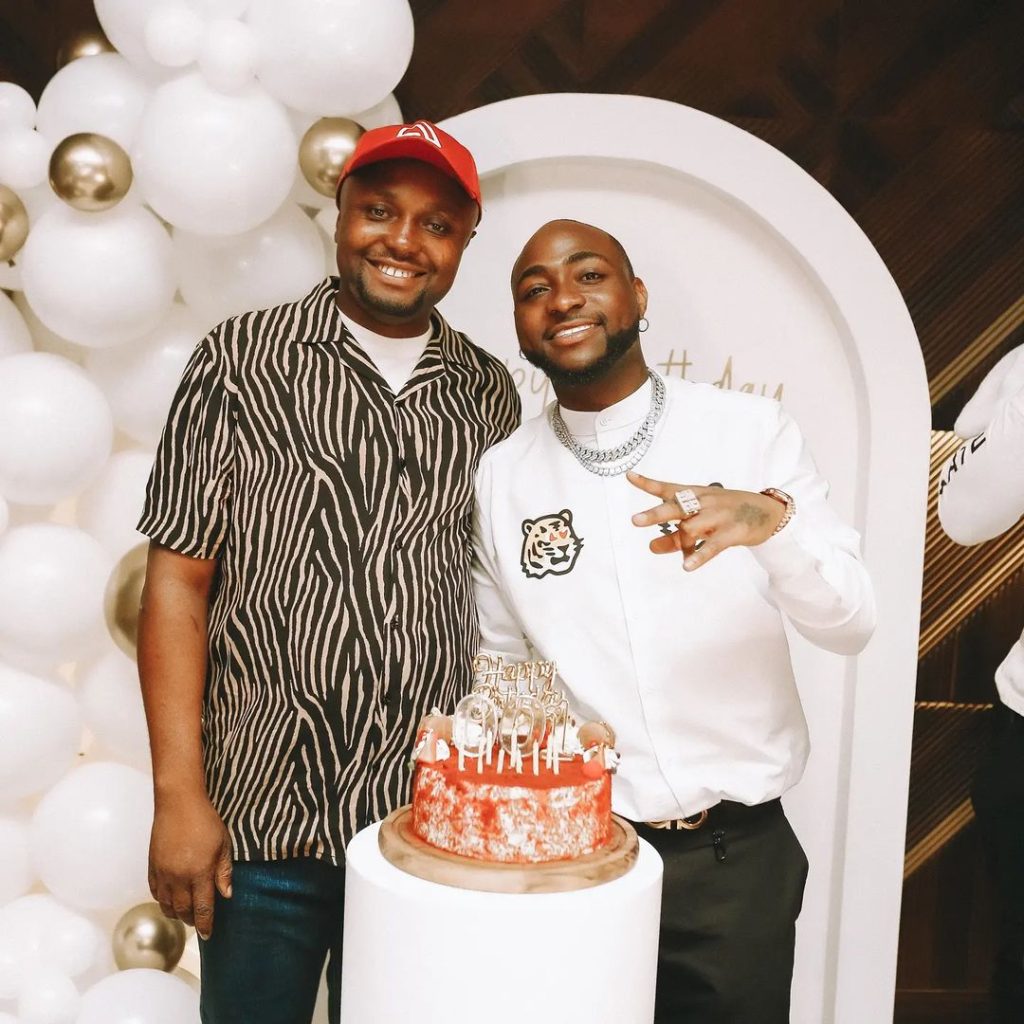 Well, Israel is one person that has been at Davido’d side from the onset and has shown he will do anything for the star.

Recalling that some years ago the two had issues that prompted the singer to sack him.

However, the star made a u-turn and forgave him bringing him back around the corner and embracing him.

Israel is set to marry his long-time girlfriend after he proposed to her with a really beautiful ring.

A video that also showed Israel and Davido at a suit Fitting with the designer, Yomi Casual surfaced on the internet earlier this week.

Talking about celebs, Indigenous Rapper, Zlatan Ibile questions his stylist after he added bulletproof to his cloth (read it here)

#BBNaija: She’s the most beautiful girl in Africa – Erica’s father says as they meet for the first time (Video)