Recall that when the eighth and final season of the popular TV series Game of Thrones was released for broadcast, many viewers felt the storyline didn’t match the high standards previous seasons of the franchise have set, thus the embark on signing an online petition on Change.org and till this moment the petition has garnered about 1.7million signatures. 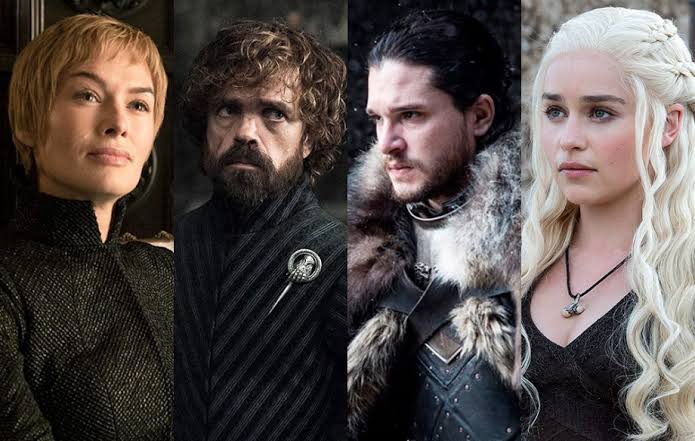 At the Television Critics Association’s press tour in Beverly Hills, HBO’s president of programming Casey Bloys was asked about the backlash of the final season and the petition. He said: “There are very few downsides to having a hugely popular show. One I can think of, when you try to end it, many people have opinions on how to end it. I think that comes with the territory. The petition shows a lot of enthusiasm and passion for the show, but it wasn’t something we seriously considered. I can’t imagine another network would.” 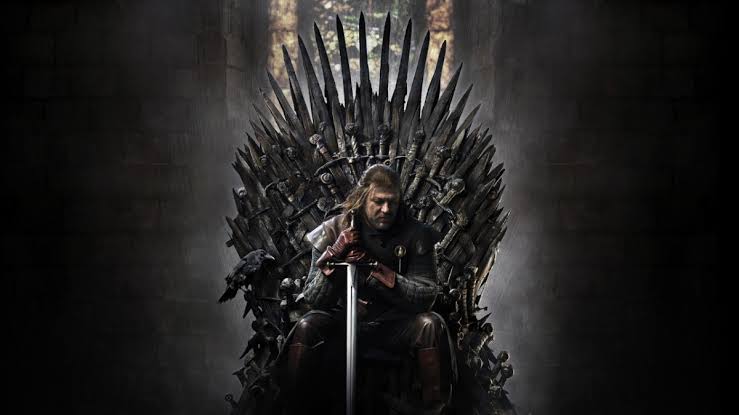 While Game of Thrones wasn’t a massive hit with fans, it did receive a record 32 Emmy nominations.

Comedian Oluwadolarz blast fans who won his giveaway then troll him