Renewed measures are already been put in place to tackle the recent outbreak of Ebola in the Democratic Republic of Congo, as the nation’s president has activated a new response team after the resignation of the country’s health minister Oly Ilunga. 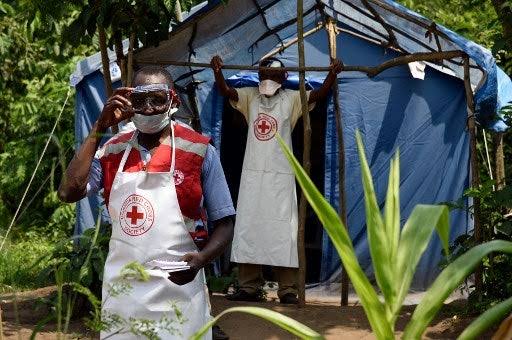 And for boosts, the International Monetary Fund (IMF) and World Bank have pledged financial support to the cause for effective sustainance of the fight against the deadly outbreak. 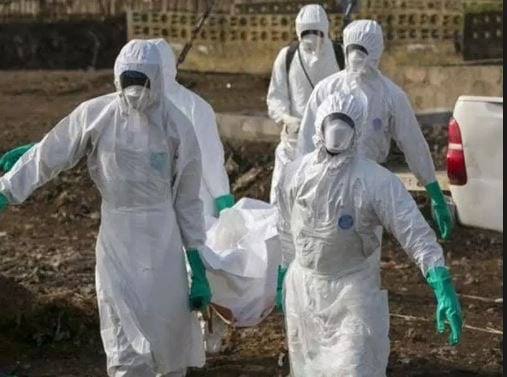