Afrobeat singer and songwriter, Burna Boy and Coldplay’s Chris Martin perform on BET Hip Hop Awards 2020 and it was an amazing time as he once again speaks about police brutality in Nigeria. 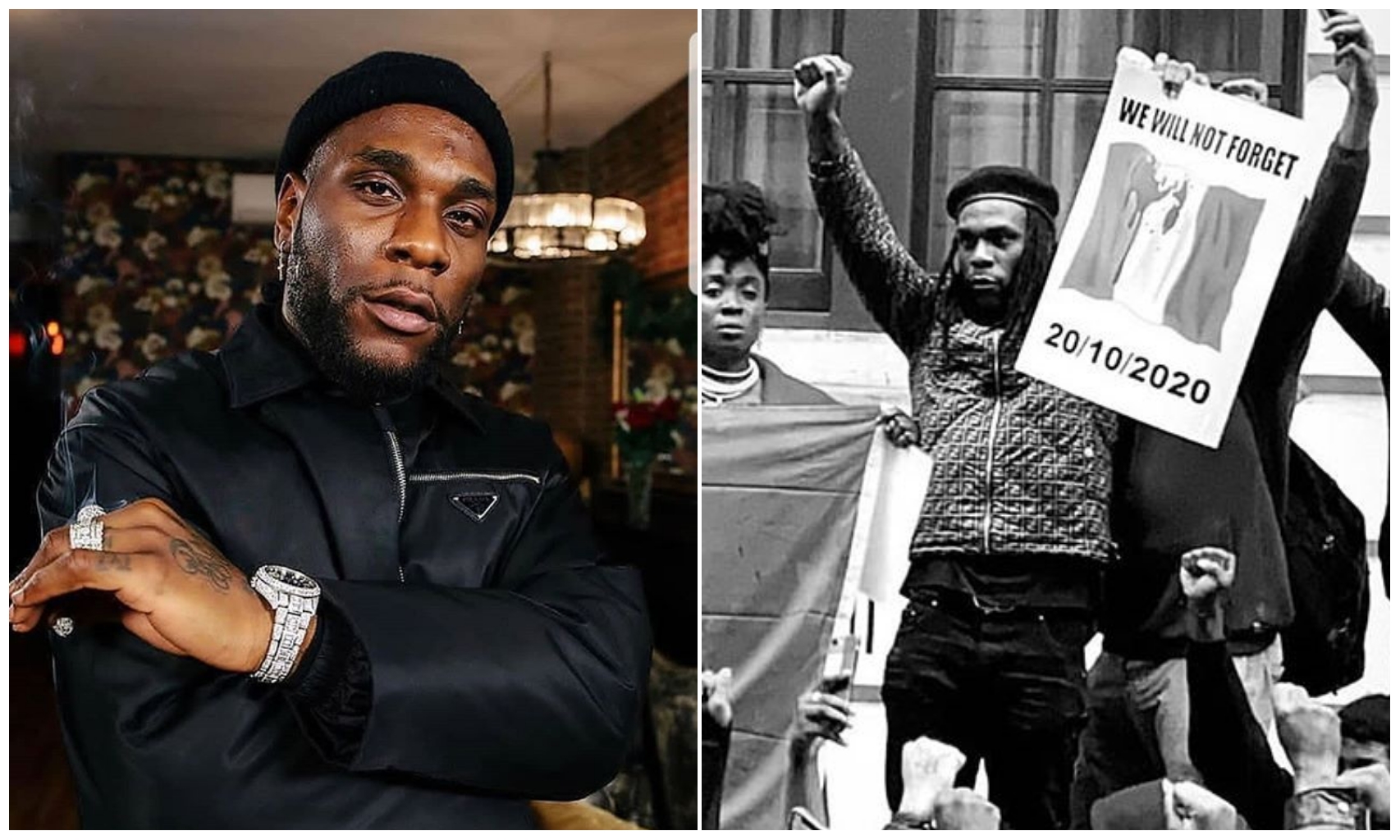 “Monsters You Made,” his single with Coldplay’s Chris Martin.

Burna Boy was backed by a full band while Martin sang his parts remotely.

During the performance, Burna Boy sang in front of protest footage while his band

As the song ended, Burna Boy once again called for an end to police brutality and

stood with his associates as they held their fists in the air.

The performance was followed by a list of innocent Nigerians killed by SARS.

Watch the full performance below.

Twice as Tall, which features additional contributions from Stormzy, Youssou

N’Dour, Naughty By Nature, and more.

advert that supported the movement.

Petite African model Fats Timbo loving every bit of it