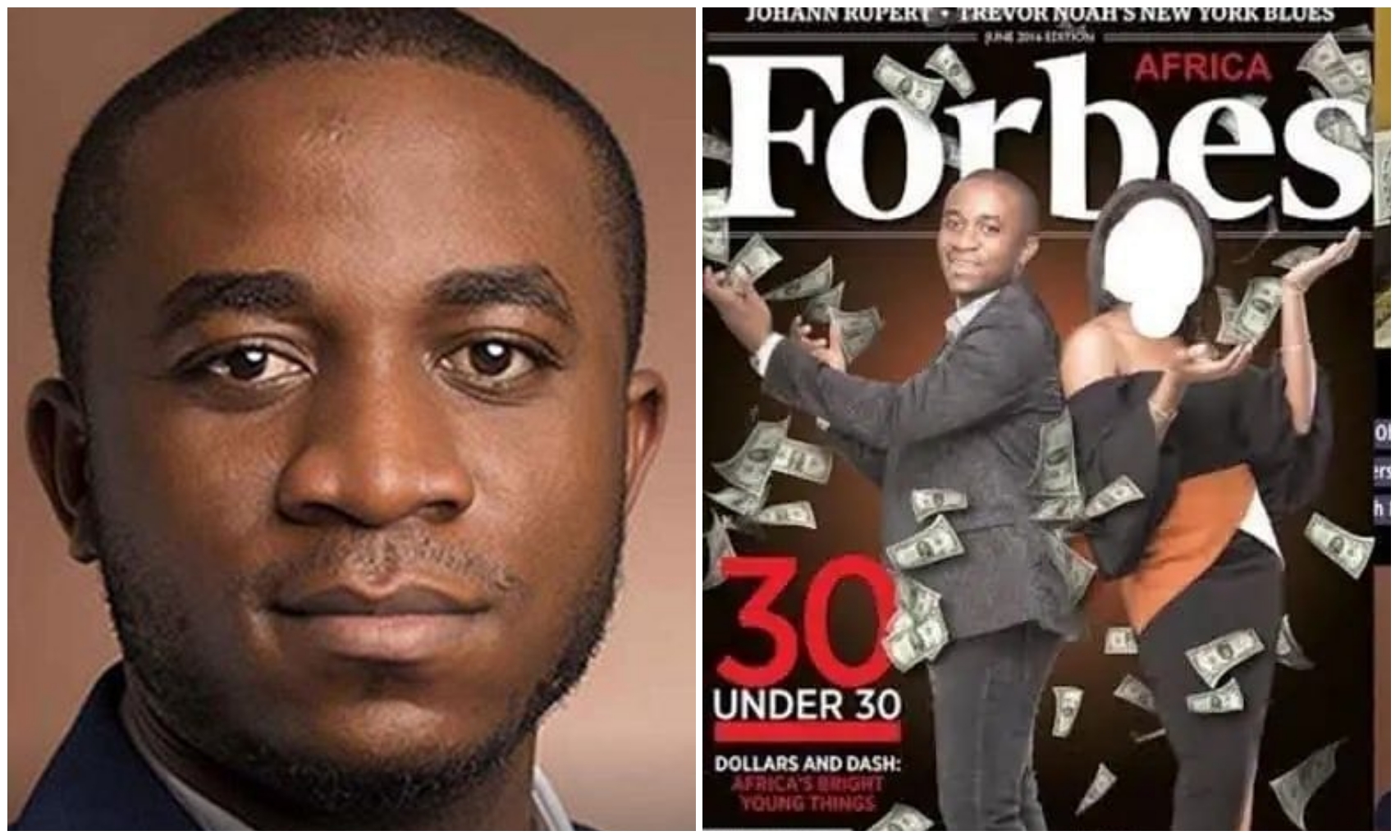 charges of computer and wire fraud.

According to a report by Premium Times, Obi, 32 confessed to predictors that

clearing the way for a sentencing hearing to be scheduled.

A spokesperson for the US Eastern Virginia District Court, Joshua Stueve said the

charges attract a maximum prison sentence of 20 years if convicted.

He also be revealed that the sentencing of the former Forbes billionaire will take place on October 22.

integrity for naming him as a billionaire despite not doing enough research on his source of income.