Home Entertainment ‘Freedom is sweet even with $1 in your pocket’ — Socialite Huddah...

Kenyan socialite, Huddah Monroe has reacted to the trending story of Africans involving themselves in fraudulent activities. 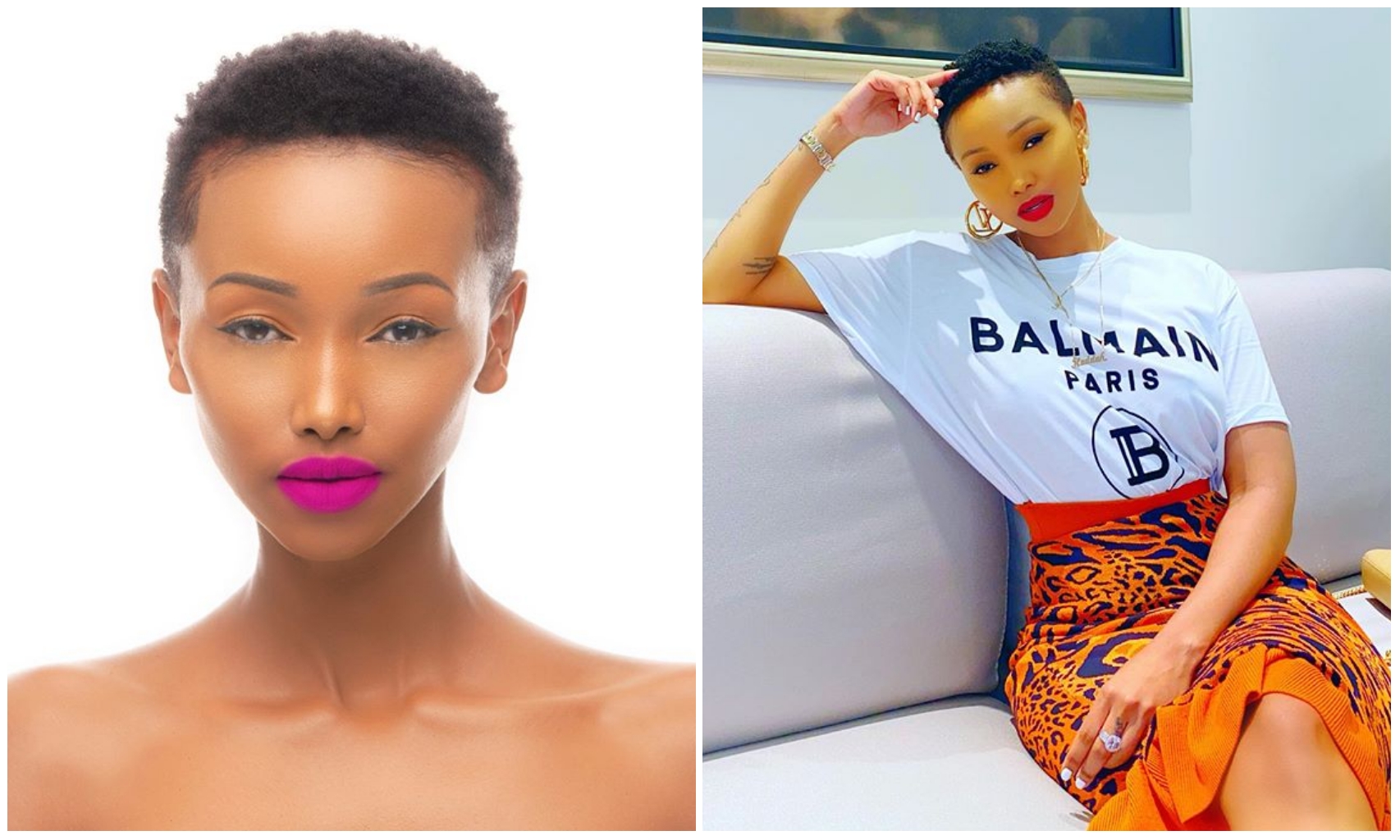 themselves in a fraudulent activities and this has got a lot of top celebrities talking.

Freedom is sweet having $1 in your pocket in a legitimate way than earn $1000 in an illegal way.

According to Huddah Monroe, life of crime is so short lived and fans should not be

pressured into engaging in such dreadful act.

fans who are into fraudulent for survival should be smart about it and get out as soon as possible. 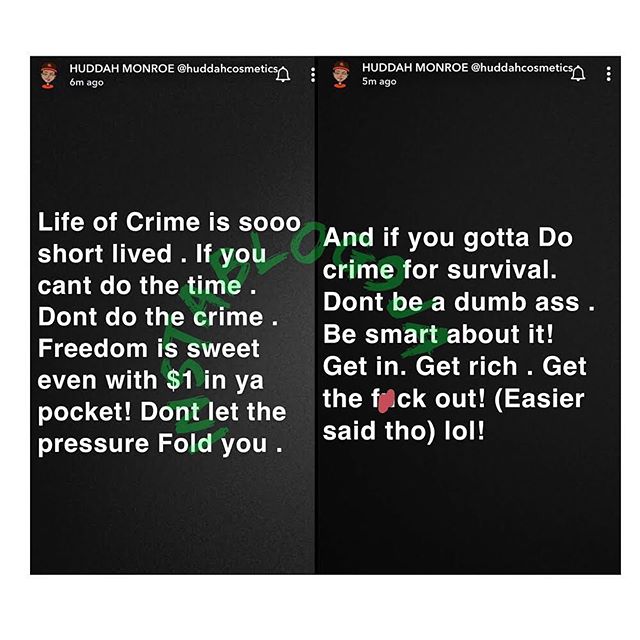 the world and this has earned her a lot of respect from fans and followers.

However, she get trolled by some fans who are not usually pleased with her opinions on some subject matters.

I was in Wizkid’s Pakurumo Music Video – Davido (Video)